The Challenge Cup has thrown up a number of cracking ties, but along the way there has been a bit of mischief.

Thornhill Trojans forward, Jake Wilson, could be looking at a minimum of a 19-match ban following three separate indiscretions in his side’s loss to Doncaster RLFC.

Meanwhile, one halfback for West Hull – who ended up losing their Challenge Cup tie against Rochdale Mayfield – has also been cited for an alleged bite. 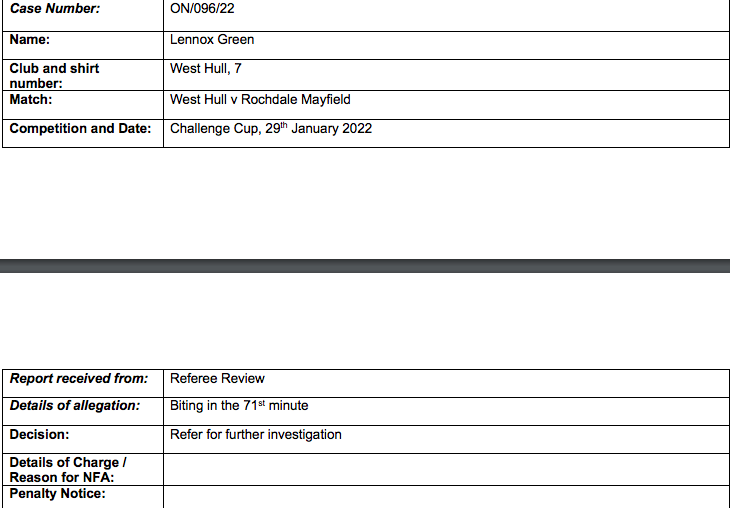 The incident was said to happen in the 71st minute, with the decision being a referral for further investigation.

In the upper echelons of the sport, Leeds Rhinos’ Blake Austin has been handed a one-match ban for an incident during his side’s game against Hull FC in Tom Briscoe’s testimonial.

That means that the former Warrington Wolves halfback will miss his first outing against his former side on Saturday’s televised clash on Channel 4.

Warrington, however, come into the fixture with one loss and one victory in pre-season with a 14-6 defeat to Wigan Warriors for Stefan Ratchford’s testimonial being followed by a stellar win over Salford Red Devils.