We are only a few weeks into the Super League season, but there is already plenty to unpack. But instead of going into the details of every team – and why they are winning or losing earlier in the year, we are going to focus on the best games coming to watch – so you can see for yourself.

We are not going too heavy on the later recommendations.  Who knows what will transpire in the league between now and Round 6. But we have pinpointed one game for Round 5 and Round 6 plus a handful of games to watch for what looks like an exciting Round 4. Get ready for the upcoming Super League games by snagging a great sportsbook bonus – which you can use to bet on Super League games. 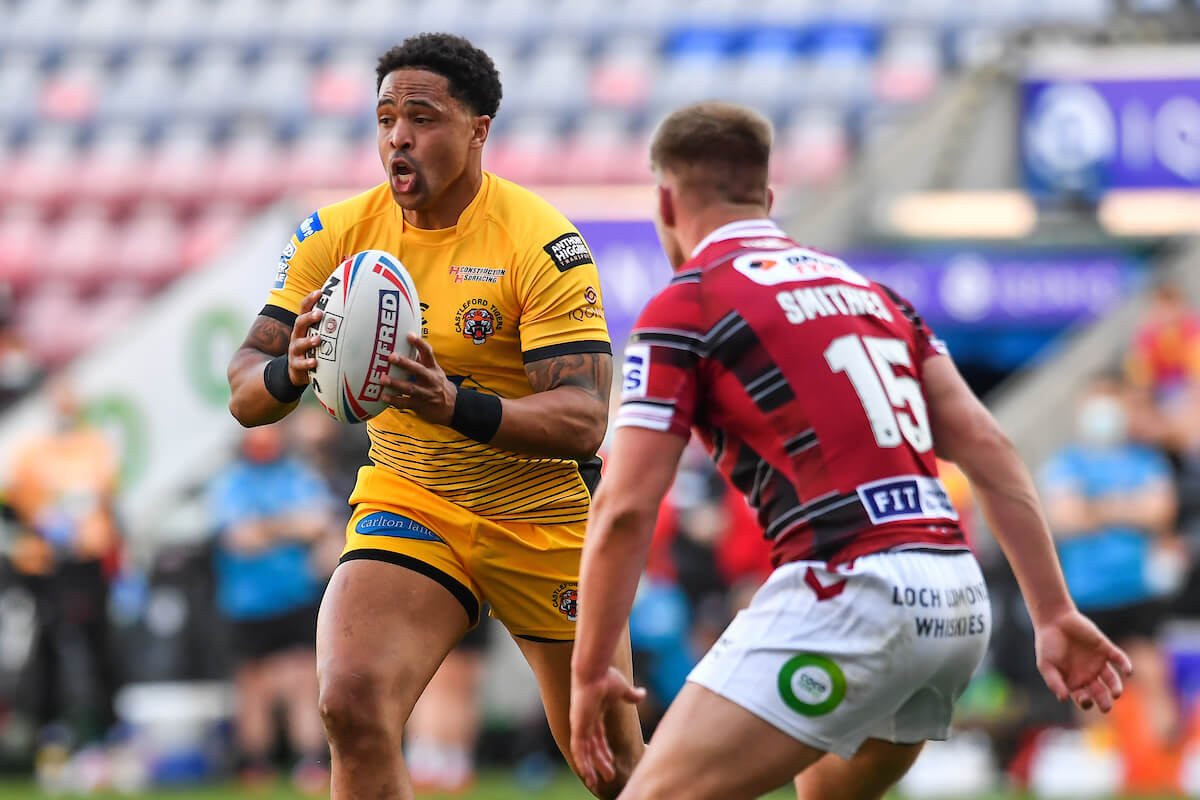 Round 4 – Castleford Tigers vs. Wigan Warriors

With the Castleford Tigers and the Wigan Warriors both 3-0, this is the best Round 4 match. Castleford is tied with the Dragons for the most points scored through three games – while the Warriors are third in points allowed – giving up 10 points per game (30 total) to begin the 2021 league year.  This should be a great battle of offence versus defence early in the season – and could help settle the early debate on what club is the biggest threat to St. Helens (who are the current favourites to win the 2021 Super League title) this season.

Speaking of St. Helens – who currently sit atop the Super League standings –, they have looked absolutely dominant early in the season, outscoring their opponents by 76 points over their 3-0 start (23 points better than the second-best team). We are more interested in this game to see if St. Helens can keep up their torrid start to the season – than if Huddersfield can compete and potentially pull off the biggest upset of the season thus far.

Round 4 – Catalans Dragons vs. Warrington Wolves

Rounding out our top picks for Round 4 – is simply a good match (on paper) between two good teams. The Warrington Wolves are 1-1-1 this year – and are one of the six clubs with a positive point differential after three games. The Catalans Dragons are tied with Castleford for the most points in the Super League (91) and are one of the four 3-0 clubs. This game should entertain fans and non-fans, and for bettors, we can see an upset opportunity with the Dragons. 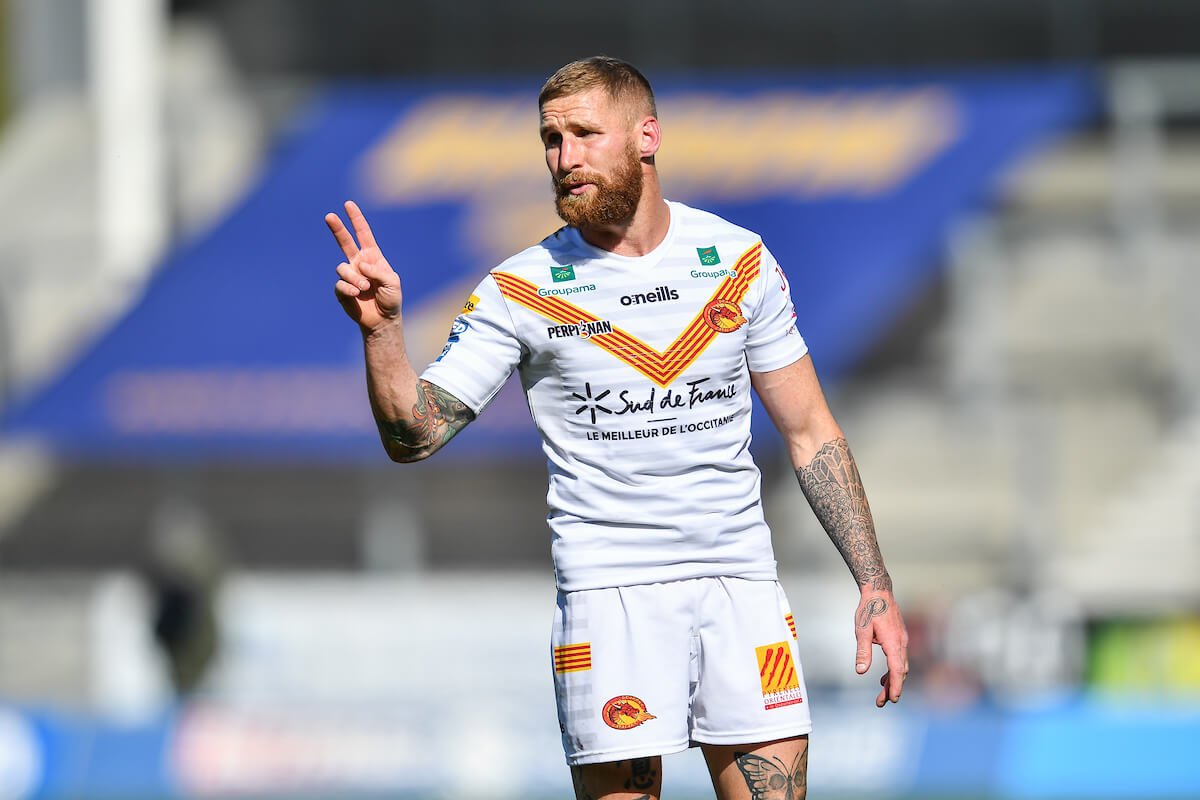 Round 5 – Wigan Warriors vs. Hull FC

Barring some crazy events in Round 4, the match between the Wigan Warriors and Hull FC is the best match on the schedule in Round 5. This is the second significant challenge for the Warriors (in as many weeks), and if they can pull off wins in both, they could be the best team in the Super League. Hull FC’s had little challenge stopping teams from scoring against (allowing 28 points), and if they can slow Warriors in Round 5, they will move into the upper echelon 2021 Super League teams.

Round 6 – Leigh Centurions vs. Wigan Warriors

If you are looking for a good ole fashion rivalry over the next three rounds – this is the match to circle on your calendar. The start of the season has been rough for the Leigh Centurions – as they rank last in points against after three games. However, it is still early, and if they can win against the Red Devils in Round 4 and look competent against St. Helens in Round 5 – this could turn into another great chapter in the Leigh – Wigan rivalry. Also, a reminder that the Round 6 games take place two weeks after Round 5.

Are there any upcoming games we missed that you are excited about? Let us know in the comments section below.