It’s true that since its inception in 2007, the Magic Weekend has been a colossal success. It’s brought memorable moments, classic matches, drama and has become one of the most important showpiece events in the rugby league calendar.

It resembles the rugby league family coming together. However, it is now time we used the event to try and expand this family which almost exclusively exists in the North of England.

With every team playing over the course of two days and some of the biggest games of the season – such as Wigan v Warrington – played out at the event it’s a perfect way to advertise our sport, our competition to new audiences.

It’s almost unanimously accepted that the event should take place outside of the North perhaps somewhere like London in an attempt to stimulate the fan base there. But today I’m suggesting something far bolder.

When Super League began it promised to be a European competition. Paris Saint Germain even played in the very first season. Despite the presence of Catalans, that ambition has faded somewhat so taking a showpiece event to venues across the world is vital to not only reigniting that ambition but also expanding the rugby league family. It could lead to the sport being taken more seriously in foreign countries where it has a very minimal presence. International rugby could benefit, foreign leagues could be formed and new overseas teams could be added to Super League.

So, here’s five potential overseas venues that could host the Magic Weekend.

This is an obvious shout following the game between Catalans and Wigan at the venue back in 2019. That game saw over 31,000 people attend making it not only Catalans’ highest attended game but Super League’s most attended game outside of the Grand Final and the Magic Weekend. In a cultural hub like Barcelona which boasts a rich sporting history its reasonable to expect locals might be interested in the event. The location of Catalans could also help boost the attendance. Moreover, it could help expand the Dragons from a predominately French-supported side to one supported by both French and Spanish supporters given that the Catalans region does spread to Barcelona.

Another venue that would benefit from the existence of Catalans, I can think of few more amazing cities than Paris to go and watch a weekend of rugby. It would be the perfect tourist event for all rugby league supporters as they get to see a frankly amazing city, some awe-inspiring sights and a weekend of scintillating rugby. Such a marketing tool could actually see people from England who don’t follow the game get involved as they long to see Paris whilst enjoying two days of top quality sport. Moreover, it again could help expand the fanbase of Catalans from beyond the south of France all the way to the capital. Furthermore, should we get the locals invested it might even lead to the resurgence of Pairs Saint Germain which can only benefit the sport in France and internationally. Capable of holding near enough 50,000 people, a visual spectacle and steeped in sporting history it would be a stadium befitting of the event. Meanwhile, it would grant the sport the opportunity to get one up on rugby union if we could topple the record attendance at the ground which was set by France v Wales.

Another amazing location combining tourism with our great game, who doesn’t want to see Rome? The history of the place both sporting and beyond would make this special territory to bring Super League. Few cities encapsulate the gladiator-like nature of rugby league players in the same way Rome could meaning the marketing campaign would write itself. Italy feels like an untapped reservoir of rugby league potential. They’ve produced a few decent World Cup performances and even boasted some really talented players like the Minichiello brothers. Union has been a success there so why can’t league? If it went well perhaps Catalans could soon be joined by an Italian team. The home of the Italian Rugby Union team and capable of holding up to 70,000 people it’s more than capable of hosting this event.

Like the Nou Camp, this stadium has previously proven it can host a successful rugby league event as it did so in 2018 as England met New Zealand. Over 19,000 people attended the game that day many of whom were locals. On the back of that, perhaps we could boost the local intrigue in a Magic Weekend at the stadium whilst bringing along fans from all 12 Super League clubs. It can hold over 75,000 fans so there’s plenty of room to expand on that initial 19,000 people in attendance for the Denver test. 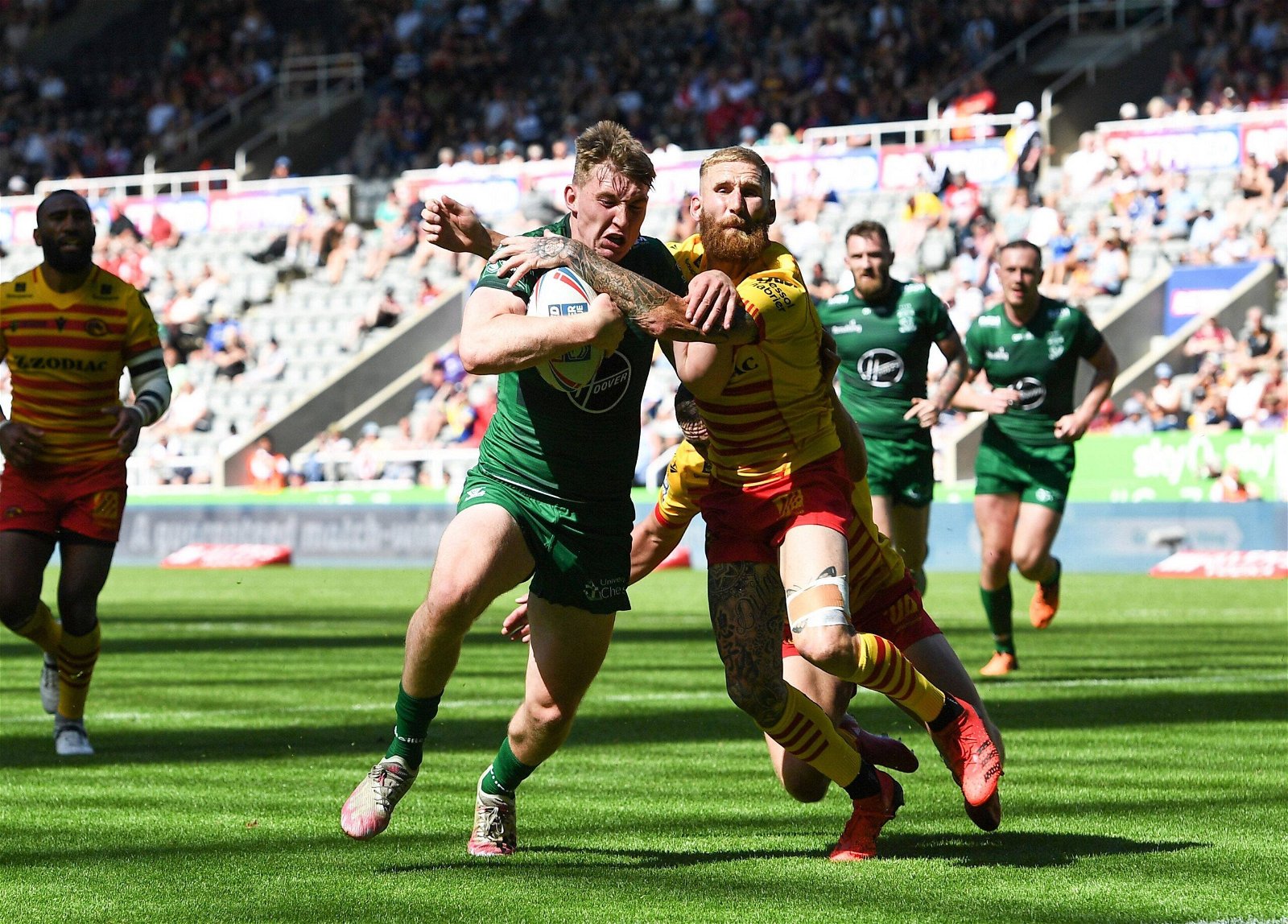 This would be a dream come true. Perhaps it shouldn’t be the first abroad destination for the Magic Weekend, but if success can be achieved in somewhere like Denver than maybe the next step would be to bring the event to this 82,000 seater stadium. Americans love their sport and rugby league has slowly been making in roads into their culture following a superb 2013 World Cup campaign. It’s a shame the failure of Toronto has stunted its growth however a New York team still looks possible. Should they be a success a fan base could have already developed in the city by the time we bring the event there. Again, a loved tourist destination many British fans would happily make the trip to see their team whilst also seeing the sights. Perhaps this could be the first step in forging America into a rugby league force.