In the third edition of ‘Starting XVII’, we look at how Wigan’s squad could line up in 2020.

Adrian Lam has recruited four new players, as well as Aussie Bevan French, but will they all make the cut on matchday? 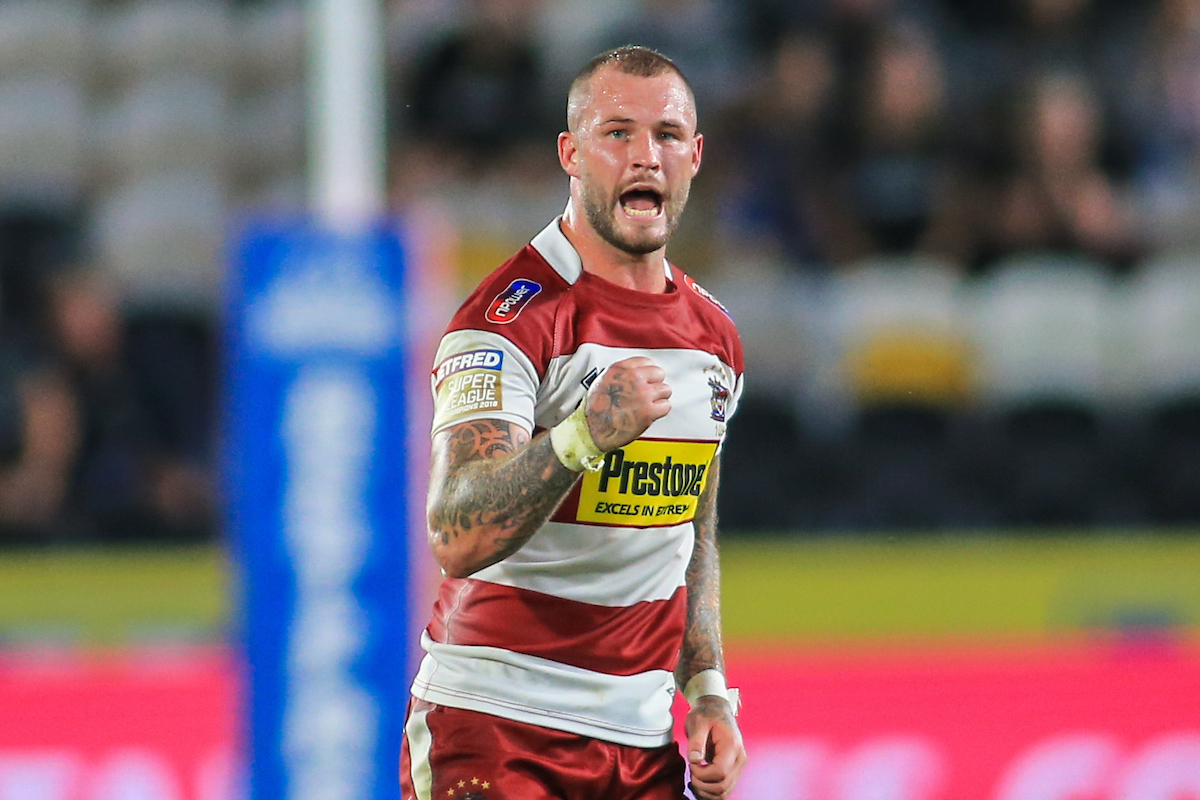 Hardaker made a superb return to rugby league last season, with his performances earning him a spot in the Great Britain squad. He came close to replicating the form that saw him win the Man of Steel in 2015 and has been rewarded with the no.1 shirt for the 2020 campaign. 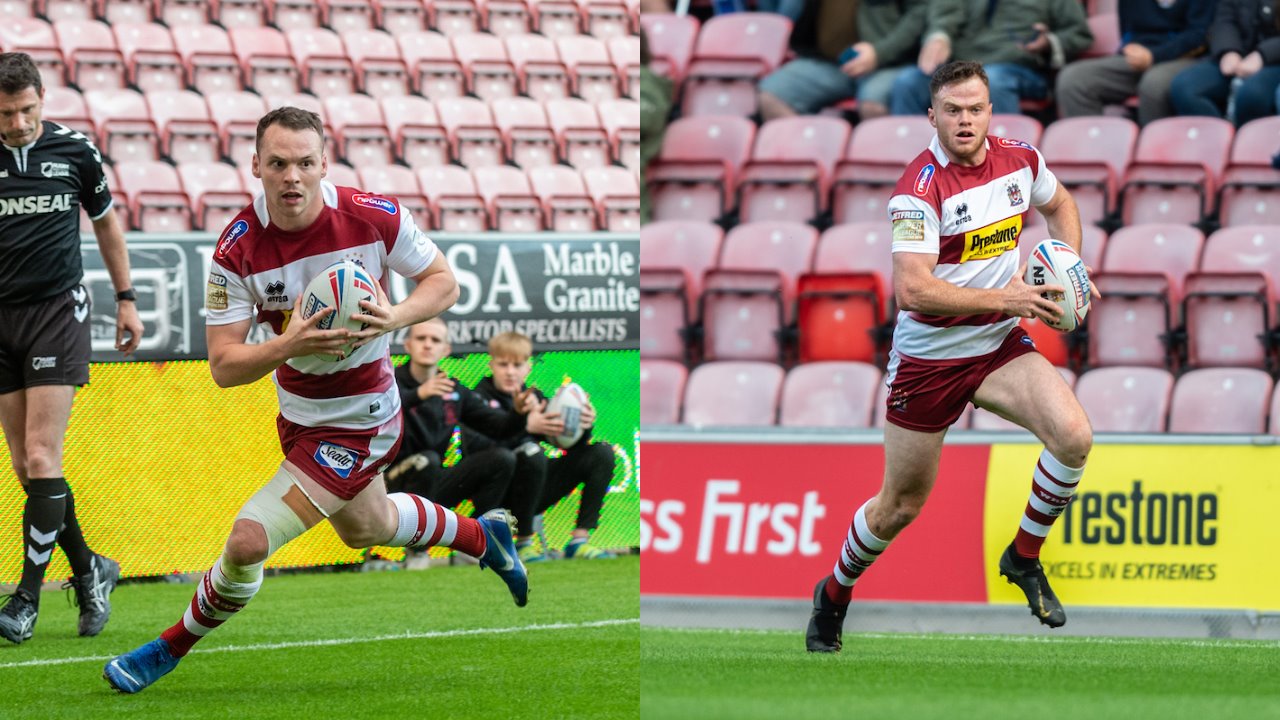 Wigan have an embarrassment of riches in the outside backs. Marshall and Burgess are just two of several players who could occupy the wing spots, with their explosive pace offering threats on both flanks. Dom Manfredi will, no doubt, push for a starting wing spot when he’s fully fit, but Marshall and Burgess will likely be the starting pair. Despite being given the no.6 jersey for 2020, French will likely feature somewhere in the outside backs. There’s an argument that he could be used as a bench utility but someone of his talents deserves to be starting. In the other centre, Great Britain and England international Oliver Gildart will keep his spot after seeing his partnership with Joe Burgess blossom during 2019. 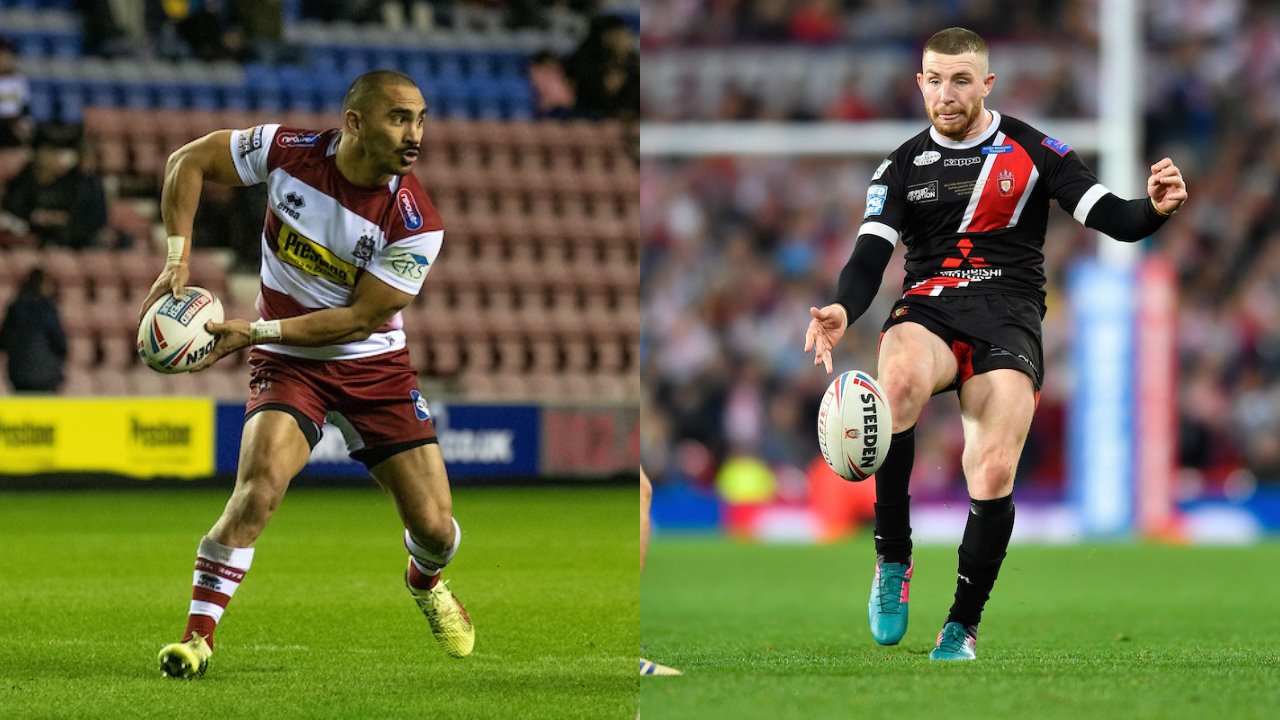 Leuluai and Hastings form one of the most intimidating partnerships ahead of Super League 2020. There’s pressure on the latter, following his sensational stint with Salford where he led them to a maiden Grand Final and picked up the Man of Steel award for himself. Leuluai, meanwhile, will likely be as consistent as ever, producing key performances in both attack and defence. As front row partnerships go, this is an interesting one. At this point last year, few would have predicted Oli Partington would be in the 17-man squad, never mind starting at prop. His performances towards the tail end of 2019, though, have earnt him the spot, with his aggression and complete disregard for the reputation of his opponents garnering plenty of admirers. And who better to provide some experience and guidance, than a Burgess brother? George is one of several NRL stars arriving on UK shores and will add some significant bulk to the Warriors’ pack. Powell isn’t the flashiest of players, nor does he grab many headlines. Despite that, he’s a vital cog in the Wigan wheel whose presence is really missed when he’s not there. Originally a scrum half, he’s developed into one of Super League’s top hookers, with his ball distribution and vision among the best in the competition. 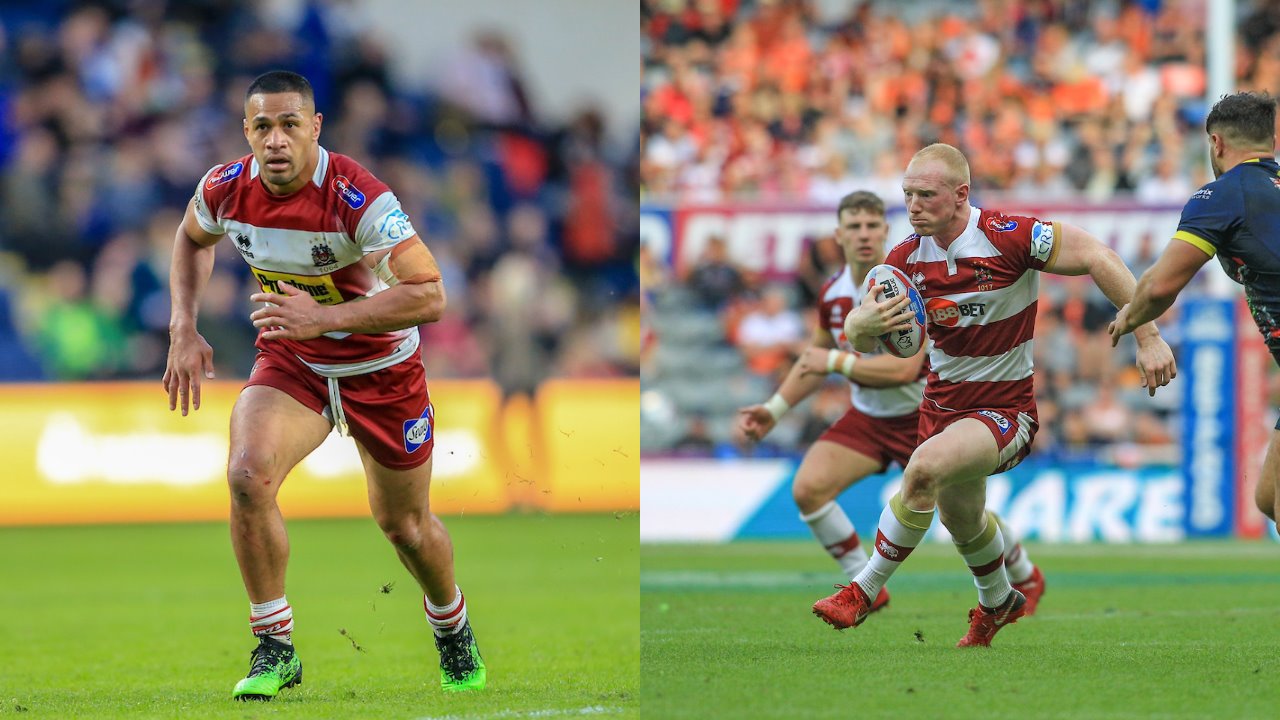 Farrell enters his testimonial season as one of Wigan’s most experienced individuals. Despite that, he still plays with the same energy and enthusiasm as a teenager, whilst also guiding the younger players around him. Isa is one of the league’s most underrated players, finally earning a top 13 squad number after four years at the club. 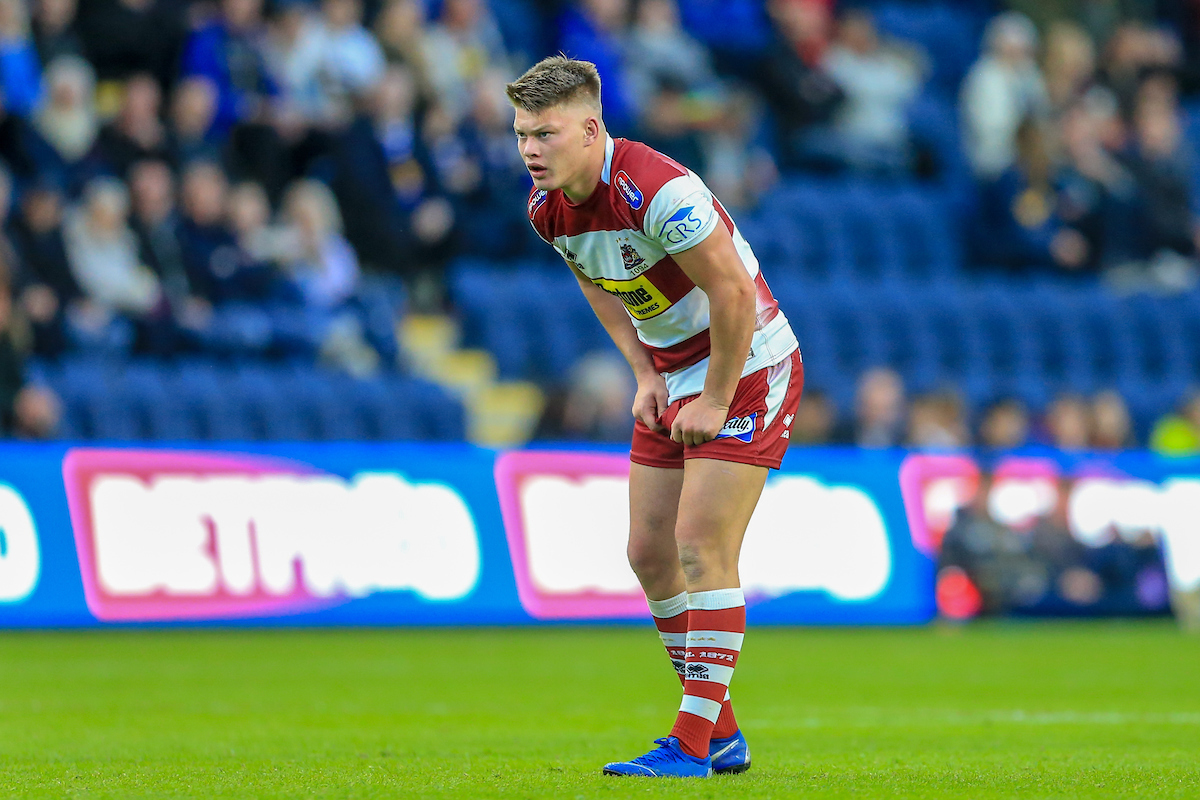 He may only be 19, but Smithies is already preparing to inherit the loose forward position from Sean O’Loughlin. He started 13 games last season, even shifting O’Loughlin to the bench on several occasions. Many will remember his remarkable 72 tackle record against Salford – a feat which he will be aiming to replicate in 2020. 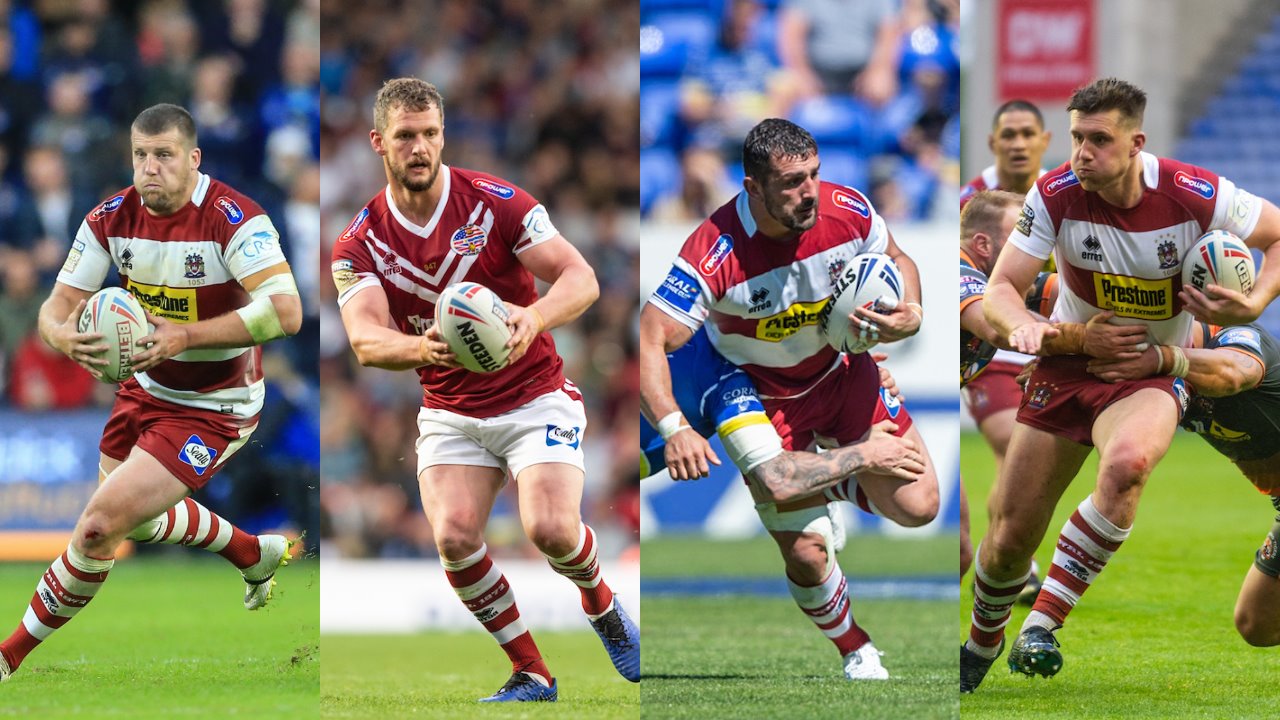 A bench full of size and experience, Clubb, O’Loughlin, Flower and Greenwood have played over 1,100 professional games between them. If there’s four players you’d want to make an impact off the bench, it’s these guys. Clubb and Flower have been the Warriors’ starting props for the past few years and provide size and power to match that of Partington and Burgess. O’Loughlin’s leadership needs no proving, and he’s the perfect player to rotate with young Smithies. Finally, Greenwood is a terrific wide runner and provides Adrian Lam with an alternative back row option. Young forward Liam Byrne also deserves a mention, as he too will likely be pushing hard for a spot among the subs.

Check out our previous ‘Starting XII’ articles on St Helens and Catalans by clicking on the team names.

Why has Rugby League never taken off in Liverpool?

Red Star ‘looking at all options’