Starting XVII: Is this how Catalans will line up in 2020? - Serious About Rugby League
Skip to content

Today, in the second edition of ‘Starting XVII’, we look at how Catalans could line up in 2020.

The Dragons have made moves in the transfer market, with big name signings including James Maloney and Joel Tomkins.

Where will they fit in though? We take a look below… 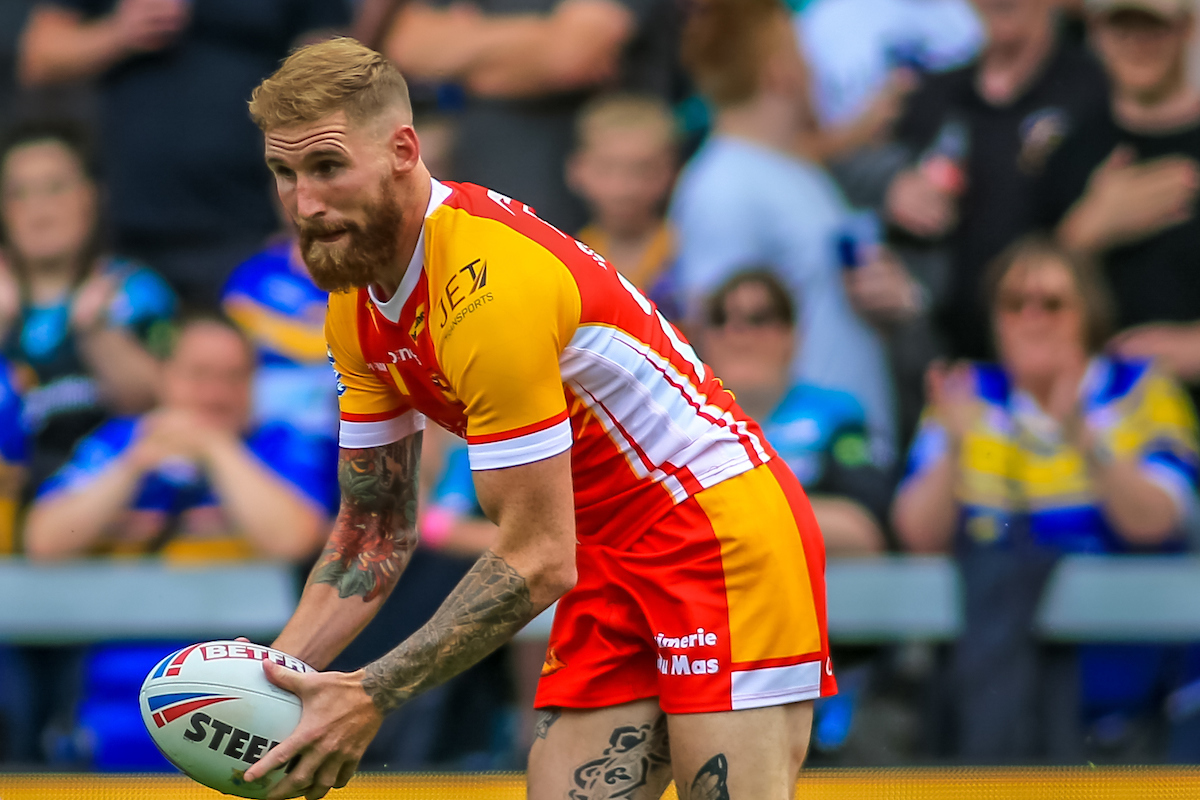 Despite David Mead being given the no.1 shirt, Tomkins will likely still line up at the back. He’ll be looking to build up an exciting combination with new halves James Maloney and Josh Drinkwater. 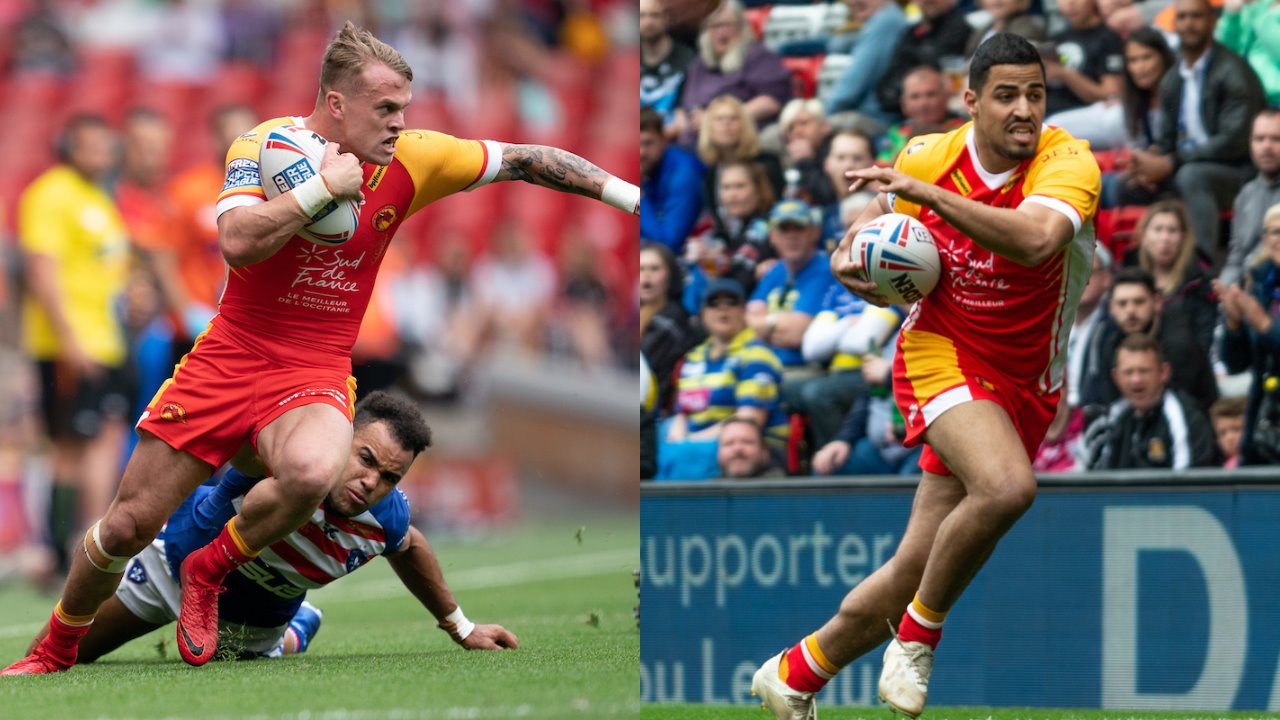 There’s competition in the outside backs but the agile Tierney and powerful runner Yaha should get the starting berths, after cementing their spots last season. New signing Tom Davies is another strong option but is unlikely to be brought in until he’s fully recovered from the double leg break suffered last year. Mead and Wiliame were the Dragons’ regular centres last year and will likely assume those roles once again in 2020. They both posses plenty of pace and power, whilst also incorporating delicate handling skills into their games. 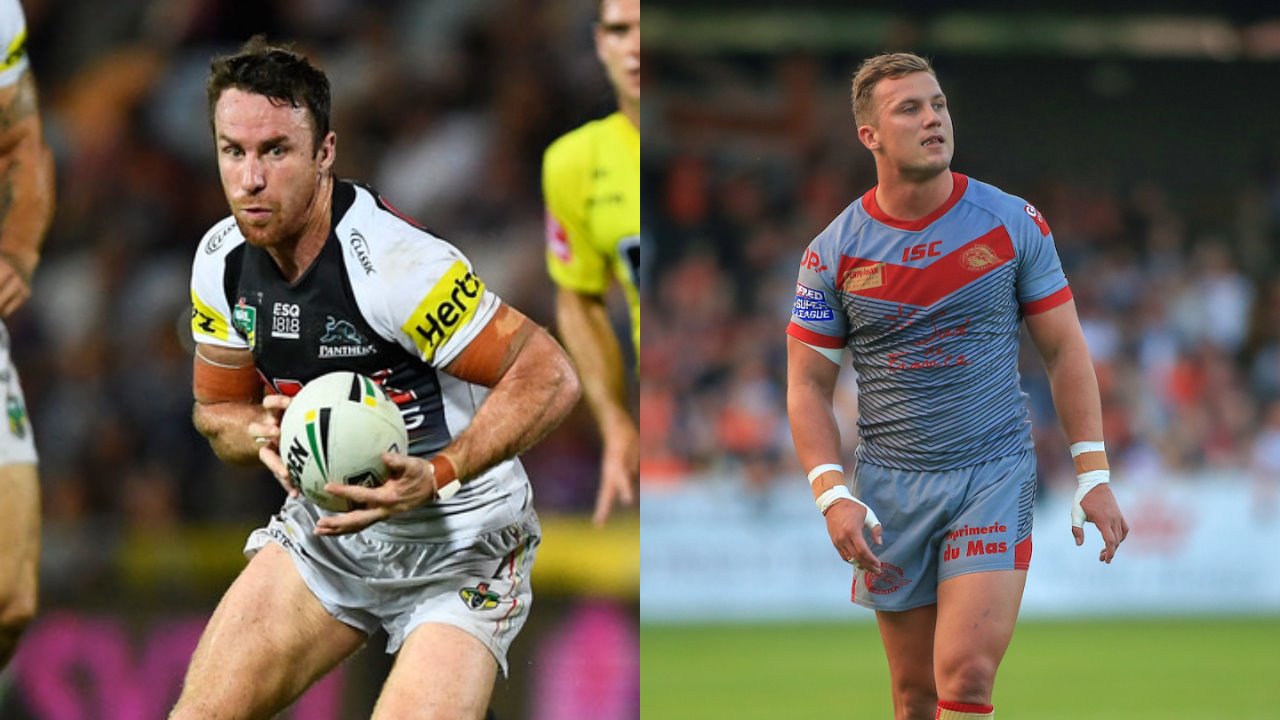 Realistically, this is where Catalans’ season will likely be won or lost. Maloney and Drinkwater have both been brought in to settle the squad and hopefully instil some much-needed consistency. 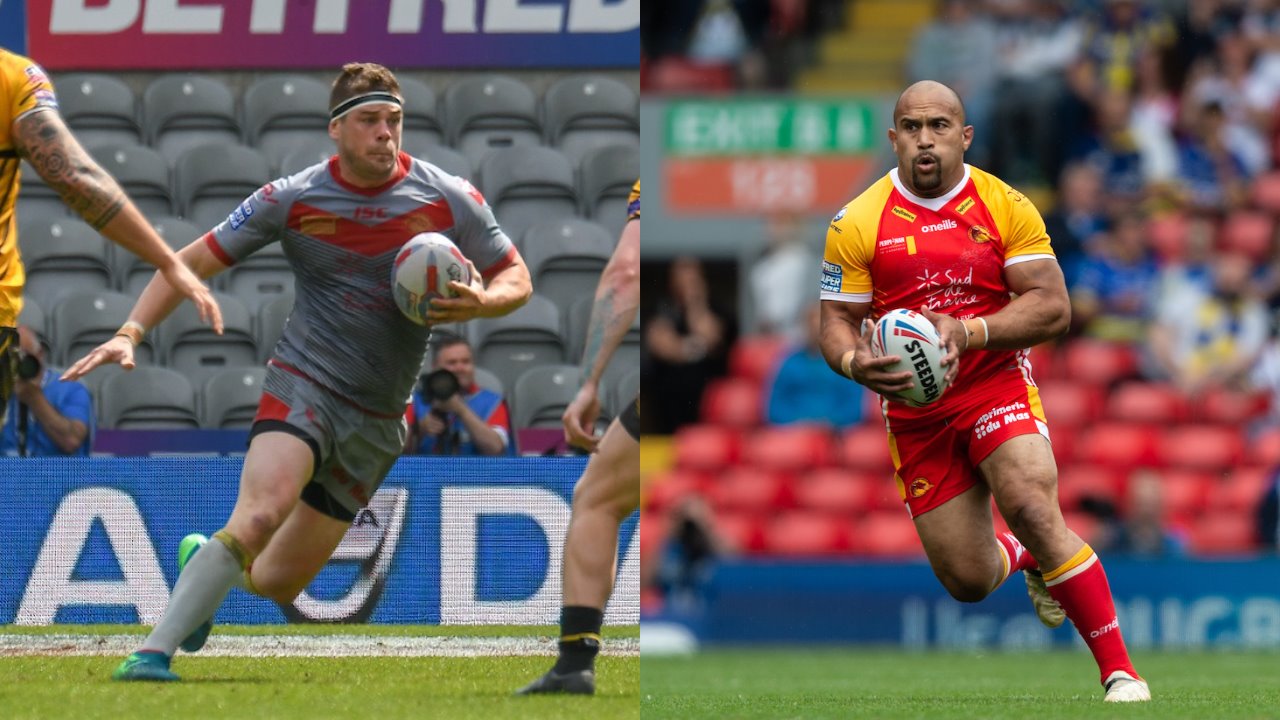 The Dragons are renowned for their bulky, no-nonsense pack and will be led by the ever-reliable engine room of Casty and Moa. French captain Casty is entering his 14th Super League season and still poses as much of a threat as he always has done. Niggling injuries limited McIlorum to just 15 appearances in 2019 but there’s no doubt he’ll be Steve McNamara’s first choice hooker next year. The former Wigan man remains one of the best no.9s in Super League and will likely continue to mentor young backup Alrix Da Costa. 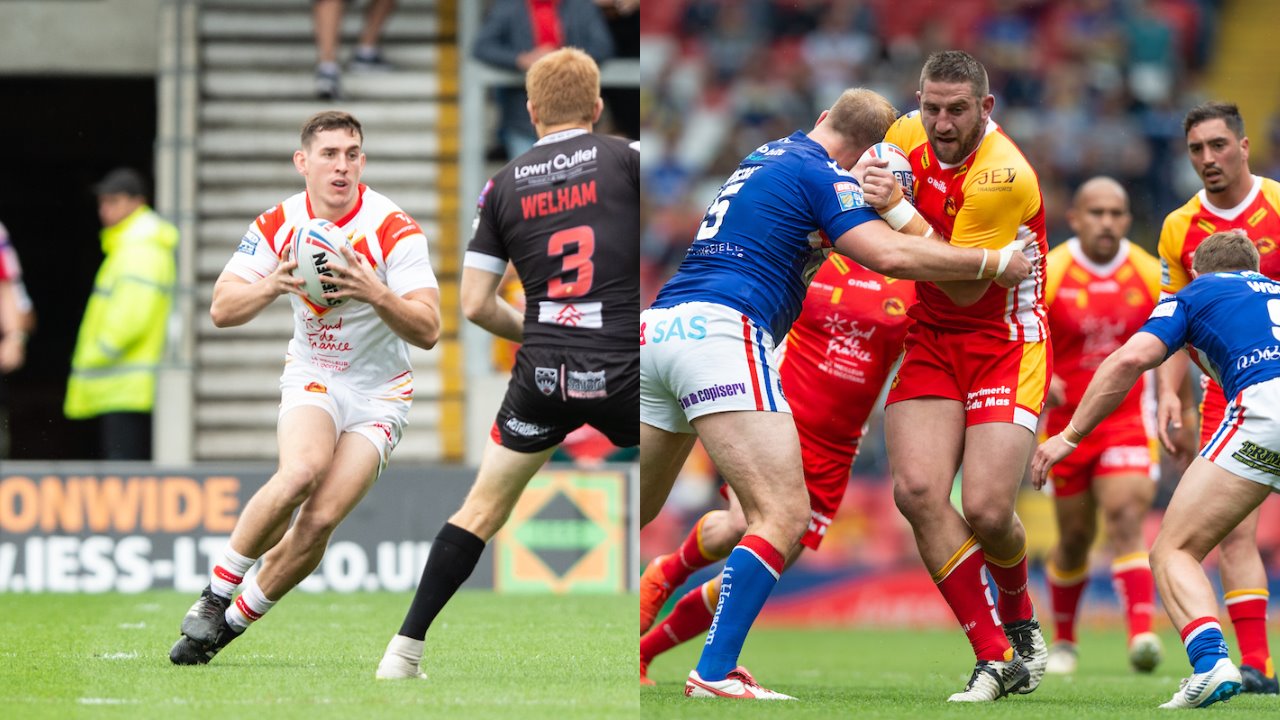 Kenny Edwards’ departure means Matt Whitley will have a more regular role in the Dragons’ back row. Julian Bousquet should also keep his place after impressing as a wide runner last year. 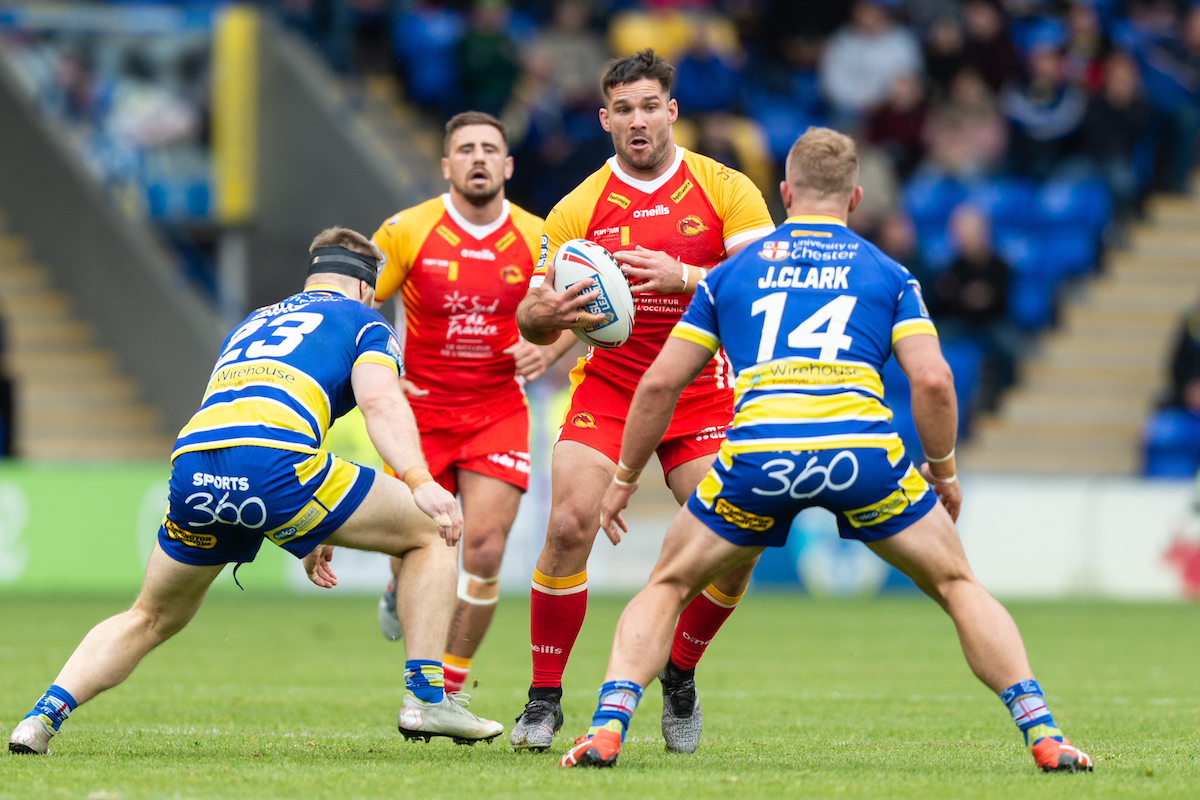 Dependable utility forward Jason Baitieri completes the starting 13. The 30-year-old has made headlines in the off-season following disputes with the French Rugby League but will be looking to overshadow that with his performances on the field. McNamara favoured a bulky but mobile pack last season and will likely do the same in 2020. Front row duo Simon and Kasiano will allow for Casty and Moa to have a rest when needed but still ensure the Dragons’ pack is strong going forward, while Tomkins and Garcia will freshen up the back row if needed. The latter two are also no strangers to filling in in the outside backs should injuries force McNamara into a reshuffle.

Challenge Cup Fifth Round Draw made

Widdop: We need to learn

McDermott not concerned by lack of wins

Robinson: Execution was key for Roosters