Starting XVII: Is this how St Helens will line up in 2020? - Serious About Rugby League
Skip to content

Over the next few weeks we’ll be picking what we think are the strongest possible line-ups for each of the 12 Super League teams. 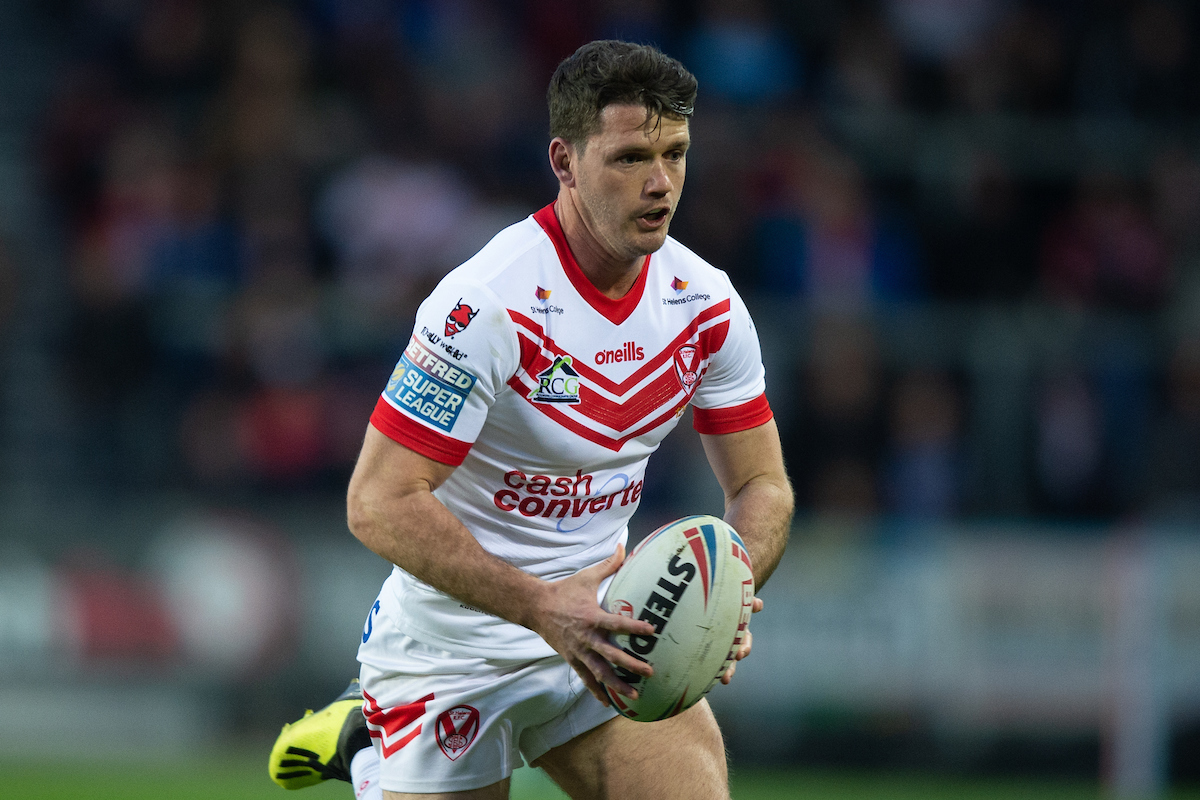 After a stellar 2019 season, Coote has been awarded the number one jersey for next year. He’ll remain as Kristian Woolf’s first choice fullback but will undoubtedly face pressure from upcoming youngster Jack Welsby. 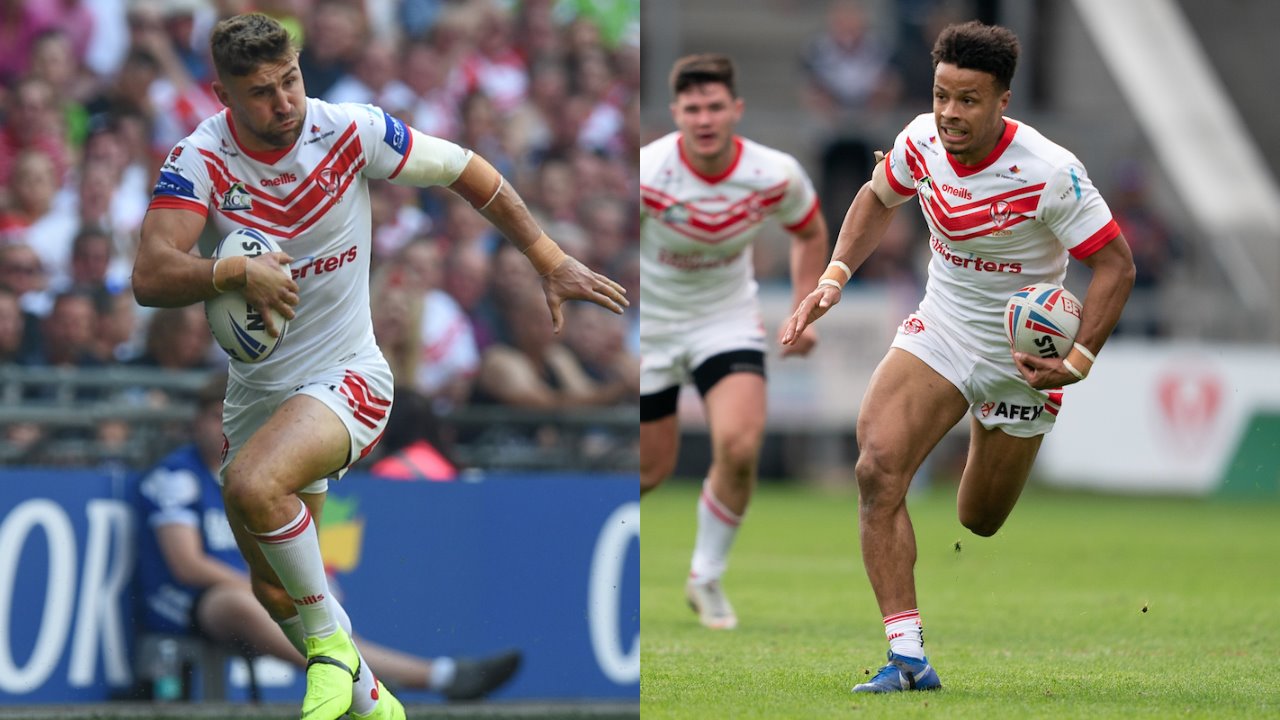 Makinson and Grace racked up a staggering 43 tries between them in 2019, with their unbelievable finishing providing constant entertainment for fans. The pair will line up on the flanks again next year and remain a constant threat going forward. 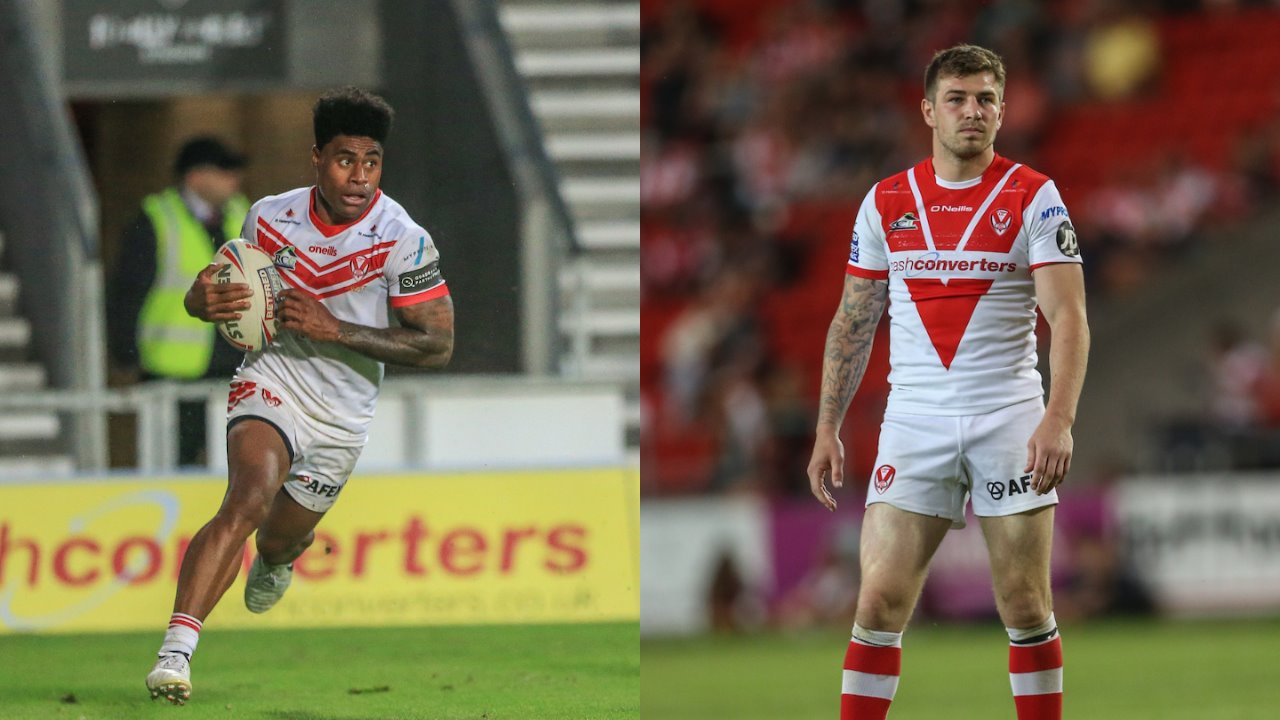 Part of the reason for Makinson and Grace’s try-scoring exploits are the players inside them. Naiqama was an instant hit for the Red V in his maiden Super League season, scoring 17 tries of his own, while Percival retained his title of Mr. Dependable. 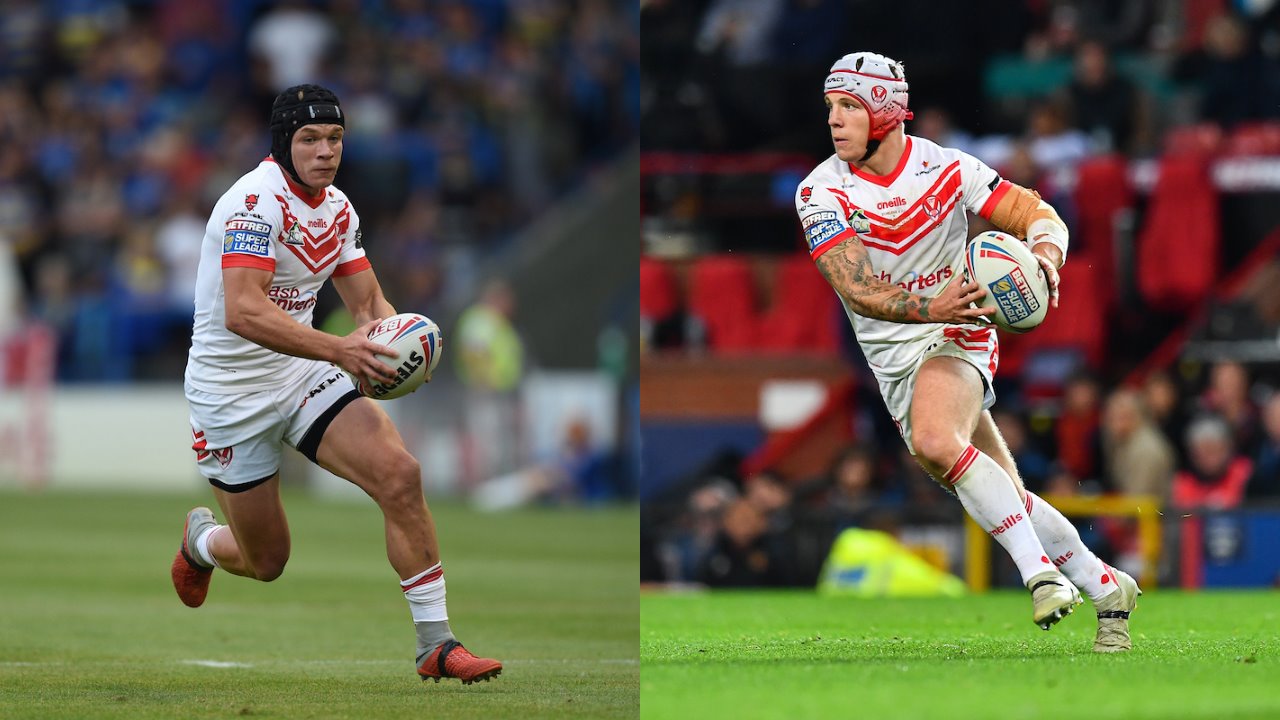 Lomax and Fages led Saints to their 2019 title, with their constant creativity and handling ability tormenting opposition defences all season. Lomax, in particular, gained status as one of Super League’s top halfbacks after his superb performances. Widely regarded as one of the most formidable front row partnerships in the world, Walmsley and Thompson will, as ever, set the perfect platform for the backs to work from. The NRL interest both have received shows just how much of an impact they had last year. 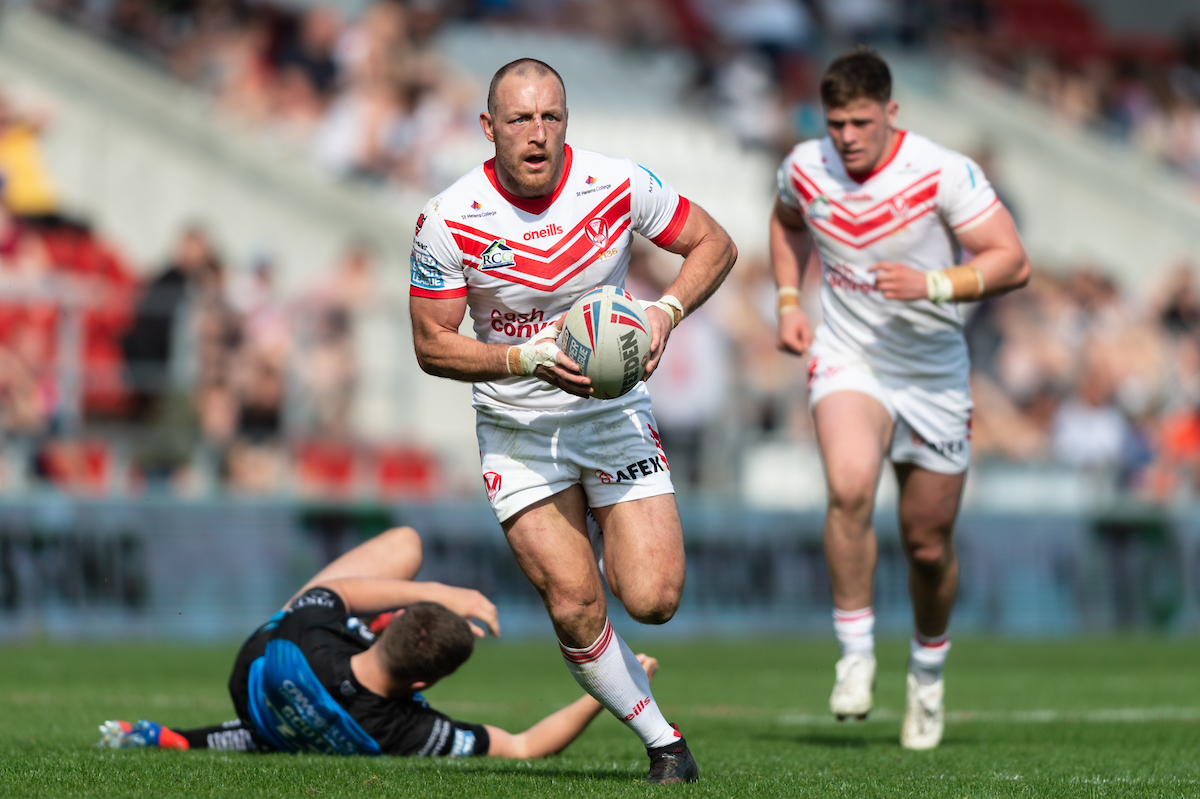 Who else? Roby didn’t receive as much praise as he deserved in 2019 but that’s simply because of how consistent he is. A bad James Roby performance is about as rare as finding a hens tooth, so expect more of the same from the Saints skipper in 2020. The Pacific Island pairing of Taia and Peyroux was a masterstroke from former coach Justin Holbrook. Both are masters of the modern back row position, playing almost as an extra centre and forming great partnerships with Naiqama and Percival. Knowles would have played for Great Britain during the international period if not for injury, which shows just how much he’s come on as a player in recent years. Solid in both attack and defence, the 23-year-old will have a big hand if Saints are to defend their title successfully. James Roby’s 80-minute stamina, and Knowles’ ability to fill in at hooker, means Woolf can afford to have four forwards on the bench. England Knights props Lees and Ashworth have earned reputations as two of the most promising young forwards in the game and provide excellent rotation for Walmsley and Thompson. Paulo, meanwhile, provides an alternative option in the back row, while McCarthy-Scarsbrook can fill in anywhere across the forward line.

Starting XVII: Is this how Wigan will line up in 2020? - Serious About Rugby League

Challenge Cup Fifth Round Draw made

Widdop: We need to learn

McDermott not concerned by lack of wins

Robinson: Execution was key for Roosters