Starting XVII: Is this how Hull KR will line up in 2020? - Serious About Rugby League
Skip to content

In our fourth edition of ‘Starting XVII’, we’re focusing on Super League’s most changed team ahead of next season – Hull KR.

Tony Smith has made a huge 20 new signings, after an underwhelming couple of seasons for the Robins.

But just how many of those 20 will make it into their starting side? Despite only playing 10 games last season, Quinlan remains KR’s first choice fullback. His small stature and low centre of gravity means he’s quick and agile, while he’s rarely caught out of position defensively. Expect youngster Will Dagger to also stake a claim for this spot. 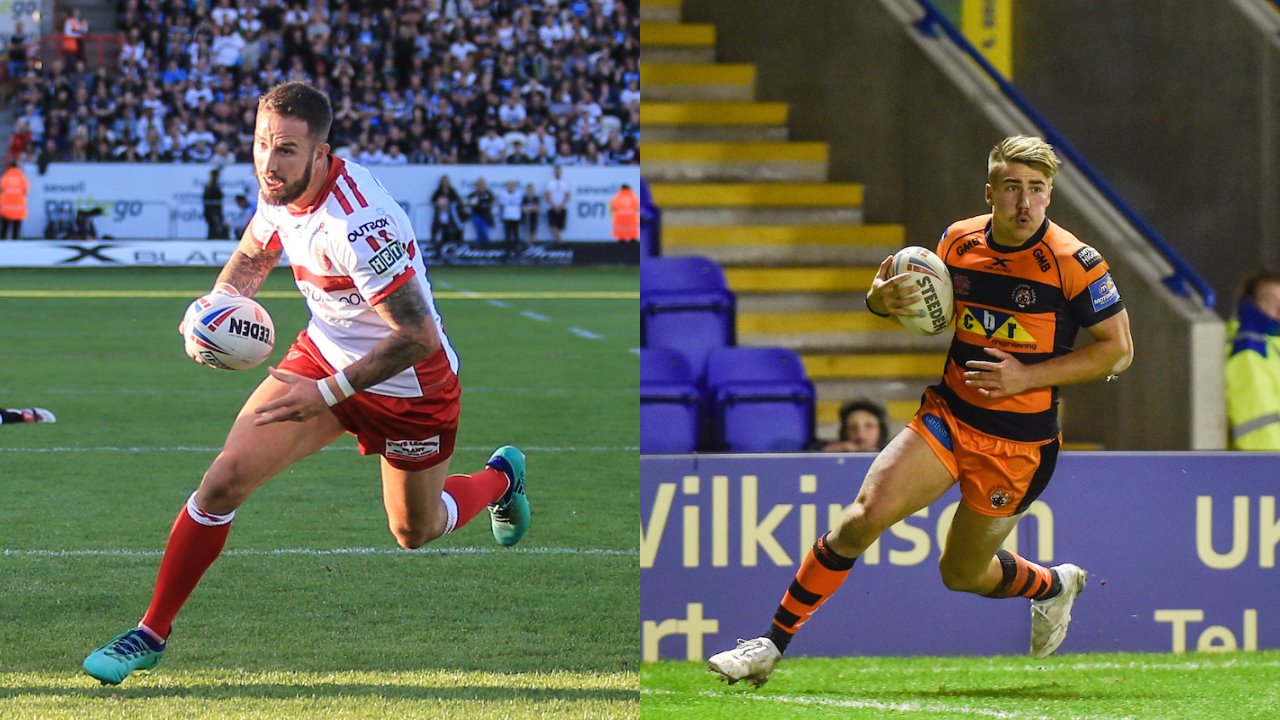 Rovers have plenty of depth in the outside backs but Crooks and Minikin are the most proven at Super League level. Between them, they’ve scored over 140 tries in 304 appearances, despite still being just 27 and 24 years old respectively. Should injury arise, Bradford Bulls product Ethan Ryan will be chomping at the bit for his chance in the top flight. 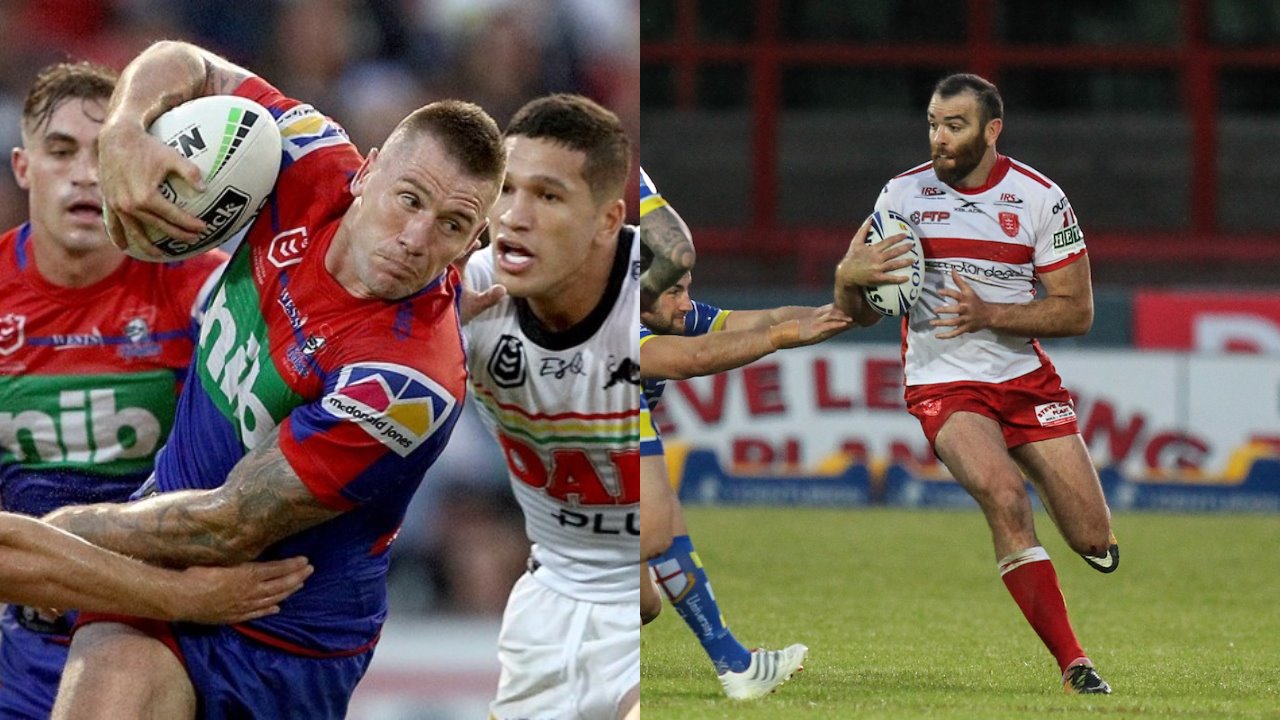 KR’s big money signing, Kenny-Dowall will be aiming to make his mark on Super League after a successful career in the NRL. A 21-time New Zealand international, SKD is renowned for his evasiveness and finishing, both of which will be vital for Tony Smith’s side. In the other centre, the ever-dependable Linnett provides a safe option inside Minikin. He’s got size, strength and is a solid defender. 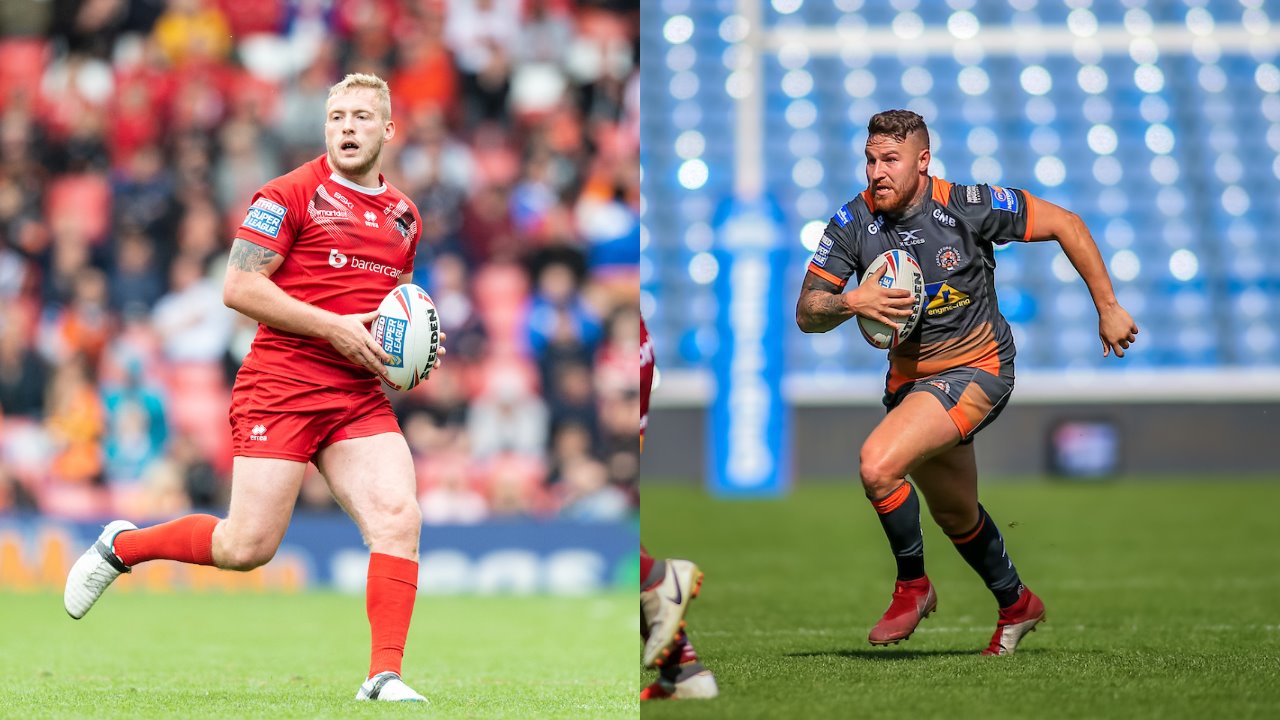 Abdull and Ellis will be hoping to re-create the successful partnership that saw them lead KR to Super League promotion back in 2017. Abdull’s stock rose significantly after he was London’s standout player during last season. He was able to lead from the front with his kicking and organising, something which Ellis will aid with in 2020. 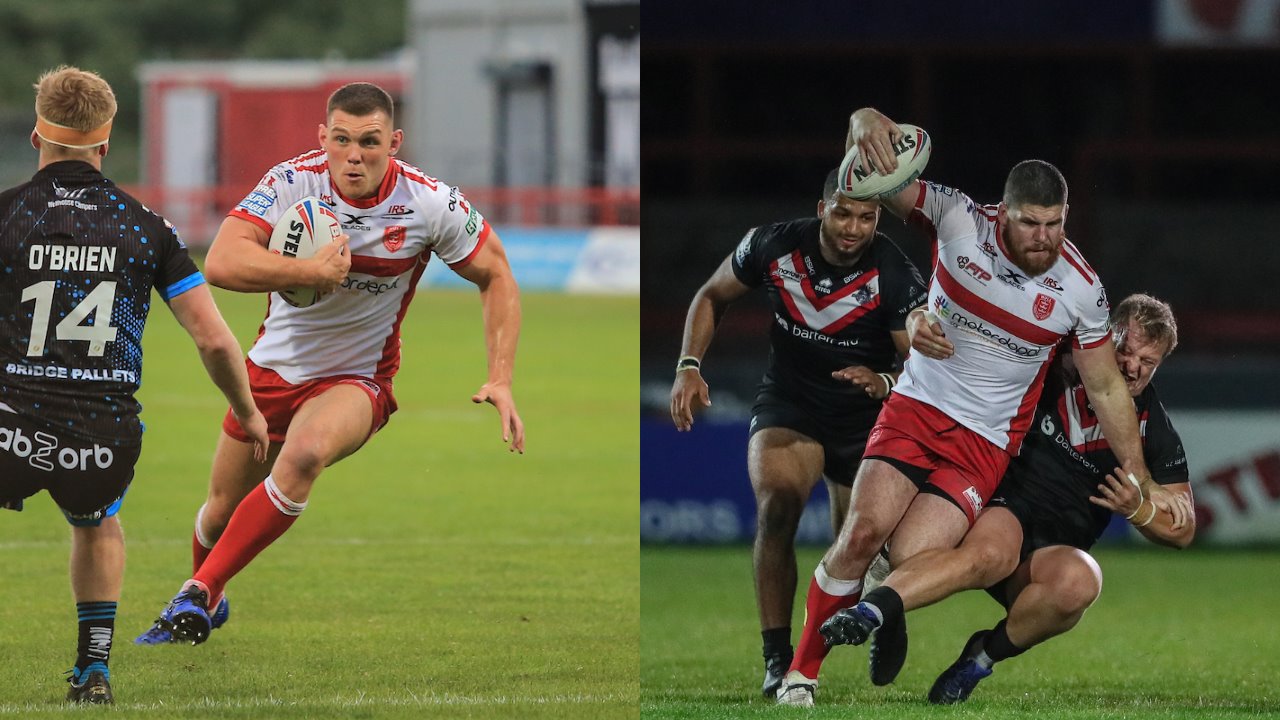 The former Leeds duo have both flourished since joining KR in 2016 and 2019 respectively. Mulhern has matured into leader in the front row, while Garbutt has added an offload into his game that was, perhaps, lacking somewhat at the Rhinos. 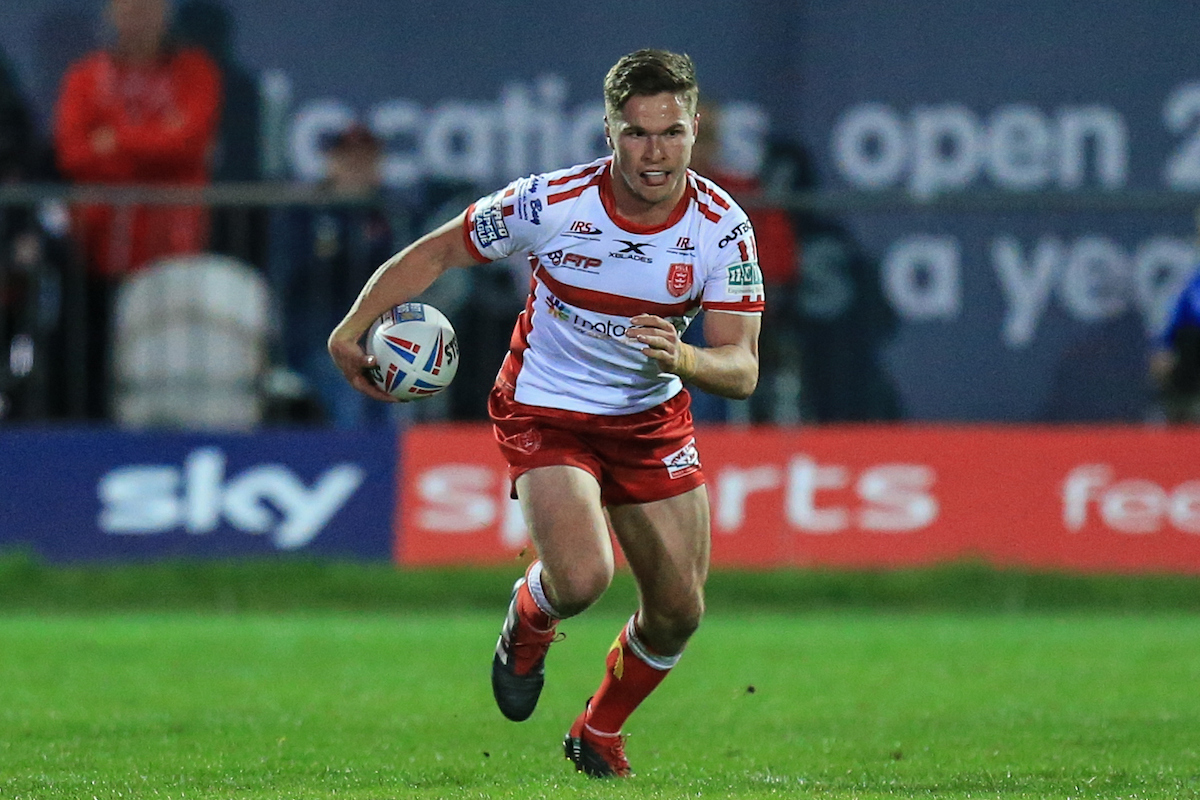 Parcell completes an all ex-Leeds front row. The 2017 Dream Team hooker has bags of pace out of dummy half and was considered an absolute steal when Rovers snapped him up mid-way through 2019. 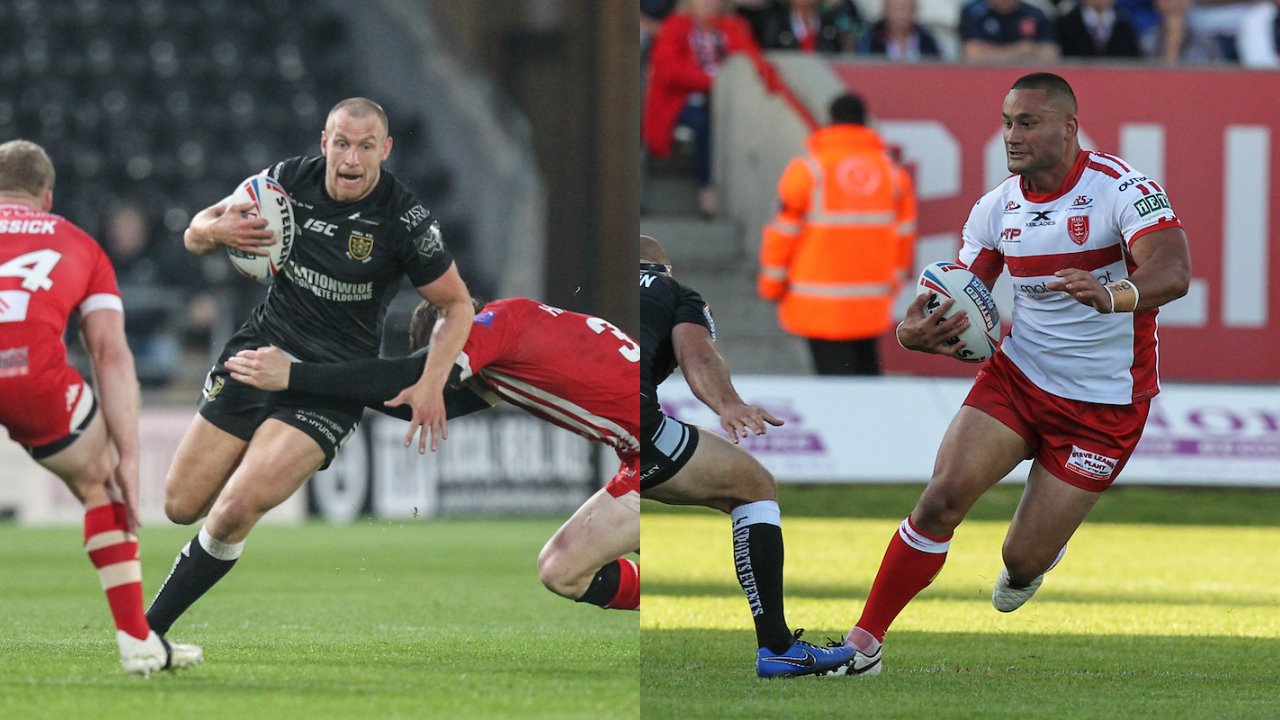 KR’s two wide-running forwards’ main role will likely be to aid the players around them. Hadley and Hauraki are unlikely to make headlines but you can guarantee they’ll play a big part in any KR win with their sheer and determination in both attack and defence. After struggling to break into Warrington’s side, Livett will spend the next 12 months at KR in the aiming of increasing his profile. There’s no doubting his potential, he just needs a coach to help him unlock it, and Tony Smith is an expert at getting the best out of his young players. KR’s recruitment means that, while they have plenty of depth across the field, top players are going to have to miss out every week. The likes of Will Maher, Ryan Brierley, Kyle Trout and Jez Litten are all likely to be playing reserves if everyone stays fit, while youngsters including Owen Harrison, Mikey Lewis and Matty Storton will also struggle to break through. With that in mind, though, all four players named on the bench could easily be starters and open doors for those behind them. Masoe and Murray were superb throughout last season and provide the perfect rotation for Mulhern and Garbutt. Lawler is one of the club’s most impressive academy products, is solid in defence and can also slot in at hooker if needed. While Gee’s versatility means he can play anywhere across the forward pack.