There may be 12 teams in the Betfred Super League, but this season is fast turning into a two-horse race. Judging by the league table and the betting odds, St Helens and Warrington Wolves are far and away the two leading contenders to win Super League XXIV.

Super League XXIV: The State of Play so Far

St. Helens thrashed Warrington 38-12 on April 11 to move to 9-1 and outright top of the Super League table. Despite their loss, Warrington are still 8-2 and outright second. Wolves have a points difference of 135, second only to St Helens and well ahead of the other teams. 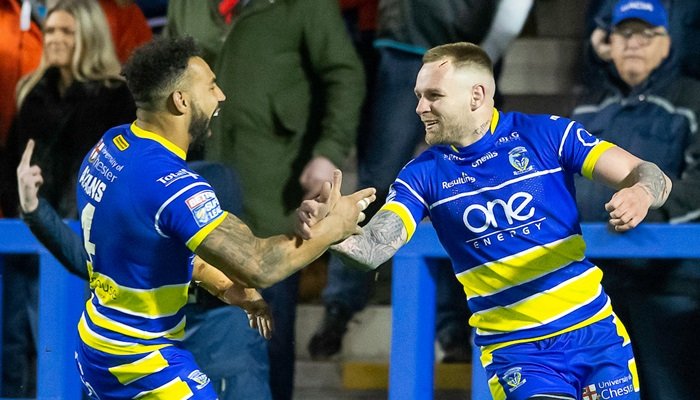 No team is completely out of contention, but at this stage it appears the following clubs are best-placed to make up the rest of the play-off spots: Castleford Tigers, Wakefield Trinity, and Hull FC, who are all 6-4, and Catalans Dragons, who are 5-5. Incredibly, Wigan Warriors and Leeds Rhinos, the two clubs that have combined for the last four titles, are stuck near the bottom with three and two wins respectively.

St. Helens Atop the Title Odds

We checked out Super League title odds from a couple of bookies through the Freebets website. What we found is that St. Helens is a consistent number one in title odds, while Warrington is second. 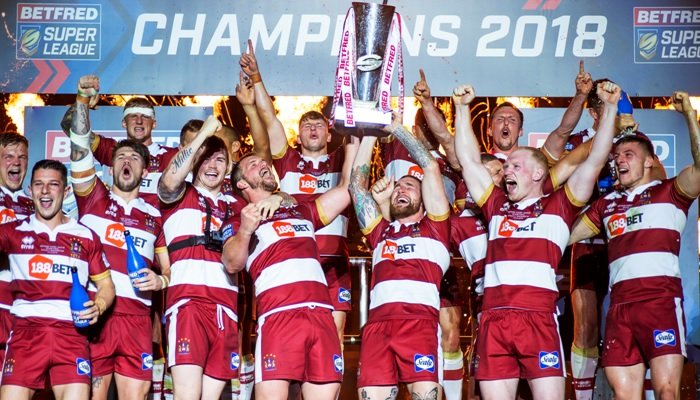 Good Omen for Other 11 Teams

St Helens may be the league leader for now, but history shows the team on top of the table missed out on the title more often than not.

Last year, St. Helens finished three games clear on top of the ladder but lost to Warrington Wolves in the semi-final and watched from the sidelines as Wigan beat Warrington in the grand final. The two previous years, regular season leaders Castleford and Warrington both lost the grand final.

Unpredictability is Good for Betting

As with any sport, the level of unpredictability in Super League is great for punters. Sure, St Helens might go on and win the title. But if you have a hunch about another team coming from behind to win the Super League trophy, then the good news is you can get fantastic odds on that team at this early stage of the season.