West Hull was shocked to the core on Thursday night when Hull FC head coach Lee Radford ‘parted ways’ with the club following their 38-4 loss to Warrington.

The result seemed to be the final straw for Radford, who’s inconsistent Black and Whites have underperformed significantly in recent months, leading chairman Adam Pearson to confirm the news live on Sky Sports after the game.

The club’s attention will now turn to finding his replacement. Several coaches, in both hemispheres, are available, so we’ve put together our top five candidates. 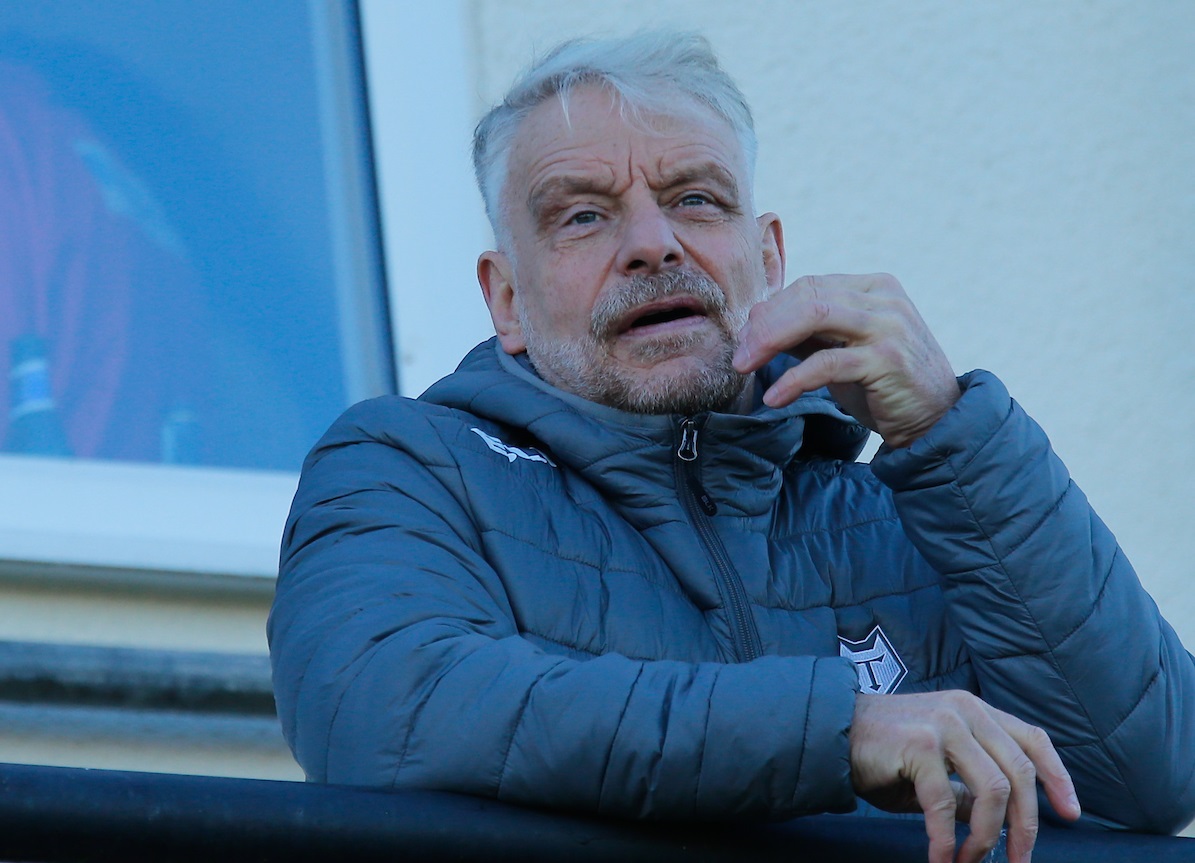 The experienced option, Noble’s departure from Toronto could have come at just the right time. He’s now a free agent, having served as the Wolfpack’s director of rugby for the past four years, and could well be tempted by a return to coaching. Hull, like Toronto, are a club with ambition, albeit in a completely different sense but that’s one of the main factors that took Noble to Canada in the first place. There’s no doubting the Black and Whites have the potential to challenge for trophies, they just need a coach to unlock it and a master tactician like Noble could be the perfect candidate to do so.

Fitzgibbon has an affinity to FC, having spent the final two years of his career with the club in 2010 and 2011 after playing over 200 games for the likes of Sydney Roosters, Australia and New South Wales Origin. He has since been learning his coaching trade with the Roosters, acting as Treat Robinson’s right-hand man as the pair led the club to back-to-back Premierships. It’s widely believed that Fitzgibbon is now ready to take a top job at a club, with him even being touted for the then-vacant Newcastle Knights job ahead of 2020. Returning to the Black and Whites provides the perfect opportunity for him to prove his credentials as a head coach and would be a popular appointment among the fans. 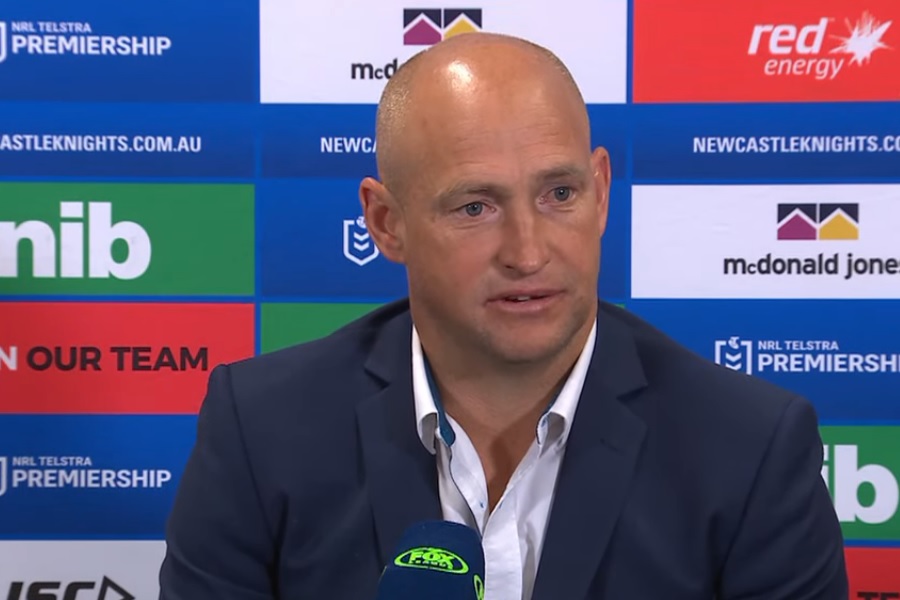 Brown’s big selling point is his Super League experience. He spent six years on UK soil, leading Huddersfield to the 2009 Challenge Cup final before winning the Super League trophy with St Helens five years later. The Giants side he managed were similar to how Hull are now – an inconsistent team packed with quality and potential. His last job was with NRL strugglers Newcastle, before he was sacked in August last year. No club has taken a punt on him since but as a title-winning coach, he’ll surely be in the minds of Pearson and co.

Watson is probably the least likely candidate given his commitment to Salford but there’s always chance that a big-money deal could lure him to Humberside. He’s proved in recent years that he’s one of Britain’s top coaches, guiding an ‘average’ Red Devils side to the Grand Final last season and turning around the careers of several players, including Jackson Hastings, George Griffin and current FC back rower Josh Jones. It’s to be hoped he’d have a similar effect on the Black and Whites but bringing him to the club in the first place would be a huge task. 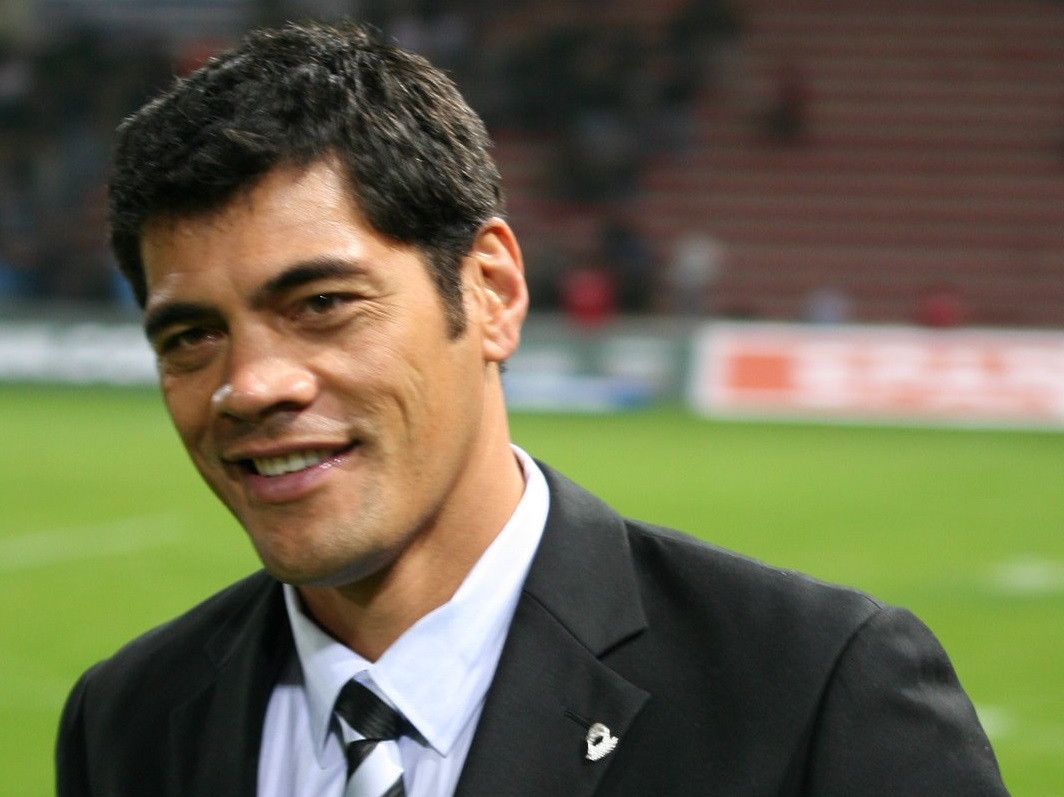 Similarly to Fitzgibbon, Kearney’s previous history with Hull could see him lined up as a potential target. He spent the 2005 season in Super League, playing 24 games and scoring five tries before retiring at the end of that year. He’s kept in contact with the club since, though, and has often expressed his delight at returning to the city whenever the New Zealand Kiwis came over to play in Britain. Kearney is currently in charge of the New Zealand Warriors in the NRL but the chance of a new challenge with another of his former clubs could be an enticing offer.

Of course, the easiest option would be to stick with Andy Last and Kieron Purtill. The pair are currently in charge on an interim basis, having acted as Radford’s assistants. Purtill, in particular, has been crying out for a head coaching berth for some time, having managed Huddersfield and Leigh on temporary bases as well as stints with Canada and the England Knights. He was set to take over the reigns at Widnes for 2020, before agreeing to join the Black and Whites, and so would relish the chance to step up. The only issue is that it seems the club are aiming for a complete change in style, and would likely be keen to bring in a fresh coach with an altogether fresh approach.

Five Players who came back to haunt their former clubs

Super League bound? Off-contract NRL players who could be on the move