Hull FC are believed to be in the process of agreeing a deal for Parramatta Eels back rower Manu Ma’u. The 30-year-old becomes Lee Radford’s latest transfer target after Brisbane forward Alex Glenn, who we reported was close to a Super League move a couple of weeks ago, decided to stay with the Broncos.

Ma’u does have a similar pedigree, though, having represented both New Zealand and Tonga, and making over 100 appearances for the Eels. The only thing that may hinder the move is his criminal history, after he spent two years in prison as a teenager for his part in a street gang brawl. He has since reformed both his life and become a tremendous role model down under, but could struggle to obtain a visa.

Leeds’ closing in on Maloney 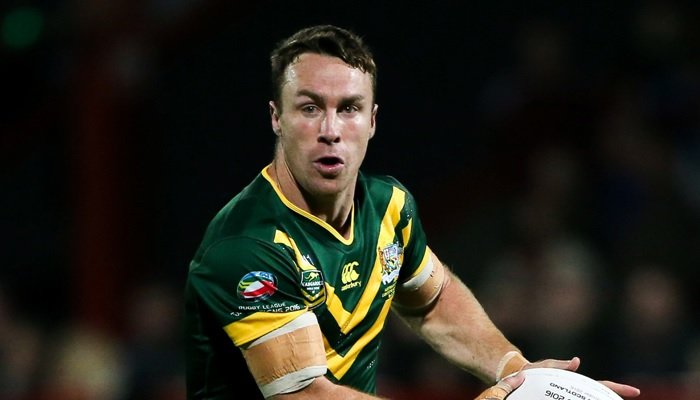 The rumour linking Australian international James Maloney with a move to Leeds next season is gathering steam, with a number of Australian publications suggesting the move could happen. Maloney was recently quoted by The Sydney Morning Herald as saying “I wouldn’t do a one year deal over there. It would have to be two or three.”

The Rhinos seem to be the front runners for his signature but will only make the move once their Super League status is secured, while Catalans are also keen. The Dragons are looking to revamp their halves after a number of underwhelming performances this season.

KR to bring in more

It’s been a busy few weeks for Hull KR. The triple loan signing of Daniel Murray, Harvey Livett and Luis Johnson was followed by Junior Vaivai’s exit and Matt Parcell’s arrival, and that was all before they went on to beat Hull FC in the cross-city derby. It seems, however, that the club aren’t quite finished in the market and are still looking to bring in some new faces before the August deadline. 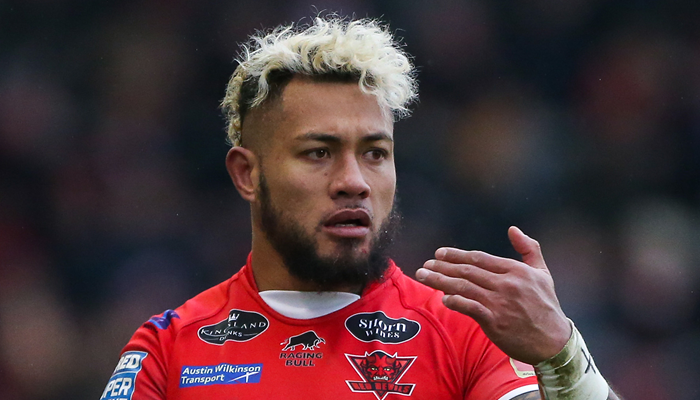 With a relegation dogfight seemingly on the horizon, Tony Smith is keen to make his squad as strong as possible as Super League reaches its home stretch. St Helens back rower Joe Batchelor and Castleford’s Will Maher are both reportedly on the radar, as is out-of-favour Salford centre Junior Sa’u (above). Ashton Golding could also join up with KR’s ex-Leeds contingent after expressing his frustration at his lack of game time, while Bradford’s Ethan Ryan, a reported Rovers target for next season, could arrive early.

London Broncos could be set to complete a double swoop from Super League rivals Castleford Tigers. A lot has been made of the player exodus facing the Broncos at the end of this season, with at least five senior players set to make moves and little speculation as to who could replace them.

Now, however, two players have emerged as potential incomings for Danny Ward’s side. League Express have reported that Cory Aston could be making the move south, while SARL understands former Broncos academy player Tuoyo Egodo could join him. Both are out of contract with the Tigers, with the former already having held talks about a potential switch. 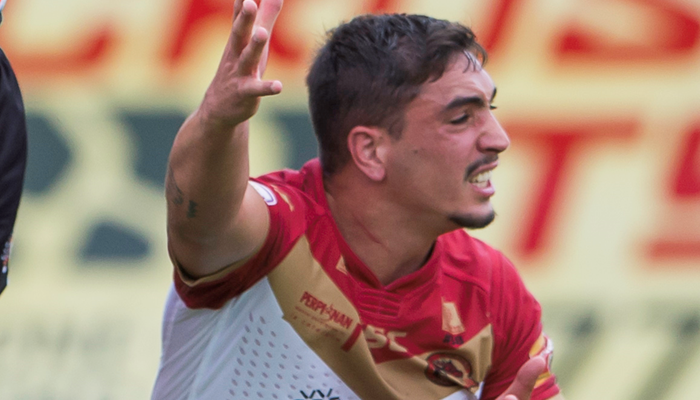 Huddersfield are monitoring fullbacks Ryan Hampshire and Tony Gigot, according to League Express. Giants coach Simon Woolford is keen to move current number one Darnell McIntosh into the centres and even chose to use youngster Louis Senior at the back against Salford on Thursday.

Hampshire is set to be replaced at Wakefield by London’s Alex Walker in 2020 and is yet to sign a new deal, while Gigot turned down a contract extension from Catalans last week. Both would demand fairly reasonable salaries, so Woolford may be forced to sacrifice one of his other outside backs in order to bring either in.