Paul Wellens is preparing for a unique debut in his coaching career as he prepares to guide St Helens down under in the World Club Challenge against NRL Champions Penrith Panthers.

However, speaking this week the former Man of Steel noted his excitement at the challenge ahead:

“Certainly a different start to a coaching career. I have said on a number of occasions that they’ve earnt it not just on last year but previous years too.

“So to get this challenge against a formidable side like Penrith, we’re super excited.”

He also admitted that his side were underdogs as he compared it to the time he won it as a player:

“It would be fantastic to win it, it was a different challenge when I was a player then because we did it in the UK as a player.

“This groups loves a challenge and we go down in most people’s minds we go down as underdogs so it would be great for the club.

“People compare the NRL and Super League and what players can play NRL, this is an opportunity for us to show us how good we are and show who we are as a club.

“We have had a lot of success playing in a certain way and me as a coach we don’t want to change much but we have to find areas to improve.” 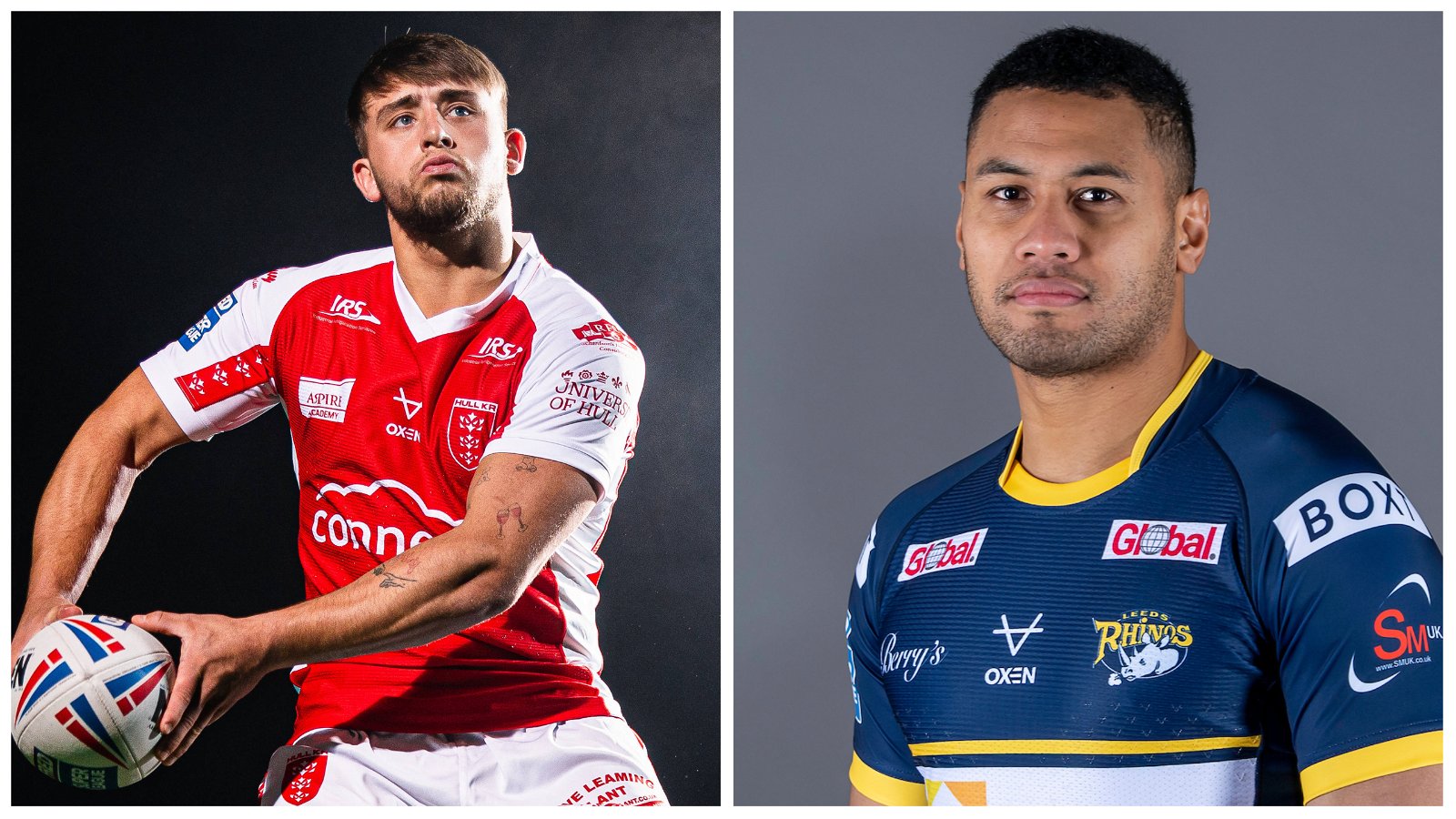 When asked if a win here would prove St Helens are the greatest Super League side ever, he responded with an interesting comment:

“It is a strange one, this team it almost feels like every year they have to prove themselves in a different way as if winning four in a row isn’t enough to cement them as the best in Super League history. But that’s good and keeps us motivated and this is something different we can prove ourselves as a team and a club.

“It is a different challenge, it is one that we are confident that we can rise to it.” 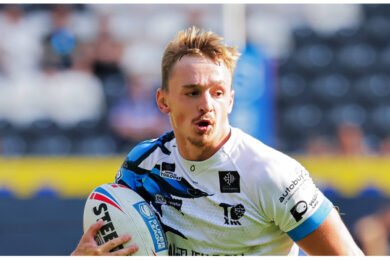 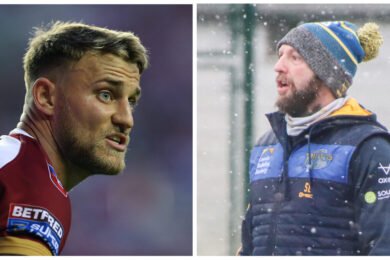