In news that rocked rugby league and in particular the Championship it was announced on Monday (19th December) that former Man of Steel winner Luke Gale was signing with Keighley Cougars and player agent Craig Harrison has now revealed details of the former England international’s options.

Gale, aged 35, will drop down to the Championship and join plenty of other former Super League players in what is looking set to be the most competitive Championship season on record.

Speaking on the move player agent Craig Harrison of Show Me The Money told their respective Youtube channel of the options Gale was weighing up prior to the move.

“We nearly got it done, I’d say we probably got 75% down the line of doing a deal with a club and I thought that left us a little bit empty because we’d spoke with quite a few Super League clubs and most had done their recruiting already … and everyone had spent their cap, everyone I talked to said they’d love to take Galey but they didn’t have cap space.”

From what Harrison stated it’s clear that Gale wants to maintain his position in the halves whereas an NRL switch would prompt a switch to centre which left Gale and his agent in a brutal situation of having to look for opening roster spots.

“In a way then you’re looking for injuries and thinking ‘if someone pulls a hamstring or is out of form’ then someone could come in for Luke at a late date, which is sad and it shouldn’t happen to a player like Luke.

“We’ve rolled that for six weeks and sat there being patient, Luke has trained on his own and he’s wanted to do a process of getting his body right and getting himself ready. As the weeks have gone and the first game (pre-season friendly) is going to be in a week’s time with friendlies over Christmas you start to get a little bit nervous on our part.

“I said ‘you know what Luke, if you want to take a deal you might have to look into the championship’ and he’d been doing some S&C work with some guys and had really enjoyed the one on ones and they’d mentioned how they worked with Keighley and how enjoyable the atmosphere was. 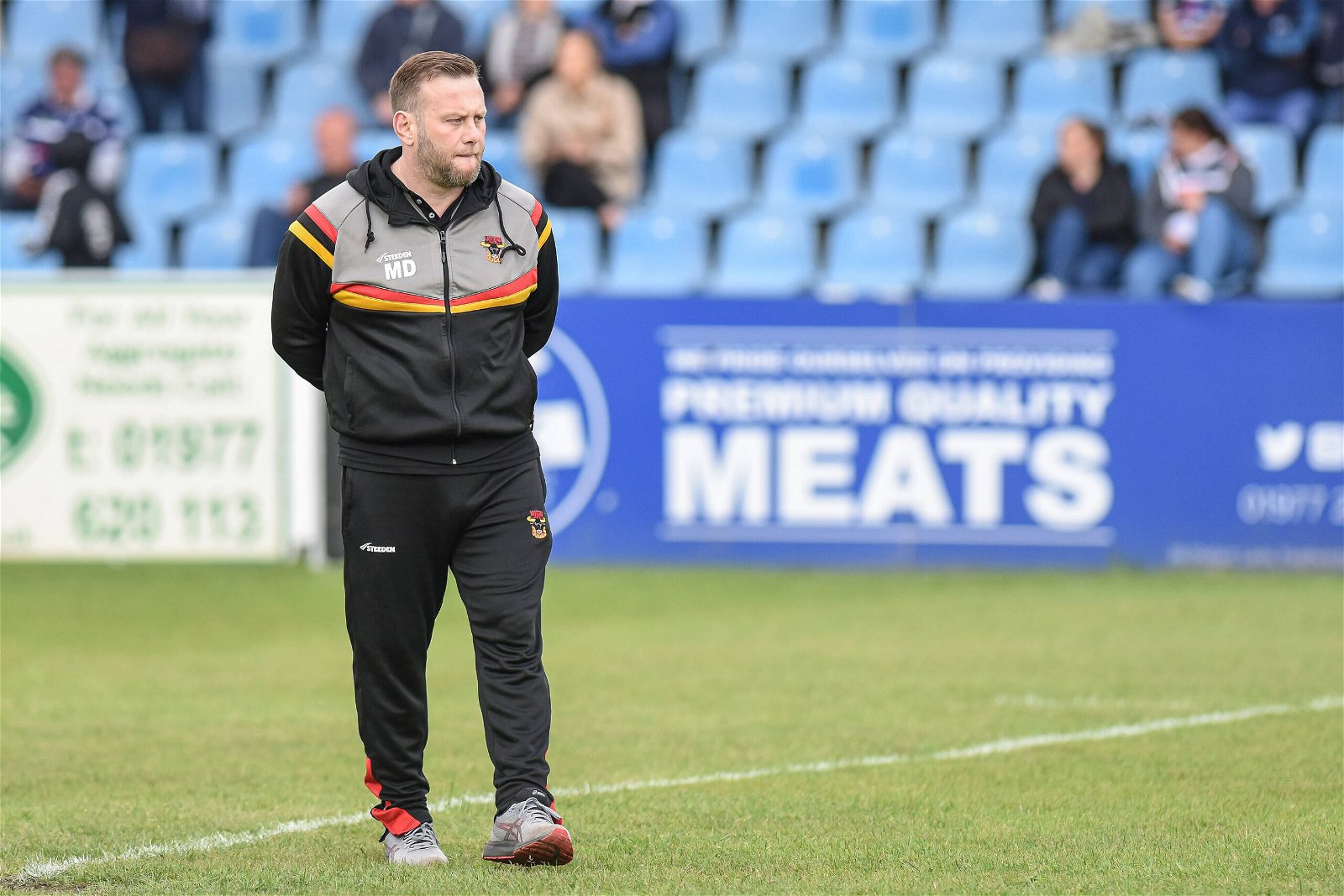 “About 10 days ago I went with Luke to meet Rhys and the lads and it was a very enjoyable conversation, they’ve got loads of ambition. I also went and talked to two or three other Championship clubs but budget wise they didn’t have anything left to make it happen.”

Gale will now join coach Rhys Lovegrove and his team as they put in a bid for promotion and he joins some fellow ex Super League players in a squad that looks set to challenge having just been promoted from League One where they went undefeated.

Aged 35 and in the twilight of his career Gale will have plenty to offer on the pitch and even more off it with his experience and winning mentality and is also a brilliant coup for the Championship as the overall quality continues to rise. 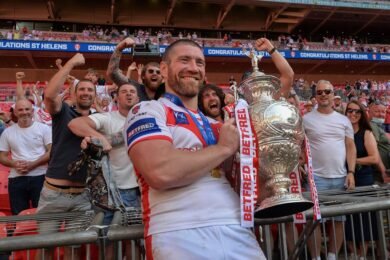 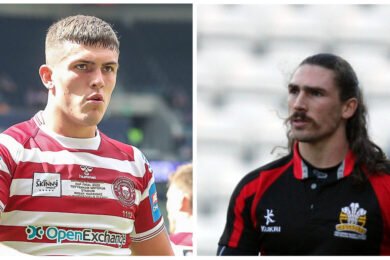 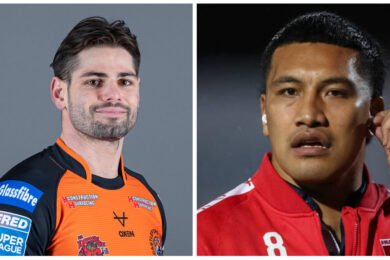