Kenny Edwards has documented his recovery from a knee injury as he looks to get back to full fitness in time for Castleford Tigers’ return to pre-season in November.

Edwards, 32, joined the Tigers for a one-year loan for the 2022 Super League season, but failed to play towards the back end of the year after receiving a ten-match ban for sticking a finger up the bum of an opponent.

The New Zealander also suffered with a knee injury, with an operation hoping to clear it up in time for pre-season.

Edwards joins Jake Mamo, Joe Westerman and Bureta Faraimo as confirmed signings with Hull KR’s George Lawler also expected to walk through the Jungle’s doors in time for the 2022 season.

The silky back-rower posted a video on his Instagram, detailing some recovery shots as well as the caption: “can’t wait to get back to mahi.” 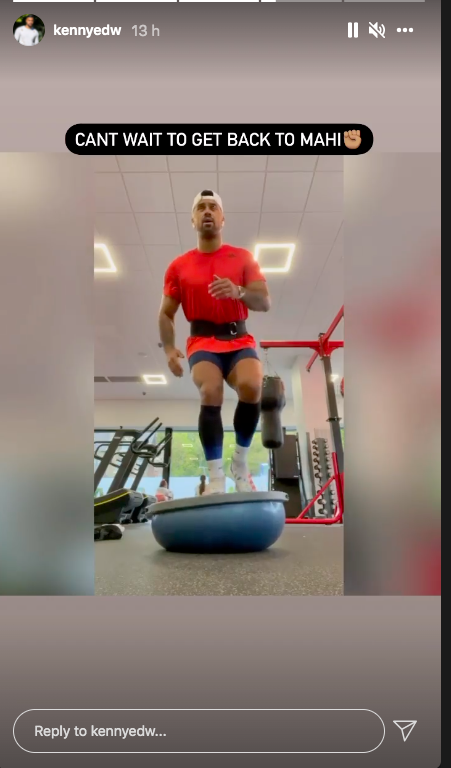 Did he actually do this or was it a ploy to get away from Huddersfield ?
I think I would find it difficult to do. Don’t forget Kasiano was a mate of his

The author needs to update his source as George Lawler, as well as Alex Sutcliffe and Callum Mclelland have confirmed with Cas for 2022 and beyond…