Hull FC have returned to Wembley after convincingly beating Leeds 43-24 at the Keepmoat Stadium in Doncaster.

Lee Radford’s side were impressive, particularly in the second half, and will return to the national stadium next month to defend their trophy.

It was a disappointing day for the Rhinos who were dominated after the break, with former Hull winger Tom Briscoe enduring a nightmare afternoon.

The opening exchanges were played at a frantic pace and the Airlie Birds thought they’d gone in with Mark Minichiello but Video Referee Robert Hicks ruled it out for an earlier obstruction from Danny Houghton.

It was the Rhinos who got on the scoreboard first as Ryan Hall beat Mahe Fonua for the ball after a high Joel Moon kick. Kallum Watkins added the extras from out wide.

Hull were never out of the game though and some great footwork from Albert Kelly allowed him to scoot over the line, with Marc Sneyd adding the extras to level the scores again.

Leeds quickly countered as they broke down the wing with neat exchanges between Watkins and Tom Briscoe, but the ball was wildly thrown into touch.

Brian McDermott’s side got their reward though as Hall outpaced Fonua from a Watkins’ grubber-kick in the left corner to touch down. The try given following a Video Referee decision.

The Black and Whites showed great resolve to respond nonetheless and following a penalty, a great double-pump pass from Sneyd was taken by Carlos Tuimavave to score, with Sneyd adding the two points to level the contest at 12-12.

Radford’s troops had time for a final score before half-time arrived. A deflected cross-field kick by Sneyd was collected near the line by Kelly, who brilliantly offloaded to Chris Green to crash over for his first try of the season.

Sneyd converting once more to leave Hull with a 18-12 advantage at half-time.

The second-half started with a great FC opportunity after Jamie Shaul, Josh Griffin and Kelly linked up well to keep the ball alive, sending the ball out wide to Fetuli Talanoa but he was unable to take the ball out on the wing.

That mistake didn’t effect his performance though as he rose above Tom Briscoe to knock Sneyd’s towering kick back to Tuimavave moments later, who made it a brace of tries on the day.

Hull dominated the early exchanges of the second-half and Sneyd smartly slotted a drop-goal over under the sticks (55) to take control of the game at 25-12.

A fightback from Leeds was inevitable and after a neat grubber from Danny McGuire, Watkins was the first to react to it, dummying to go in under the posts despite Talanoa’s best efforts. 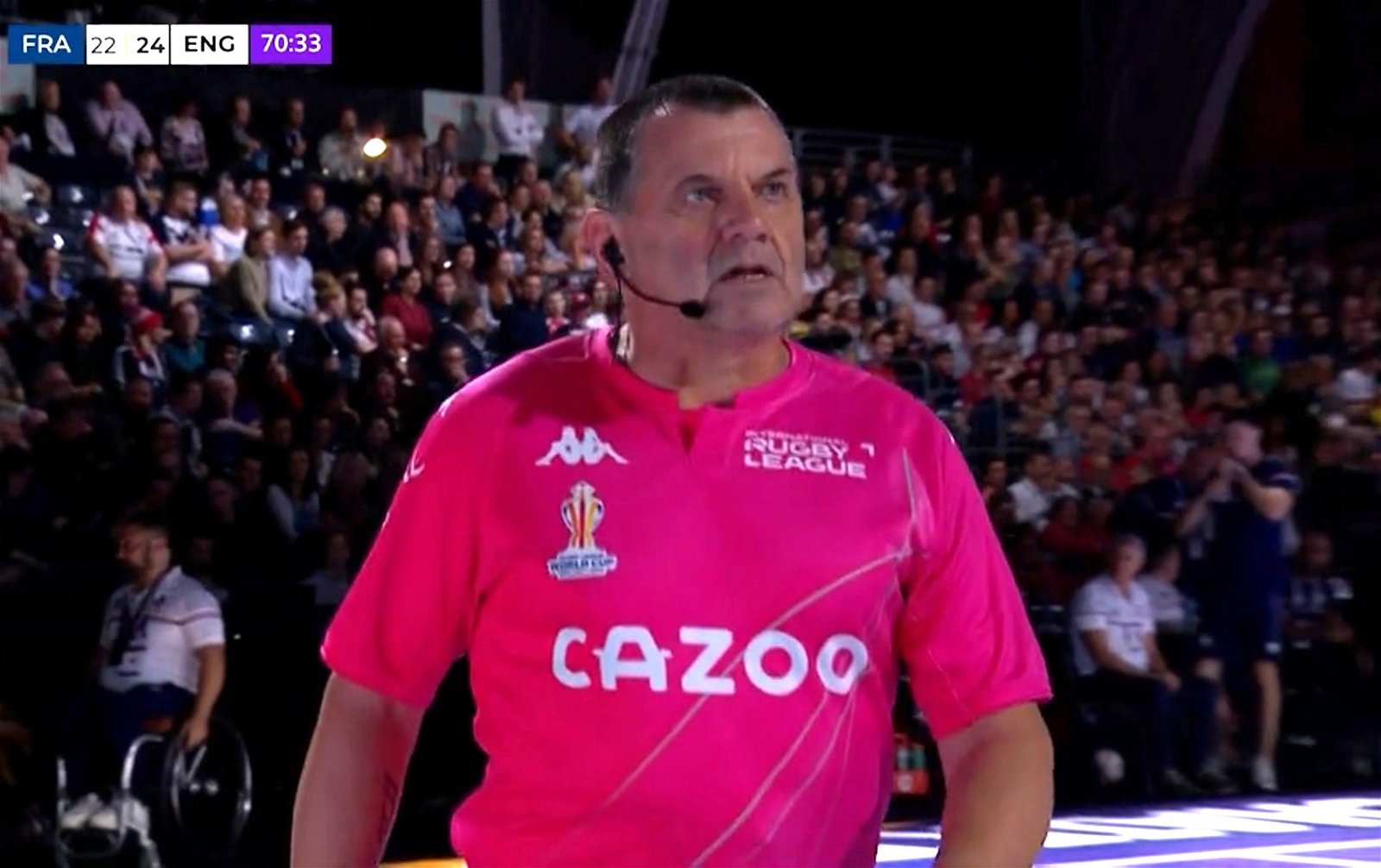 Their joy was short lived though as FC responded in style after Liam Watts ran a great line from Kelly’s pass to power over (65), Sneyd adding the extras to give FC a commanding 31-18 lead going into the final 15 minutes of the game.

Hull rubbed salt into Leeds wounds after a scintillating length of the field effort from Shaul, who went over in the corner to the delight of the FC fans.

The waves of attack continued and a clever short ball from Houghton was collected by Scott Taylor, who barged over from close range. Sneyd maintaining his 100% record with the boot.

Leeds had time to respond but it was scant consolation as Ash Golding edged his way over in the final minute. Jordan Lilley converting to leave the full-time score at 43-24.

The Airlie Birds can look forward to a second successive trip to Wembley to defend their silverware, running out deserved winners on a sunny afternoon in Doncaster.