If one result has probably shocked the rugby league fraternity most in the 2021 season, then Hull FC’s thrashing at the hands of Salford Red Devils is certainly up there.

A 42-14 humbling by Salford – for whom Ken Sio scored four tries – has hampered the Airlie Birds’ chances of making the top six play-offs.

The Red Devils only led 12-8 at half-time after Sio’s double and a Ligi Sao effort, but they wiped out FC in the second-half with tries from Chris Atkin, Harvey Livett and Joe Burgess before winger Sio completed his hat-trick and then managed to register a fourth score late on.

If Hull fans were unhappy at half-time, then they were seriously fuming at full-time as their fans took to social media.

Most supporters certainly weren’t happy about the result and vented their frustrations with some citing the lack of change since Brett Hodgson took over.

Shit show of a club, years of doing all the big talk while showing none of it on the pitch. Clear out in the winter please lads

To put it simply…

Most of the players are not fit to wear our shirt 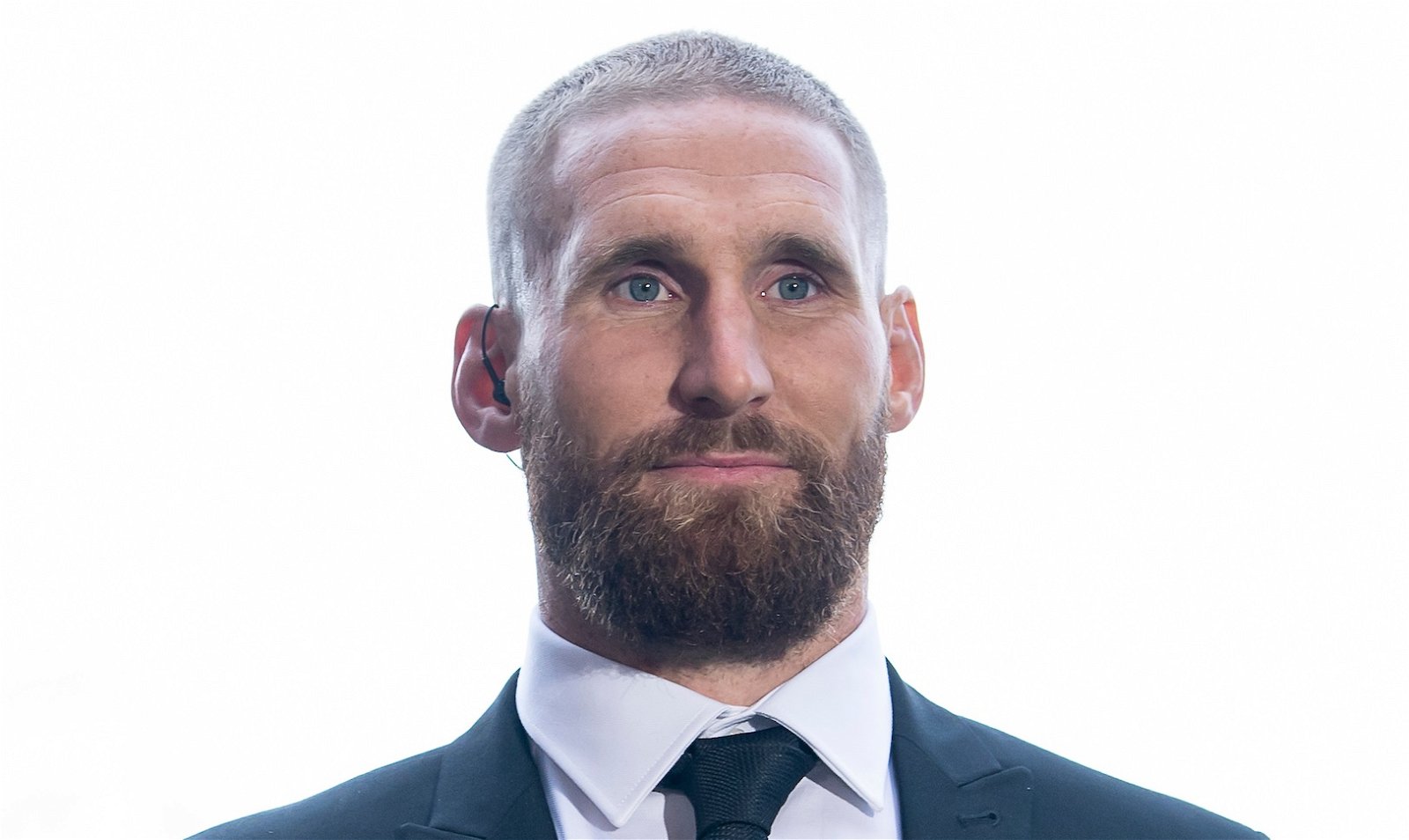 Simple
The same players as when Radford was in charge
Same attitudes and commitment ##
Same results
Hodgson needs to rip team apart and rebuild
1 new player next season will make no difference
I’m worried what Leeds will do to us next week!
60 points

Mass clear out needed at the club too much deadweight in and around the club top 6 definitely gone now!! Too many handling errors in important and the big game players not stepping to the plate!!

Season over and the sad thing is I'm not even surprised, just resigned to it

Today was poor ill support you forever and I know were down on numbers but that display today was so below par there are no words! 😡 Salford won you in every department.

This over reaction to losing seems to be a common complaint for far too many fans and coaches at the moment. The emphasis on what’s wrong with your team is an insult to the opposition who simply outplayed you on the day.

Be your age everyone!