Hull FC have signed outside back Jack Logan on a four-week loan deal from Betfred Championship side Batley Bulldogs.

The 25-year old, who came through the Black & Whites’ Academy system rejoins the club on loan as Brett Hodgson’s side contend with a host of injuries and international call-ups.

With Hull facing a busy July fixture list, including two double-game weekends, the club have added Logan to their back division with the likes of Carlos Tuimavave and Josh Griffin sidelined with injuries.

Logan made 40 first-grade appearances for the club between 2014 and 2019, scoring 15 tries, before leaving for pastures new at the end of the 2019 campaign.

The Hull-born back scored a memorable hat-trick against Hull Kingston Rovers in the 2019 Good Friday clash at the KCOM Stadium in his final season with the club.

Speaking to hullfc.com, Logan said: “I’m excited to be back at my boyhood club for the next month, and want to use this as a chance to prove that I can still play at the highest level in the game, and see what doors that may open.

“I’m extremely appreciative of the opportunity given to me by Batley to allow me to come here on loan – it always means a lot to represent the Black & Whites.

“Even with the injuries across the squad at the minute, the likes of Connor [Wynne] and Mitch [Vulikijapani] did a great job on Saturday, so I know I need to work really hard to earn a place in the team.”

Head coach Brett Hodgson added: “We’re down on numbers in our backs at the moment, particularly in the centres with Carlos, Cameron and Josh all unavailable, so we’ve been looking for a little bit of cover in that department.

“Jack has history with the club – he’s a good kid looking for another opportunity at the top level of the game and we’re happy to provide that for him over the next couple of weeks. 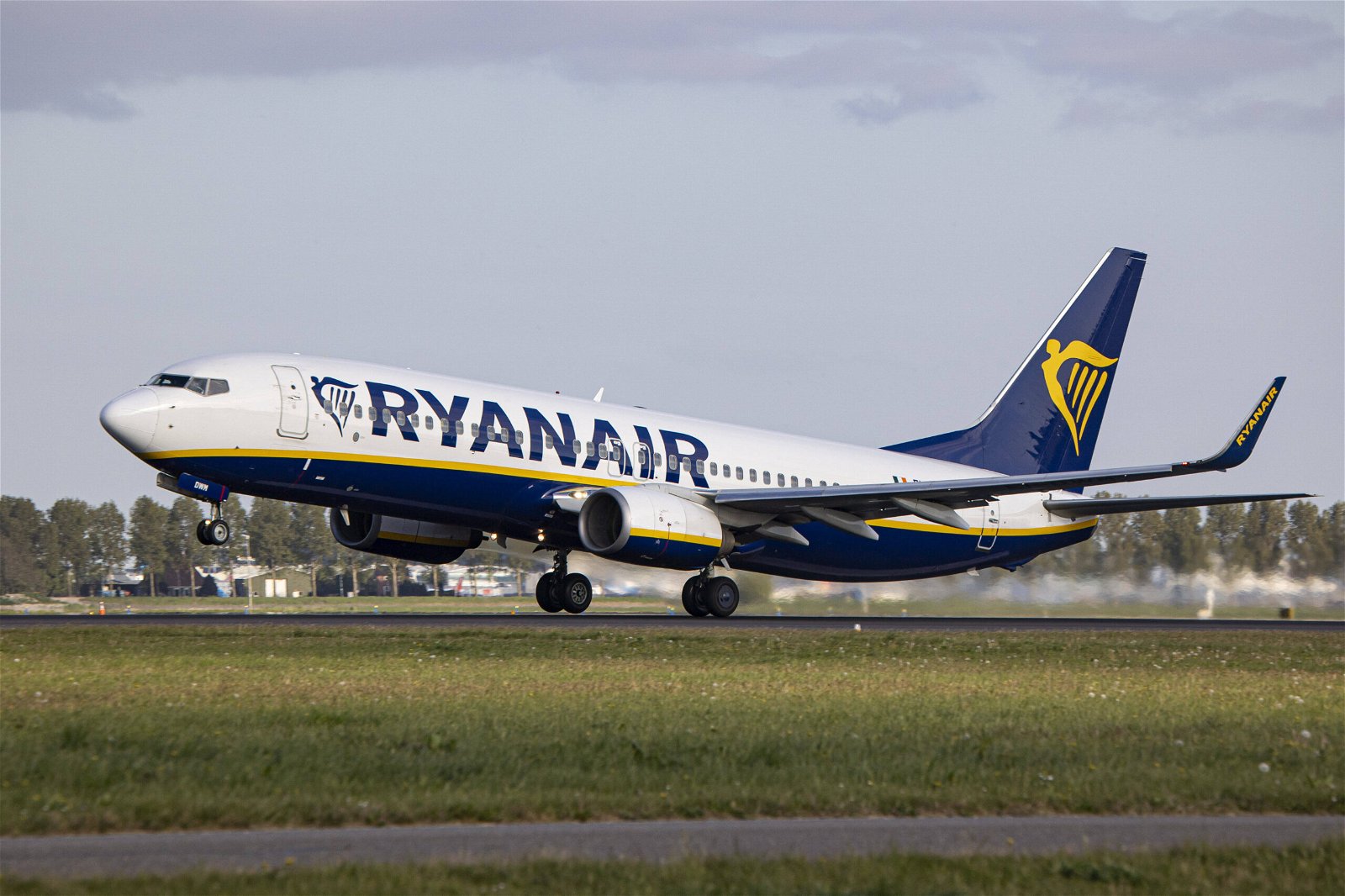 “We’ve done our homework and I know he is an avid Hull FC supporter, so he wants to do the best for the club.”

He continued, “I know the club would also like to compliment Paul Harrison and the Batley Club in their professional approach to the situation, which highlights the good relationship we have with their club.”