Dewsbury Rams have announced the appointment of their new assistant coach and it’s a man that their head coach, Liam Finn, is all too familiar with.

The Rams have added Craig Huby to their coaching staff with the former Super League stalwart set to become Finn’s assistant coach.

The 37-year-old will join the 39-year-old in a unification after the pair played together at Castleford Tigers and Wakefield Trinity.

Dewsbury operate in League One but will be seeking promotion to the Championship this year having suffered relegation last season.

That 2022 campaign saw just three wins so Huby’s 340 games worth of experience will be sure to help aid them in their upcoming season.

Dewsbury announced the news via their website with the following statement.

“We are delighted to announce that Craig Huby is our new assistant coach.

“Huby made his debut as a seventeen-year-old in 2003 for Castleford against Leeds and went on to make over 240 appearances for Castleford scoring 76 tries, before moves to Huddersfield and Wakefield. Since his retirement Huby has made his way into coaching and was most recently Assistant Coach at Lock Lane. 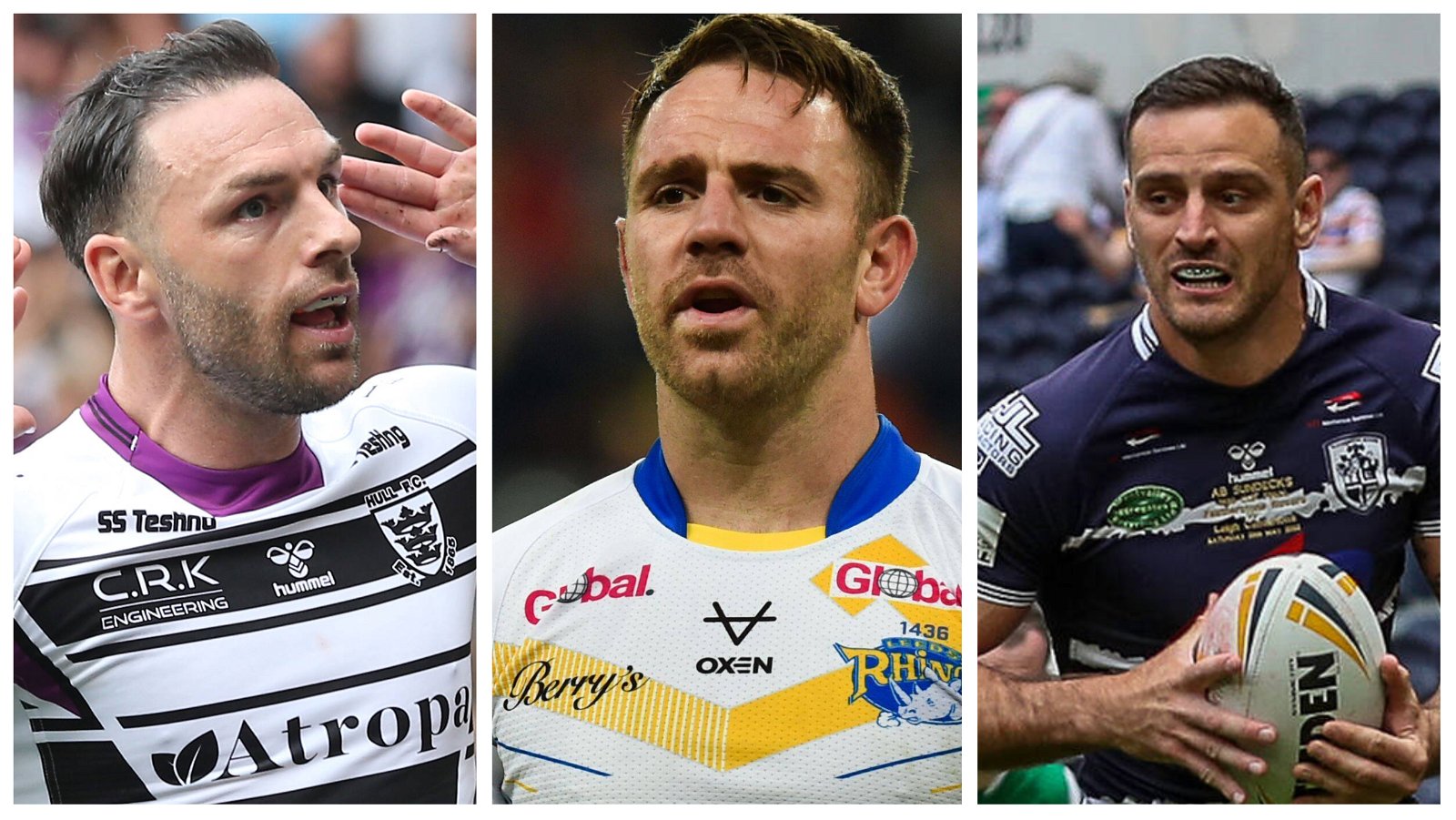 On his appointment, Huby said “I’m really looking forward to working with the lads and linking back up with Finny, it’s a great opportunity for me and I’m hoping I can help get the club back into the Championship at the first attempt.

“I’d also like to thank Lock Lane for the past three years that I’ve spent there and helping with my transition into coaching after retiring.”

Rams Head Coach, Liam Finn said “When Casper left, we knew we wanted to replace him and needed to bide our time and make sure we got someone who would add value to the group.

“Once I spoke to Chubs and he was keen, I knew with his experience he would be a big asset to us especially for our young forwards.”

Dewsbury got their pre-season underway back on Boxing Day with a loss to their rivals Batley before a strong Bradford side also defeated them.

Reps against Championship sides will surely strengthen them for their promotion push in League One. 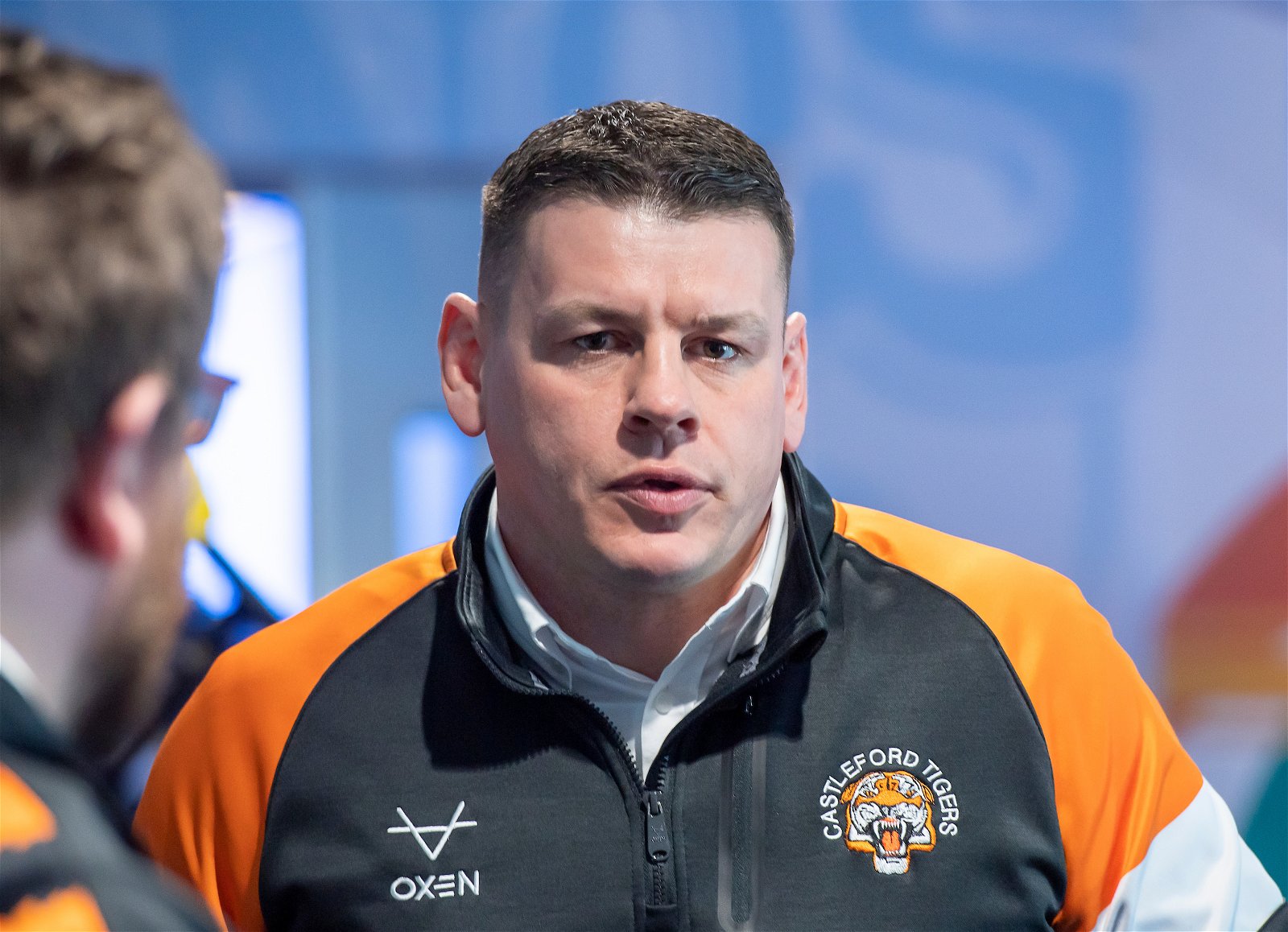