After entering himself into rehab to deal with “gambling and depression,” according to the Daily Telegraph, Burgess is unlikely to play again this season for the St George Illawarra Dragons – and perhaps beyond.

Club officials confirmed the 30-year-old had been given a leave of absence to undertake the rehab with health professionals.

“Burgess’s absence is of a personal nature and unrelated to his current criminal matter.”

Burgess is set to face his hearing over an alleged charge of ‘sexual touching’ – but not until next year.

Court documents have revealed that New South Wales Police will allege that current St George Illawarra Dragons star “sexually touched a woman’s bottom without her consent” back in early March.

According to News Corp, Burgess was absent in court on Wednesday, however, his lawyer Bryan Wrench pleaded not guilty on his behalf at Sydney’s Downing Centre Local Court.

Now it has been revealed that the hearing will not be held until 2023 in a shock move, despite the hearing only expected to take a day.

Burgess’ lawyer Bryan Wrench told the court they are still waiting on DNA results, stating: “We have the brief of evidence but we still need DNA results … there’s no DNA evidence of him,” Wrench addressed the court.

He has previously informed the court that there was “significant dispute” over the events of March 8, with Burgess helping police with their investigation following the complaint being made by the woman.

It’s understood that the hearing, to be held in 2023, will only take one day, with a date to be set later this month. 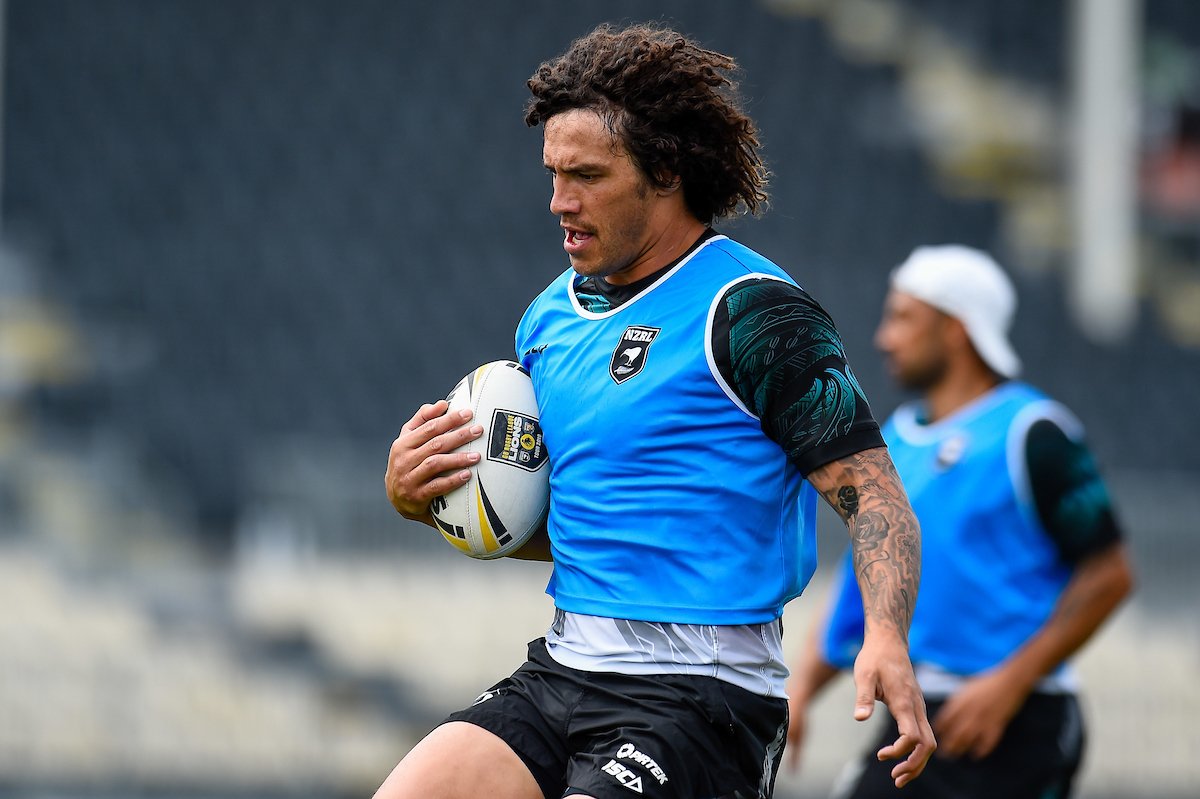 The NRL previously released this statement: “So as not to prejudice Burgess’ criminal proceedings case, the NRL will wait the outcome of that case before taking any action for possible breaches of NRL rules.

“The decision in no way forms a judgement on the allegations against Burgess which are serious and the NRL reserves the right to impose a No Fault Stand Down in the future.”

New South Wales Police stated in March: “Earlier this month officers attached to South Sydney Police Area Command commenced an investigation into reports a woman was sexually touched by a man known to her on Tuesday 8th March.

Burgess, 29, had only just made his return to the NRL at the Dragons after 18 months out of the game following devastating hip surgery.

He is he only rugby league player to ever make it back from such surgery and signed a two-year deal with St George but he is being linked with a rugby league exit.

Match Tags : New Zealand Warriors vs Melbourne Storm
When    : July 29th 2022
kick-off  : 13:30
About the match latest results and Predictions :
Melbourne Storm suffered an unthinkable fourth straight loss as they went down to South Sydney Rabbitohs last week and it really will be panic stations if they fall to defeat against New Zealand Warriors here. The home side made it nine losses from their last nine after blowing a 0-14 half-time lead against Canberra Raiders, conceding 26 unanswered points in the second period. That will be a difficult pill to swallow for the Warriors and after a big Craig Bellamy spray, the Storm are likely to respond here by making it six successive victories against the New Zealand outfit.
WEBSITE : https://rugbystreams.me/nrl-streams