Ladbrokes have installed Castleford as their 4/1 favourites to win the Challenge Cup in 2018.

Despite this season not being over yet, with the Tigers preparing to face Leeds in Saturday’s Super League Grand Final, most firms have priced up next year’s Challenge Cup and make Daryl Powell’s side favourites.

Castleford last won at Wembley in 1986 but did get to the final in 2014, where they were beaten by the Rhinos.

Challenge Cup winner of the last two seasons, Hull FC, have been installed as joint second favourites at 5/1 with St Helens and Wigan.

If you’re looking for a winner from outside Super League then Leigh 50/1 and Toronto 66/1 are the most likely contenders. 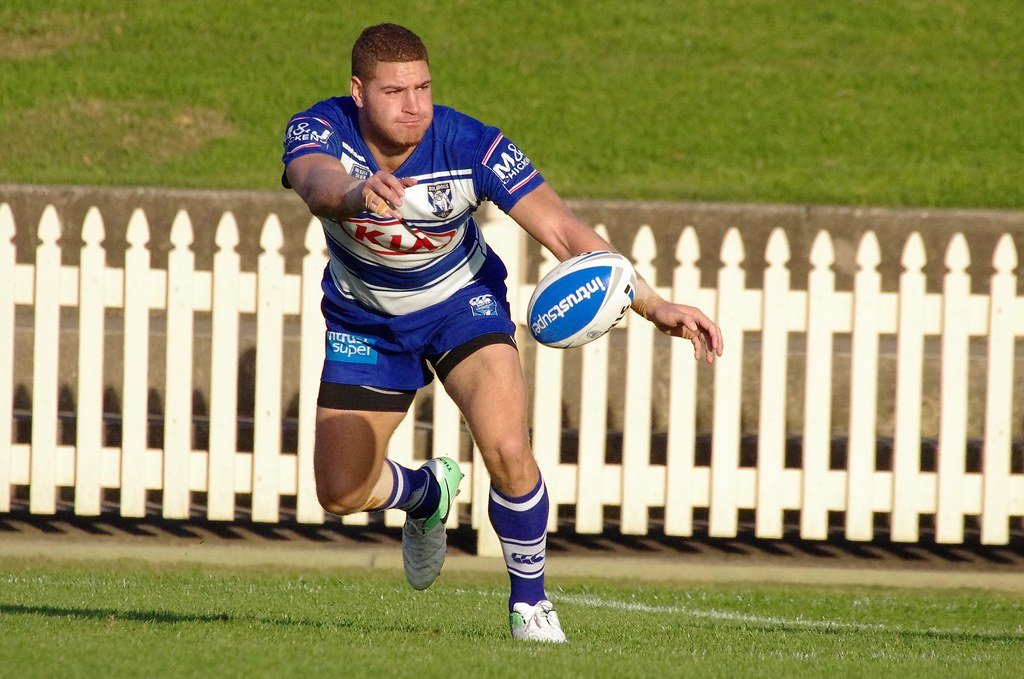 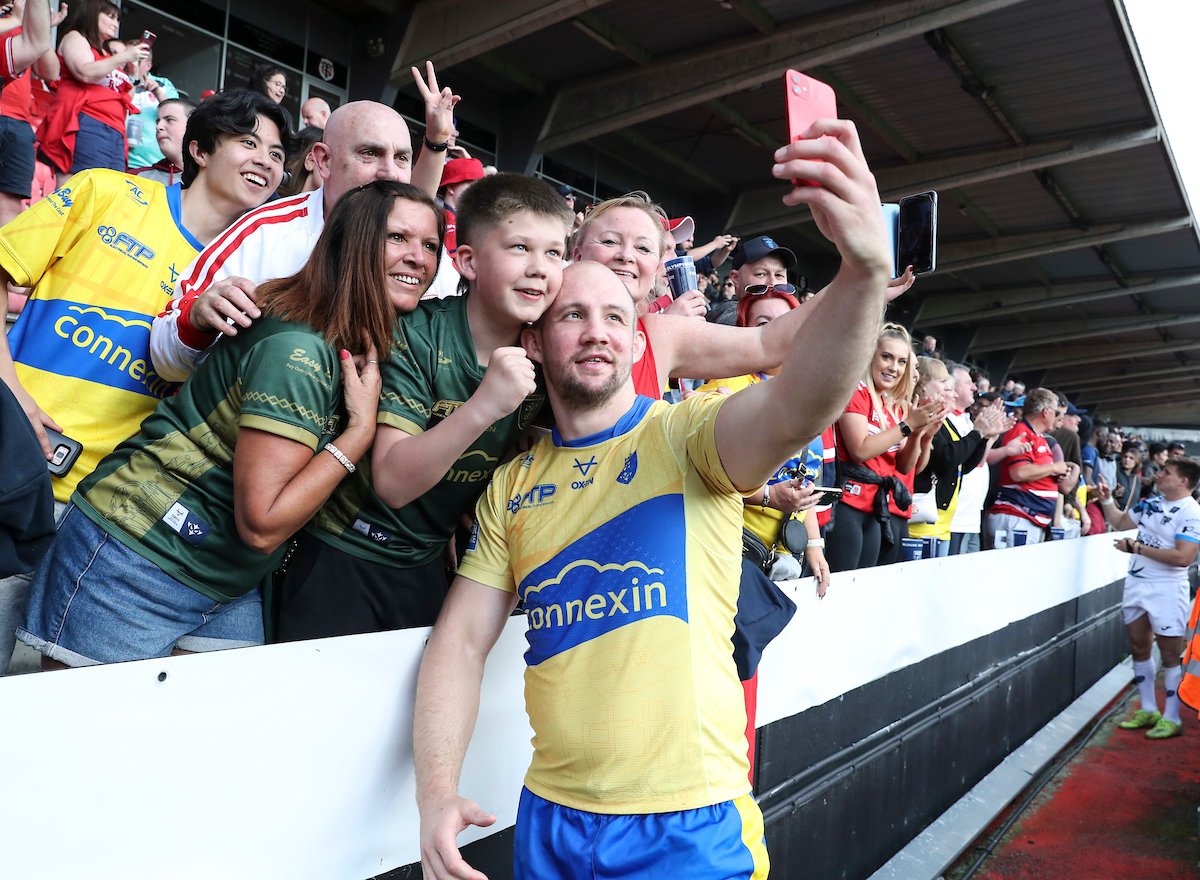 The Centurions got to the quarter-finals as a Championship side in 2015, while the Wolfpack are again set to play all ties away from home, as they did this year.

After the big guns come the likes of Batley, London, Toulouse, Halifax and Featherstone at 250/1.

Click here to go to Ladbrokes site to view all their Rugby League prices.