The NRL is in turmoil at the moment with the potential for strikes genuinely threatening the 2023 season which is only weeks away from kicking off.

The war is being waged between the player’s association (RLPA) and the NRL big bosses with the issue being that the Collective Bargaining Agreement has yet to be agreed.

It was believed that once a salary cap increase was decided upon, that these tensions would subside but the opposite happened as the NRL confirmed the increased salary cap without the say so of the RLPA.

Now the players are responding by boycotting NRL events such as photoshoots.

“This action is being driven by the players,” a senior player told The Daily Telegraph.

“The NRL doesn’t understand how unhealthy the relationship is with both the men and women.

“This is not about pay. It’s about the way the NRL have lacked respect in negotiations.”

It was announced earlier that American Rugby League players could be drafted in to help save the league, as reported here.

However there has now been a further development with another American nation weighing in and it’s a surprising nation at that. 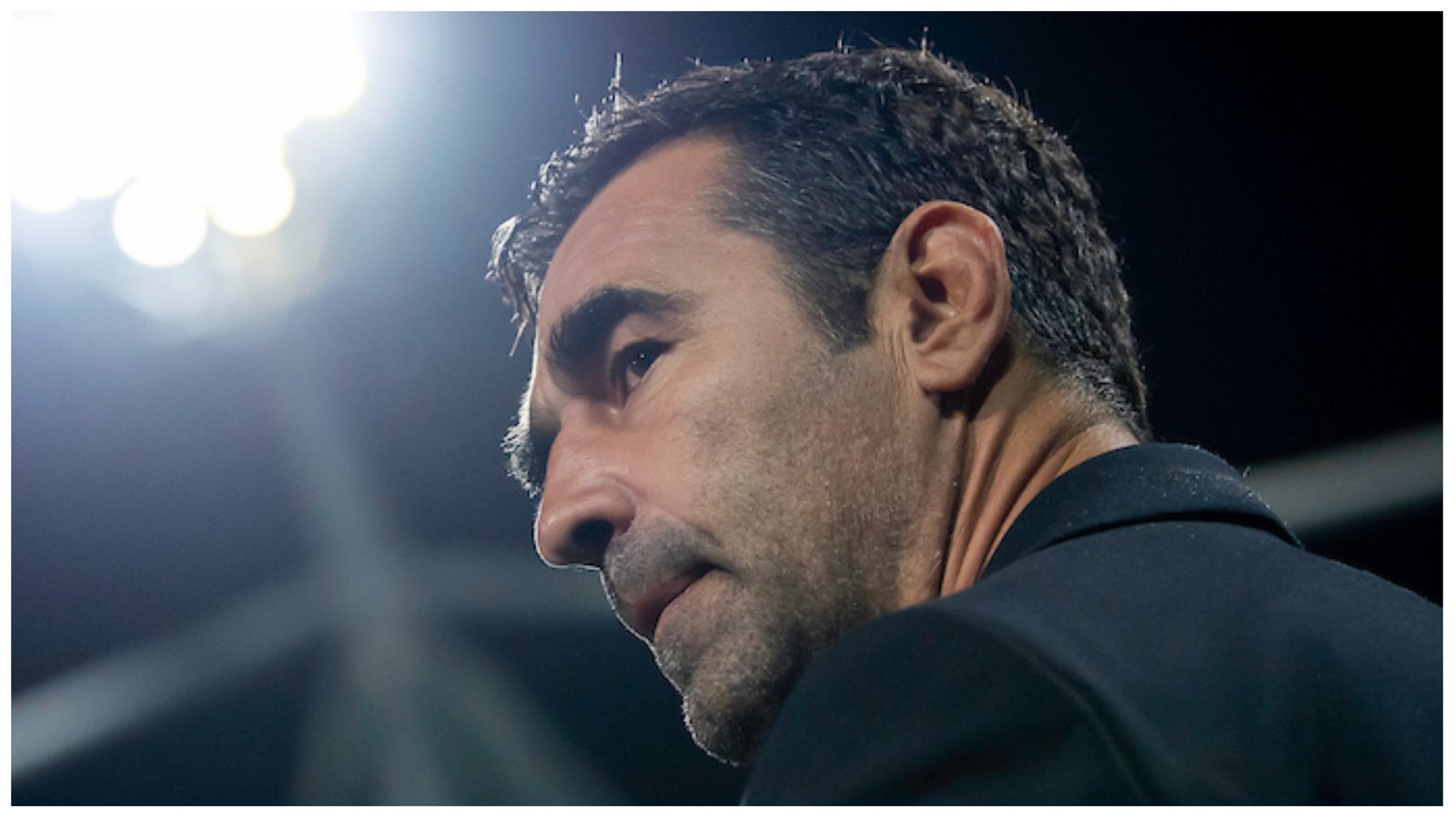 Nicaragua is the largest country in central America but their Rugby League Association have commented on the situation that they would be unwilling to help stop the strikes, and instead fully support both the NRL and NRLW players.

Rugby League Nicaragua (RLN) will NOT be sending any players to take the spot of NRL and NRLW players in the case of a boycott.

To be blunt, the @RLPlayers are right and the NRL should be ashamed of themselves.#noscabs pic.twitter.com/bvgub7mfdw

What seemed at first like it could be a minor dispute that would be resolved with an increased salary cap is now becoming a worldwide debate seemingly.