A merry Christmas and happy new year to all and looming on the horizon is a brand new Super League season!

No doubt to be another long, hard, gruelling season that will test our stars to the finest of their ability and we take a look at the top players per position, starting with the full-backs!

Gigot may have been involved in a previous case in drugs but when on that field, can prove a serious threat to any opposition.

His attack has been second to none, especially that kicking game that has caught teams off guard repeatedly and his ability to rotate between full-back and half-back that helped revive Catalan and even seen him and them attain some silverware recently!

Next up is England international Stefan Ratchford.

Ratchford has been key in helping Warrington bounce back after a disappointing 2017, arguably becoming one of their most consistent players.

His tricky side-step and dummying has bewildered plenty plus he is even on hand to goal kick, all of which has seen Warrington remain regulars at major finals in recent years.

Third place goes to Jamie Shaul, who has been one of Super League’s best players since helping turn around Hull FC.

True, 11 consecutive defeats occurred but when in form, Shaul’s ability to link up with the likes of Marc Sneyd, Albert Kelly and Jake Connor has proved devastating for anyone.

His excellent support play coupled with his speed has helped Hull challenge the best of the best and it will be interesting to see whether he can repeat such feats in 2019. 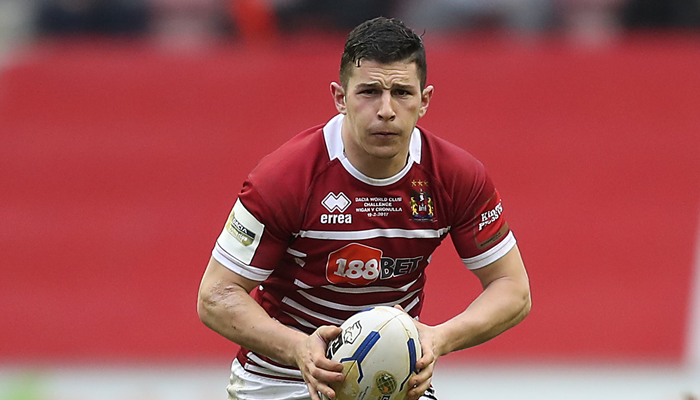 Runner-up is Wigan’s Morgan Escare. The Frenchman departed Catalan under dubious circumstances but has thrived with Wigan since.

Similar to others, he has devastating pace, can easily link-up with his half-backs and even able to rotate in such a position that helped keep Wigan an unpredictable title winning team last season.

He’ll have to fight off Zak Hardaker but all the more reason to zone in on him for the start of 2019 and beyond.

And now at first place is a guy perhaps with shoes to fill in Lachlan Coote.

Ben Barba finally went home last season but Coote is easily capable of proving just as good, if not better.

With an NRL and World title behind him, Coote thrived down under with his superb attack and ability to defend and should carry such traits over to Super League.

All eyes will be on him but he has had an entire pre-season to settle in and from the off, should help the Saints perhaps become the team to beat yet again!