When Sam Tomkins took a knock to the knee prior to last year’s Super League Grand Final, the Catalans Dragons held their breath.

Here was their star man unsure whether or not he would play in the French club’s most important game in their short history.

Of course, Tomkins being Tomkins, he was perhaps always going to play – and he admitted so himself.

“It was the right decision because I’ve been playing long enough to know Grand Finals don’t come around too often.

“In terms of more damage, I’m not sure, but it felt pretty bad for a few days but it felt like that before.

“The break was plenty long enough to heal up and I’ve seen a specialist since and everything is back as it should be.

“Luckily there was no lasting damage and the only negative was I missed out on the England game against France.

“The knee is fine, it needed a good rest with no surgery needed. I modified training up until Christmas.”

Tomkins was also keen to quash talk of retirement, stating he wanted to go for as long as his body could keep up.

“I want to keep playing until I can’t play anymore, at the moment I’m healthy.

“My head might say yes but I doubt my body would agree!” 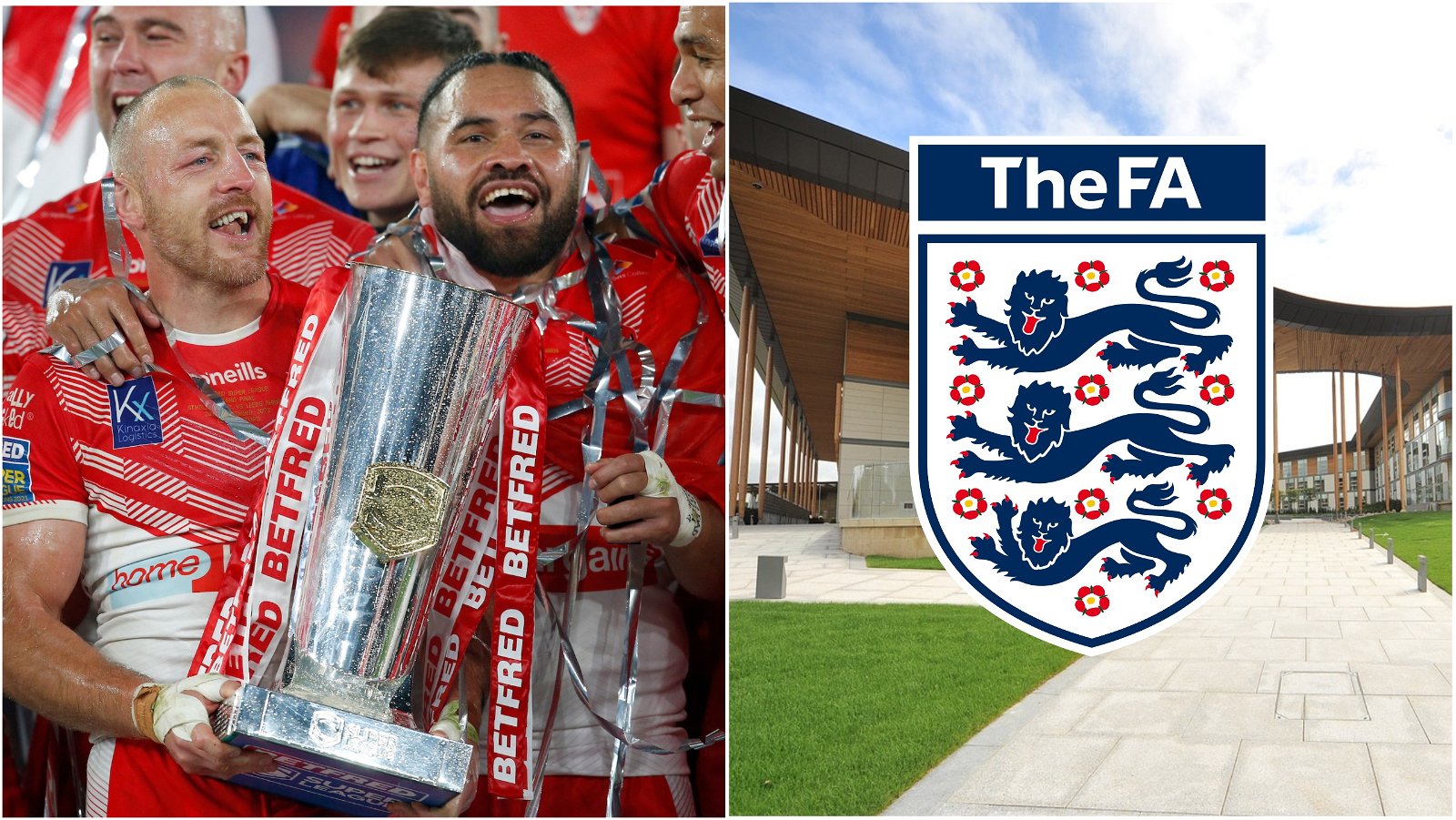 The former Wigan star – born in Milton Keynes – believes that Grand Final opponents from 2021, St Helens, will be the team to beat once more in 2022.

“They have been the benchmark for three years and they will come out and be strong again but we know that they are not unbeatable.”