At the end of 2021, former Leeds United star Jermaine Beckford took part in the draw for the women’s Challenge Cup at Elland as the 16 teams in the competition where drawn into four groups for the first stage of the competition’s new format.

In this new and exciting format, last season’s four semi-finalists were spread around four groups full of interesting opponents and derbies a plenty as the likes of holders St Helens take on Warrington Wolves, who themselves are making waves with new signings recently, whilst Castleford have the likes of Wakefield and Featherstone to contend with in their group.

After that, the top two teams in each group will progress to the quarter-finals where the winners and runners-up will butt heads for a place in the semi-finals. All of this will lead up to an exciting final at Elland Road on May 7th as the women take centre stage alongside the men’s semi-finals.

Speaking of the men’s competition, the introduction of this exciting new format has got me wondering whether a similar system could be used in the men’s competition with Championship clubs being paired with Super League sides in a number of groups with the winners and runners-up from the groups progressing to the latter stages of the tournament in a system operating much like the much-loved Champions League in football.

Five of the best Challenge Cup Final moments in history

The tournament could begin with a series of qualifying games. Initially, the teams from the lower leagues would tussle before sides in the Championship, League 1 and from the lower end of Super League are introduced and battle against one another with places in the groups up for grabs alongside those from the upper echelons of Super League.

From there teams would battle for supremacy in the groups. The fight for places in the knockouts could lead to brilliant drama like that we see in football in tournaments using formats of this nature, attracting greater interest from fans especially as the groups hot up with quality sides pushing for places in the top two.

A move to such a system would breathe new life into the competition. Over the years, the Challenge Cup has had to take a back seat to the Super League with the Grand Final at Old Trafford being the major aim of the top teams in a departure from the past when once upon a time Wembley was considered the absolute pinnacle. 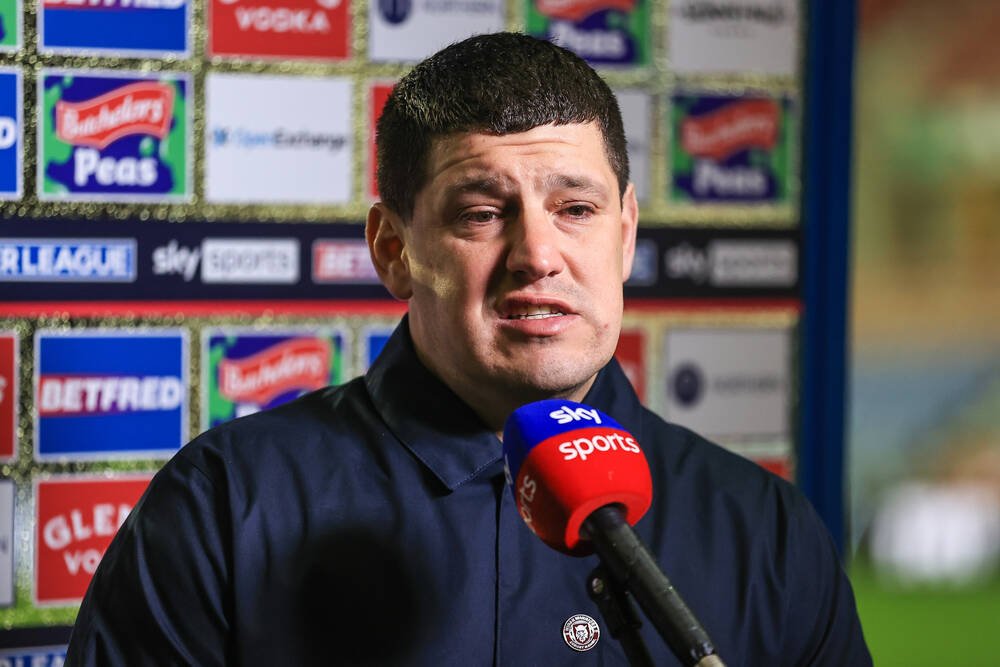 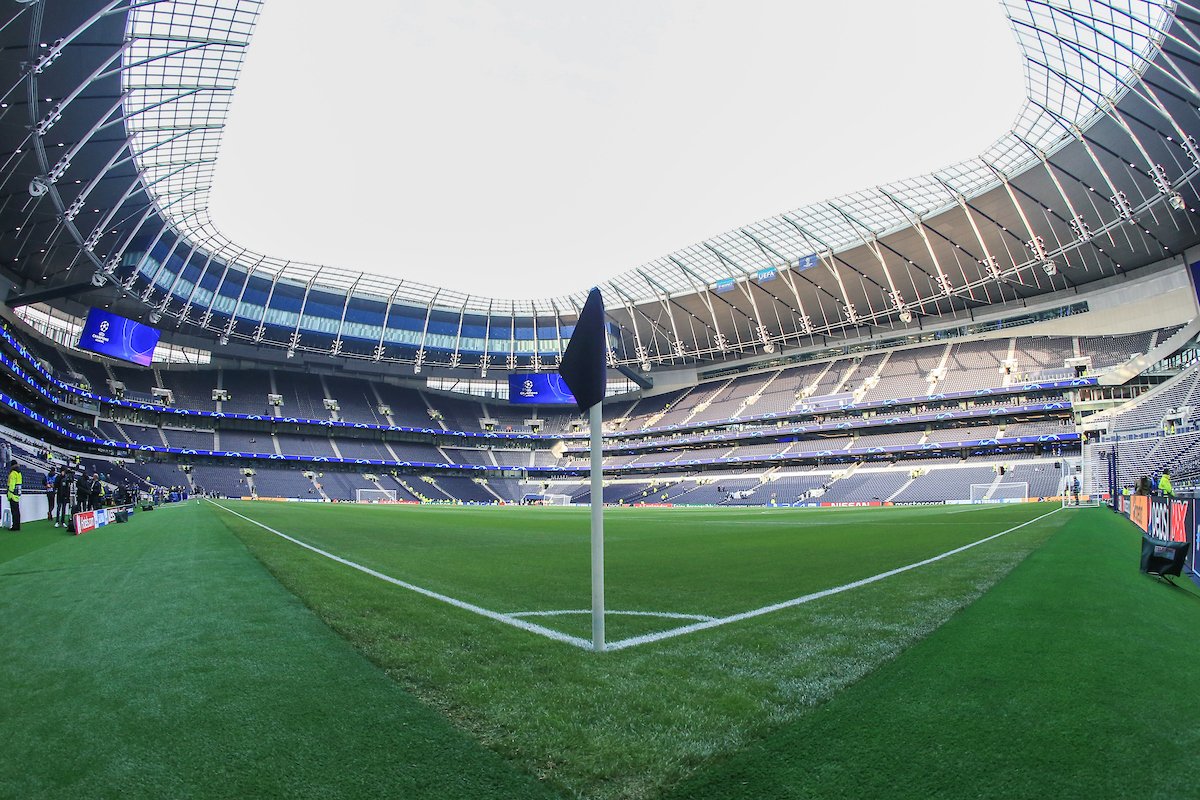 This would give Championship clubs something to be seriously excited about and the money they could earn from this system would likely help their development financially and on the playing field.

There would be drawbacks of course. It would mean the eventual cup winners could lose earlier in the competition and still claim the trophy which is something that goes against the fundamental nature of the tournament. Meanwhile, it creates more fixtures to find places for in an already congested calendar. However, these are perhaps prices worth paying to add more excitement to the competition whilst giving teams from the lower leagues more opportunities to butt heads with the likes of Leeds, St Helens and Wigan.