Gareth Widdop has arrived back in Australia and straight into isolation for two weeks.

That’s because of the current COVID-19 guidelines in Australia greeting those coming from abroad outline that there must be a fortnight of quarantine in specific hotels before they can be allowed out in public.

Of course, given the high temperature of the Australian summer and the often small hotel rooms that people have to stay in before they can be let out, means that the two weeks is often very uncomfortable.

And, for Warrington Wolves star Gareth Widdop, the uncomfortable aspect of quarantine has prompted an angry response.

The English playmaker took to Instagram to show his frustrations with the current set-up, stating: “Quarantine is inhuman Australia” with a closed fist emoji.

Widdop isn’t the first Super League star to outline his experiences Down Under, with the likes of Hull FC’s Josh Reynolds, Castleford Tigers’ Cheyse Blair and Catalans Dragons’ Josh Drinkwater all voicing their opinion on the current state of COVID-19 rules back in their native country. 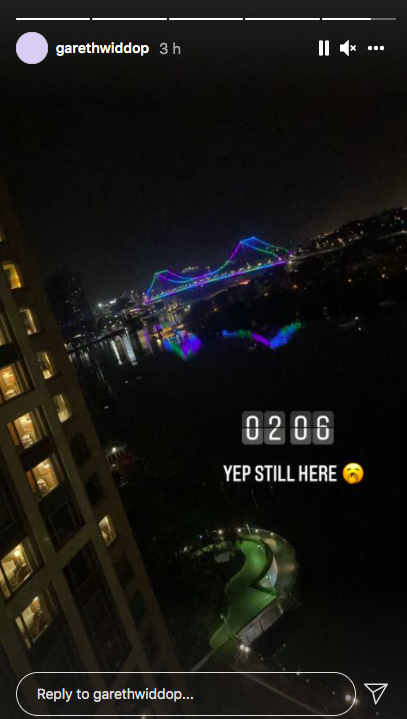 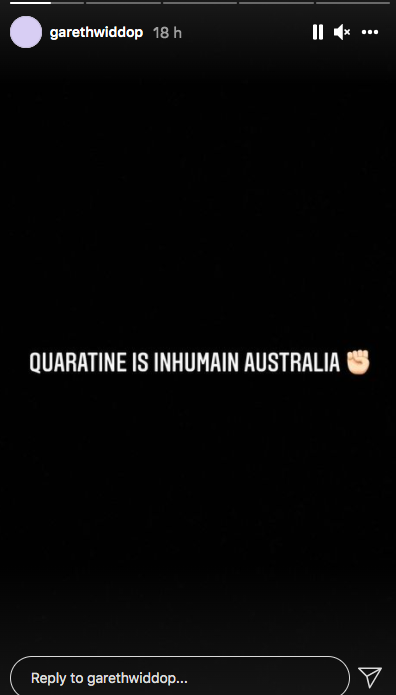 Well said! Australia is once again a penal colony!!

Yet still better than the miserable UK .