Ralph Rimmer stepped down from his role as Chief Executive Officer of the Rugby Football League (RFL) earlier this year with Tony Sutton assuming the interim role of CEO earlier this month (12th December) but what does Rimmer make of his stint in charge?

Having led the sport during the pandemic era it was always a tough task but Rimmer was subject to plenty of criticism from fans who weren’t happy with the direction that he led the game in.

Rimmer officially hands over at the end of the year and has commented via his LinkedIn page about the decision to step down citing himself as “incredibly lucky” to have worked in such a role.

Rimmer had assumed the role on a full-time basis in 2018 but will now pass the mantle to Sutton who has been the RFLs chief operating officer since early 2019 and previously served at Hull FC for over a decade.

It’s unclear when a permanent replacement for Rimmer will take over from Sutton but what exactly did he achieve in his four years?

Rimmer has taken to his LinkedIn profile to detail his time in the job and list his key achievements.

“At the end of this week then my RL quill will be very close to retirement. I have been incredibly lucky to have travelled my RL journey, which ultimately led to being director of the International Board and the CEO of the RFL.

“As CEO of the RFL the responsibilities are great. I absolutely understand what Rugby League does, the impact it has and how important its rude health is to not only its communities, but also the nation.

“I’ve been lucky enough to work alongside a myriad of people along the way. I haven’t always agreed with them all, and I have certainly been involved in plenty of healthy friction enroute, but never-the-less it has all helped shape the sport.” 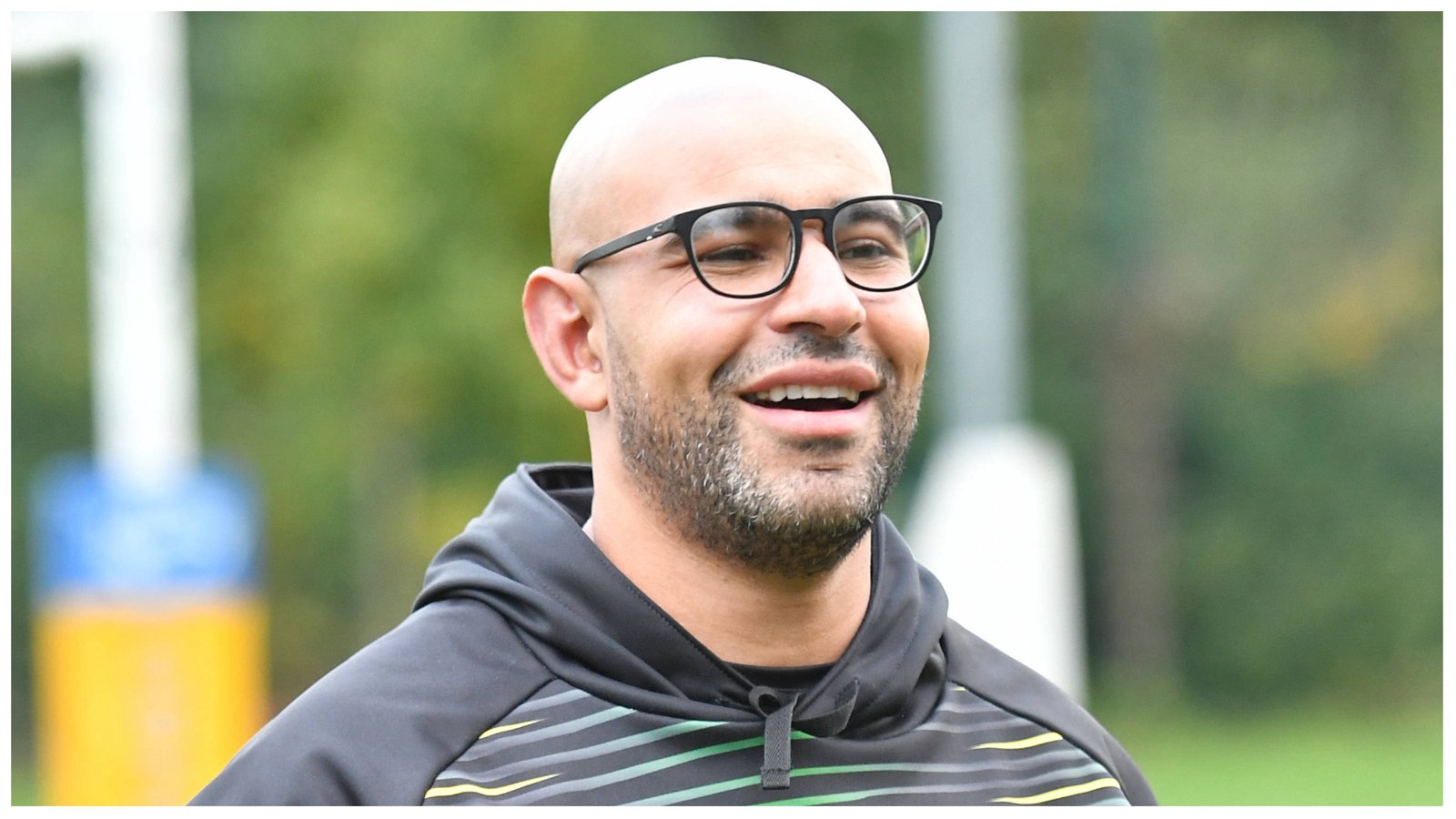 He continued by listing what he viewed as being the key developments under his tenure in charge.

“I fully realised that as CEO of the RFL I had to make a difference. I would like to think I have done so. Some highlights being:
– Overseeing the split between the RFL and SLE. I was never in favour but we learned from it and it helped us progress.
– Pushing us through Covid. By a long way, we were the front-runner in securing Government Support and that saved the sport.
– Driving through a governance realignment which is unique in sport.
– Driving the 12 year strategic partnership with the brilliant, IMG, which will take it to another level.
– Working daily with Jon Dutton and his fantastic RLWC team to cope with the postponement and then the successful delivery, 12months later, of the most inclusive World Cup ever; in Men’s, Women’s and Wheelchair tournaments.
– Relocating the split-sited RL HQ from Media City and Red Hall, to its new home on the Etihad Campus.

“I spoke with my Chair, Simon, early in the year and said that if the above objectives were delivered then the end of the World Cup cycle is when I should step down as it will be a new era. This is a natural breaking-point and I would never want to out stay my welcome. I am very optimistic about that new era because we grasped the moment, met the challenge and made significant change. We didn’t just weather a storm, we used it to reset the sport.

“I would like to thank everyone who has been with me on my Rugby League journey. Across the sport, I have met some incredibly talented, committed and passionate individuals who care deeply about it and who have helped make all of the above possible. I will look back on my RL path with nothing but fondness.

“However, as I finally put my RFL quill down, I am now keen to start to focus on what my next challenge will be. I have absolutely no idea where my next chapter lies. I retain passion and energy and want to do something different, so if anyone out there has any ideas then contact me and I would welcome a discussion.”

Rimmer will be most likely available for contact via his LinkedIn which is where he made the above statement.