With 2022 wrapped up, it’s easy to look back on what a great year of rugby league it was with the World Cup capping off what was a brilliant domestic season on both sides of the globe.

Whilst Penrith Panthers made it two in a row becoming only the second side to retain Provan-Summons Trophy, St Helens became the first side to ever make it four Super League Grand Final wins in a row.

In the Championship, we saw Batley Bulldogs head into the Million Pound Game as underdogs after a brilliant playoff run, but ultimately it was Leigh that made it to the promised land.

Meanwhile, we got the pleasure of seeing an invincible season in League One with Keighley Cougars going all season unbeaten as they stormed up into the Championship.

And obviously, the highest honour in our game – the World Cup. For the first time ever the men’s, women’s and wheelchair competitions ran at the same time and the result was a hugely successful tournament.

So what now for 2023? Here are five wishes for the upcoming year.

1: International fixtures with a five-year schedule put in place

Watching the World Cup and in particular the men’s semi-final between world number one side at the time, New Zealand, and current number one side in the world, Australia, gave you a reminder of how brilliant our sport can be at times. But the problem is that we don’t see these fixtures enough, and not in such a competitive spirit.

World Cup qualification for France 2025 is still to be earned and there will be some games to decide that which is obviously great news and we could see a host of new sides playing in 2025, like Greece did in this World Cup on debut, which is amazing for the expansion of the game. However the truth is that an industry, be it sport, film or even tiddly-winks is only as good as it’s elite level is. New fans may become attracted with the expansion of the sport into their region but the sport needs the best playing the best for something that truly matters, that’s the reason why we got such incredible semi-finals at the World Cup.

It’s reported that New Zealand intend to play a home and an away series with Australia which is a brilliant start but the sport needs an annual or biennial commitment to elite level internationals being played, with World Cup qualification in the backdrop for the minor nations. England are slated to play France in April but the announcement of a Four Nations style tournament and a commitment to continue it with automatic spots for the teams ranked one and two in the world, and then an additional European side and a Australasian side as well, would be huge for the sport to build on this World Cup’s success.

2: Stronger marketing for the Grand Final and Challenge Cup Final

As fans of the English rugby league these two games are the powerhouses of the season and as such get played on the big stage at Old Trafford and Wembley respectively but how often do those venues sell out? The Grand Final had an official attendance of 60,783 whilst the Challenge Cup Final saw 51,628 attend Tottenham Hotspurs Stadium. Those figures are 15,000 and 11,000 short of each venue’s capacity yet they’re the biggest games of the season.

Money is clearly an issue for fans, as expected with the cost of living crisis, and we’ve seen Batley Bulldogs chairman with the bold but brilliant initiative of selling all adult tickets for just £10 per game this season. It’s unreasonable to suggest that price point for games of this prestige but the cheapest tickets are safe standing tickets priced at £24 per adult and £16 and would sadly provide almost no view.

Moreover the actual advertisement of the game is very minimal unless you have a Sky Sports subscription, which could attribute to the game going under the radar outside of the rugby league hardcore fan.

A marketing campaign whereby teams do media in the week prior to the game as opposed to just the coach and captain would help put the game on the map and with IMG set to shake up how the game is promoted to the wider audience this could be on the cards. 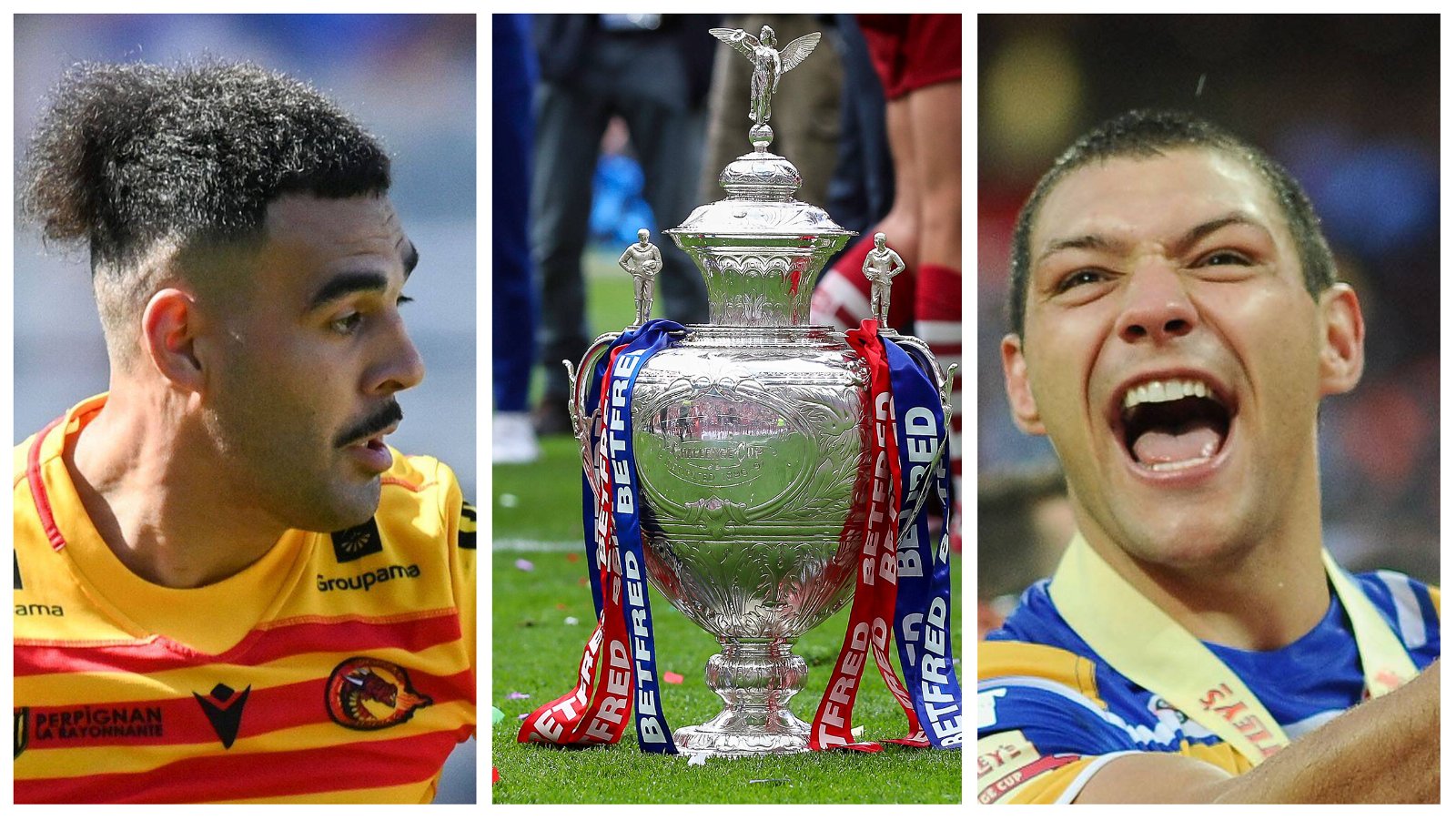 3: Wheelchair Rugby League to get a regular slot on TV

One of the highlight’s of the World Cup was the whole wheelchair tournament with the final breaking a world record attendance surpassing 4,500 and the sport attracting millions of eye balls thanks to every game being televised on either the BBC or on their streaming platform.

This needs to be built on and a game televised at least every month on BBC, ideally on BBC One or Two but even if the sport is broadcast to BBC Three or via the red button it would still be a major step into developing the game, and the success of England’s men’s team clearly highlights it is a growing sport.

The men reclaimed the World Cup for the first time since 2008 and viewership for their quarter-final victory peaked at over 700,000. There’s a huge demand to watch the sport and with the right promotion and the allocation of a game every month or a figure of ten fixtures across the season, it can continue to develop.

4: A team to challenge St Helens

As amazing as it would be to watch a team win their fifth consecutive Grand Final and be able to say that you’d watched one of the greatest rugby league sides of any era and not just Super League, it’s time for a new name on the trophy this year.

Not necessarily a new name in terms of a maiden winner, which would obviously be fantastic, but a side other than St Helens lifting the trophy at Old Trafford would help the sport hugely because very few people, Saints fans aside, want to watch the same team win over and over again. It’s an incredible feat to do in a salary cap sport and Paul Wellens is almost certainly using this kind of ‘anyone but Saints’ sentiment to inspire his players to go all the way again, but a new name would be brilliant to see.

Whilst the bookies have St Helens as favourites there’s plenty of teams who will challenge them this year with last year’s finalists Leeds Rhinos in their first full season under new coach Rohan Smith, Wigan and Huddersfield will want to build on their Challenge Cup runs to try and go a step further in the playoffs and Warrington Wolves will be looking to shock everyone and jump from 11th back into playoff contention.

All that said it’s fearful that the biggest challenge Saints could face this year will be Penrith Panthers in the World Club Challenge, and not in Super League.

5: An underdog story in the Challenge Cup

With the Challenge Cup returning to Wembley this year, it would be brilliant to see a side outside of Super League make a storming run and shock the sport.

The last first time winner came in 2018 with Catalans Dragons securing the title as they beat Warrington Wolves 20-14 however Catalans have become an established Super League side so aside from being the first French side to win the cup it didn’t send major ripples across the sport.

With plenty of new faces in the first round draw in January it would be amazing to see a side make a shock cup run with 2019 being the last year in which a side outside of Super League made the last eight, when both Bradford Bulls and Halifax Panthers drew one another in the quarters.

Halifax would progress but ultimately lost to runner-up St Helens 26-2, unable to make the final for the first time since 1988.