England are set to release a new kit next Wednesday for the World Cup at the end of the year.

The tournament was moved back 12 months due to Australia and New Zealand’s unwillingness to participate due to the ongoing pandemic and has seen England replace the World Cup shirt they intended on wearing at the tournament last year.

However, fans who bought the original will be able to purchase the new one at a discounted price according to a statement released by Elite Sports Pro and Oxen this afternoon who make and distribute the jerseys.

The statement reads: “England Rugby League will be launching a new playing kit to be worn by all three teams – Men, Women and Wheelchair – at this year’s Rugby League World Cup (RLWC) and which will be revealed next Wednesday (27 July).

“The postponement of RLWC2021 and the fact that new sponsors that have come onboard in the meantime meant that consideration had to be given to a re-design. England’s new kit, daringly different from the all-white outfits worn in previous World Cups, will be launched on the back of wins for all three teams in their Mid-Season Internationals.

“Any fans who bought last year’s England shirt at full price will be able to buy the new shirt at 50% off and will receive an email from the RFL with details on how to redeem the offer.”

Lee Jenkinson, OXEN CEO, stated: “We worked with numerous stakeholders within the RFL and England RL and discussed at length the 2022 England shirt design with Rugby League supporters from a wide number of clubs. Throughout all these discussions, it was collectively decided that a new direction was needed for the England shirt, while also recognising the traditions of international Rugby League. We are delighted with the way the shirt has turned out and look forward to seeing it being worn proudly by all three England sides at this year’s World Cup.”

Meanwhile RFL Chief Commercial Officer, Mark Foster, added: “The launch of an England World Cup jersey is an exciting moment, more so than ever in 2022 as the design will be worn by our Men’s, Women’s and Wheelchair teams’. We are excited to see the fans’ reaction and hope to see many of the England faithful wearing it in the stands when the Men’s tournament kicks off with England against Samoa at St James’ Park.”

England Men will wear the new kit for the first time in their World Cup warm-up match on Friday 7 October, with more details to follow on this event next week. 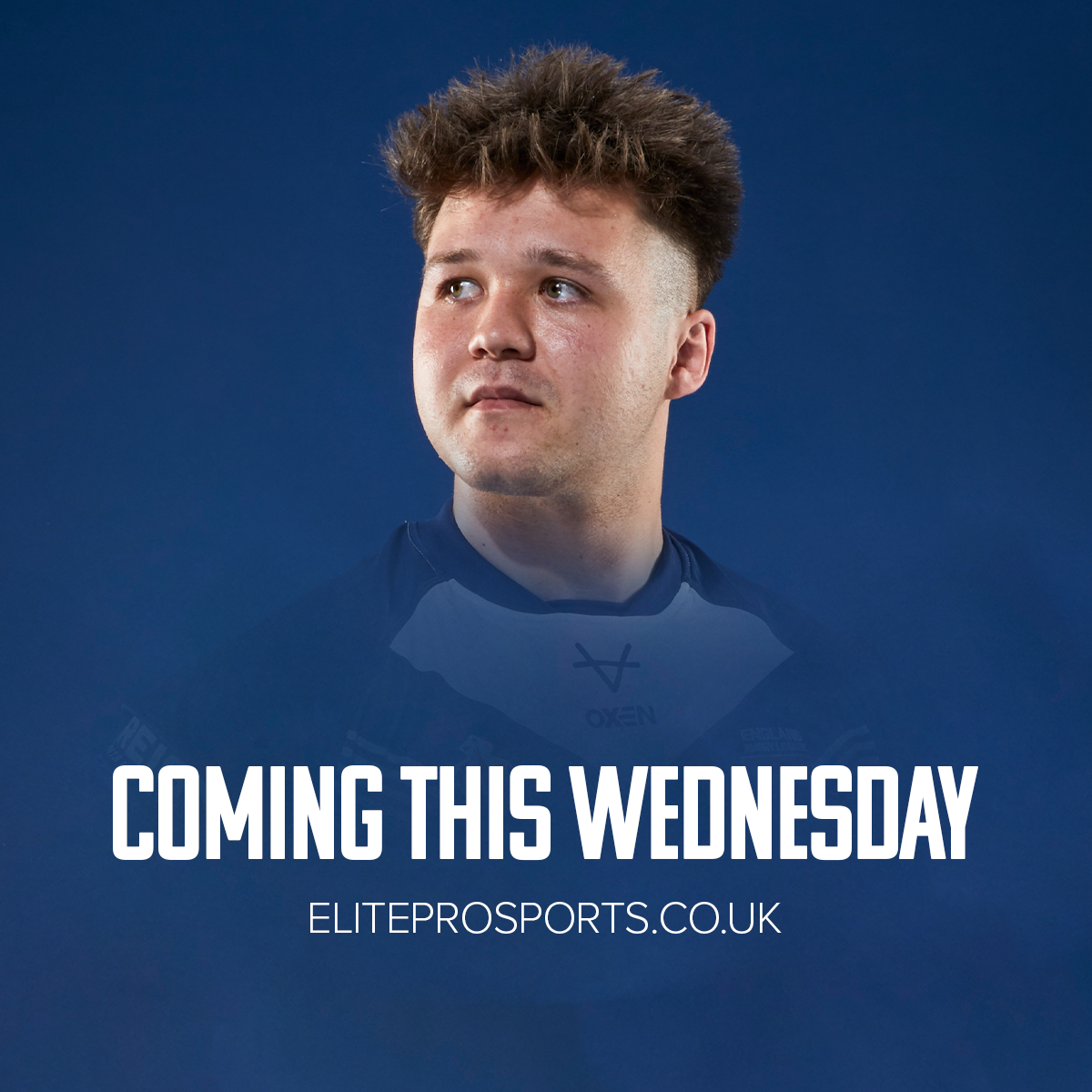 The jersey curiously seems to include a lot of blue which is rare for England shirts which usually stick to red and white with blue being associated with Great Britain instead.