Cornwall RLFC have secured the signature of Jamaican flyer Aaron Jones-Bishop until the end of the current term.

The 32-year-old had started the 2022 campaign at Cornwall’s Betfred League 1 rivals Hunslet.

However, after finding game time hard to come by at the South Leeds Stadium, Jones-Bishop opted to leave the Parksiders last month and Cornwall chief Neil Kelly has moved quickly to acquire his services.

Jones-Bishop is vastly experienced at League 1 level having previously played for Doncaster, Oxford, Oldham and most recently Hunslet.

His surname is synonymous with rugby league on these shores as elder brother Ben has won multiple top-flight honours with Super League giants Leeds Rhinos.

“I am over the moon to have signed Aaron Jones-Bishop,” enthused Kelly when speaking to cornwallrlfc.co.uk about his latest recruit.

“He is a fantastic acquisition to our squad as the wing position is now more vital in rugby league than it’s ever been. 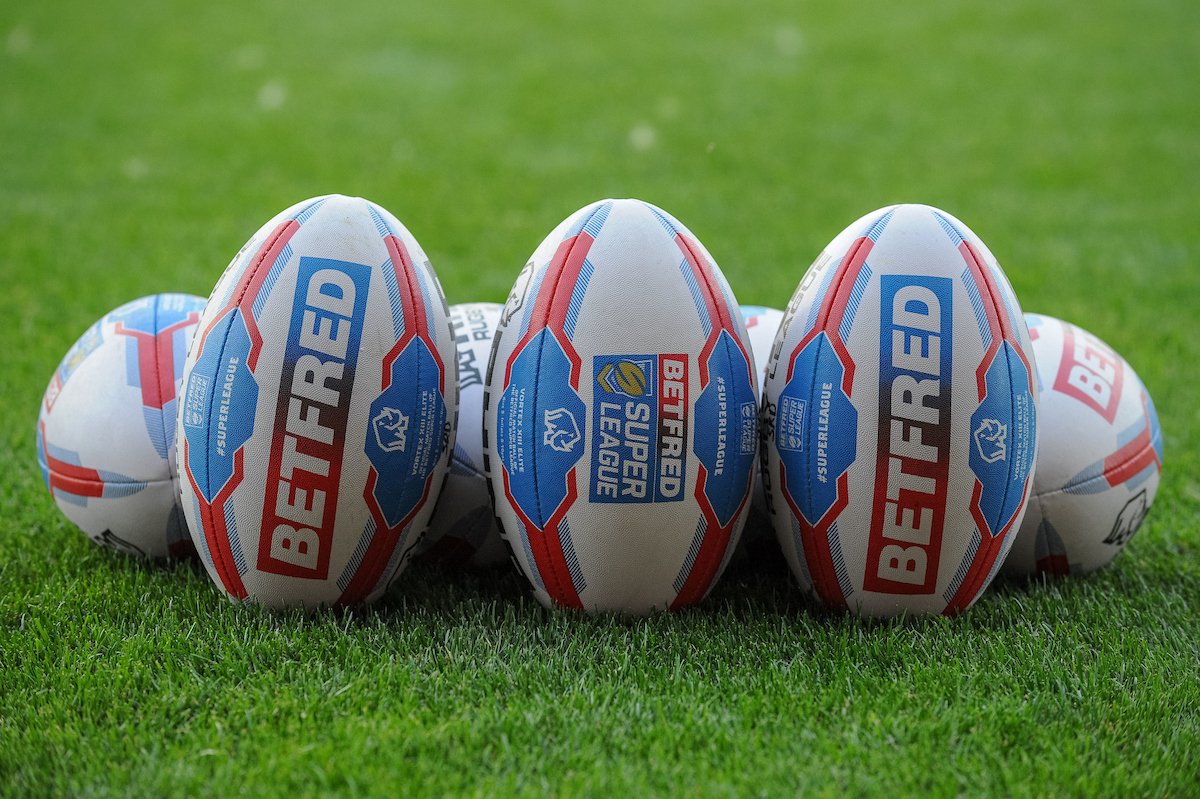 “A winger is integral to a team’s tactics and gameplay and gone are the days of a winger being a quick bloke who you gave the ball to and he would score tries.

“Aaron is an intelligent footballer and I know he can’t wait to get started. We share that sentiment and with Aaron looking forward to possible selection for Jamaica at the World Cup, his signing is an added bonus for us.

“If he goes well for Cornwall, there is a real possibility that we could have our first ever international player selected whilst playing for our club. With that in mind, Aaron’s signing could prove to be a landmark one for Cornwall rugby league club.”