Young backrow Dane Windrow will officially were the number 26 shirt for Wakefield Trinity in 2023.

He played in Wakefield’s 38-20 win over Leeds Rhinos yesterday in a game which saw Championship Young Player of the Year Sam Eseh wear the number 25 shirt.

The club have already confirmed the majority of their squad numbers in 2023.

Trinity will have Max Jowitt wearing number one, Jorge Taufua at two with Tom Lineham beating star youngster Lewis Murphy to the number five shirt who both beat Murphy to the shirts.

Mason Lino has kept seven whilst Eddie Battye was yesterday confirmed as keeping the number eight also ahead of Atoni. 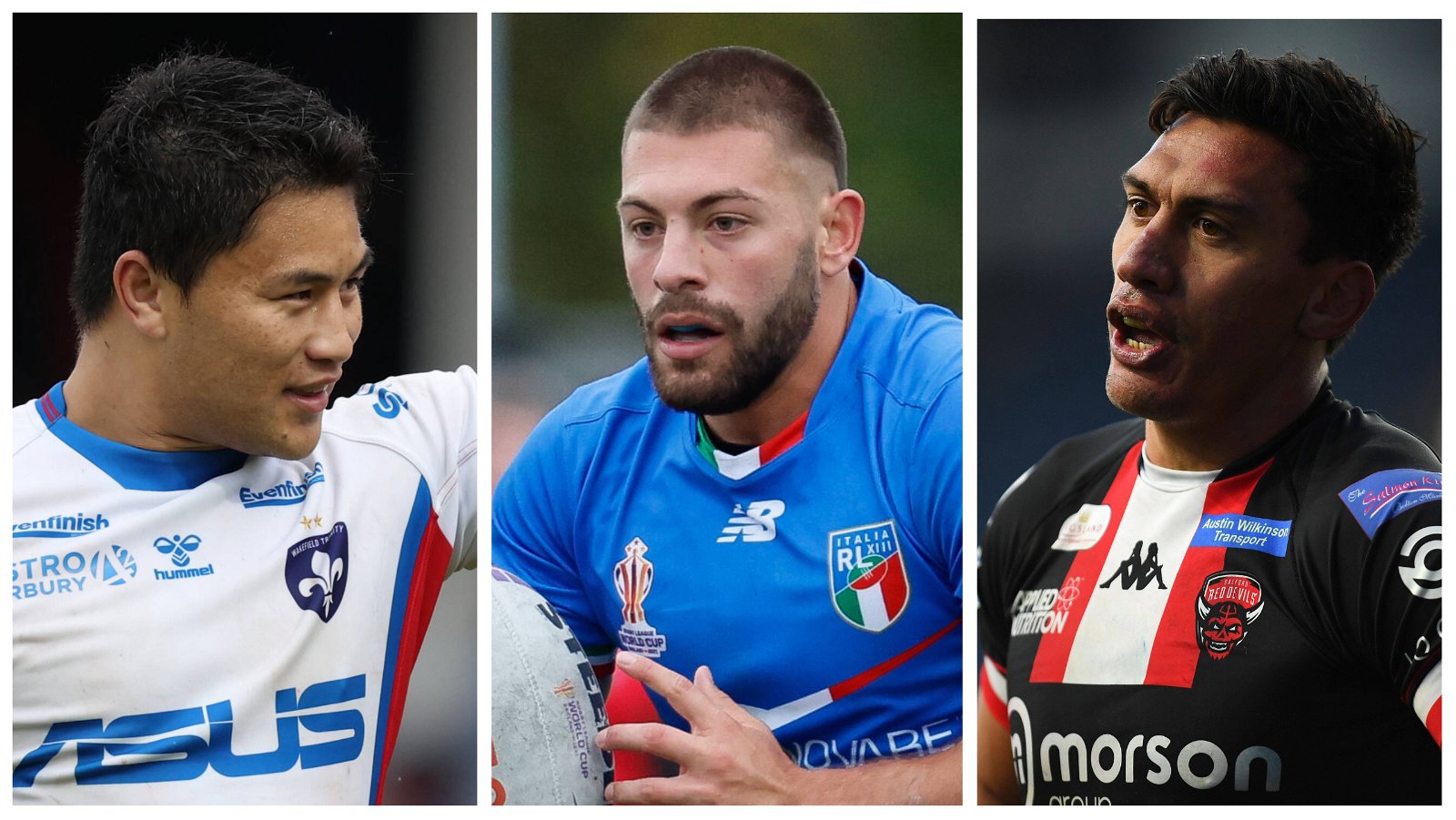 Liam Hood has kept nine. Ashurst has kept 11 with Kelepi Tanginoa still at 12 and Jay Pitts at 13 all of whom have beaten new signing Kevin Proctor to their respective squad numbers.

Jordy Crowther has also kept 14 and Liam Kay has moved up to 15.

Ex-Hull FC man Josh Bowden will wear the number 16 shirt and Renouf Atoni is the only new signing to receive a shirt number at 17 and Lee Kershaw remains at 18.

Rob Butler will wear number 22 whilst star winger Lewis Murphy has moved from 27 to 23. Young hooker Harry Bowes is number 24.

Here’s their confirmed squad numbers for 2023: