This time last week we were all gearing up towards the Challenge Cup Final between Wigan and Huddersfield.

The game certainly lived up to the hype with the two teams serving up a great battle which was decided by a bit of magic late on as Liam Marshall scored the winner.

A wonderful moment for all those involved at Wigan, but for one star in the Warriors squad it was a bitter-sweet moment.

That man was Sam Powell who missed the cup final with it being the last game of his six-match suspension for a Grade E offence in the Good Friday derby against St Helens. 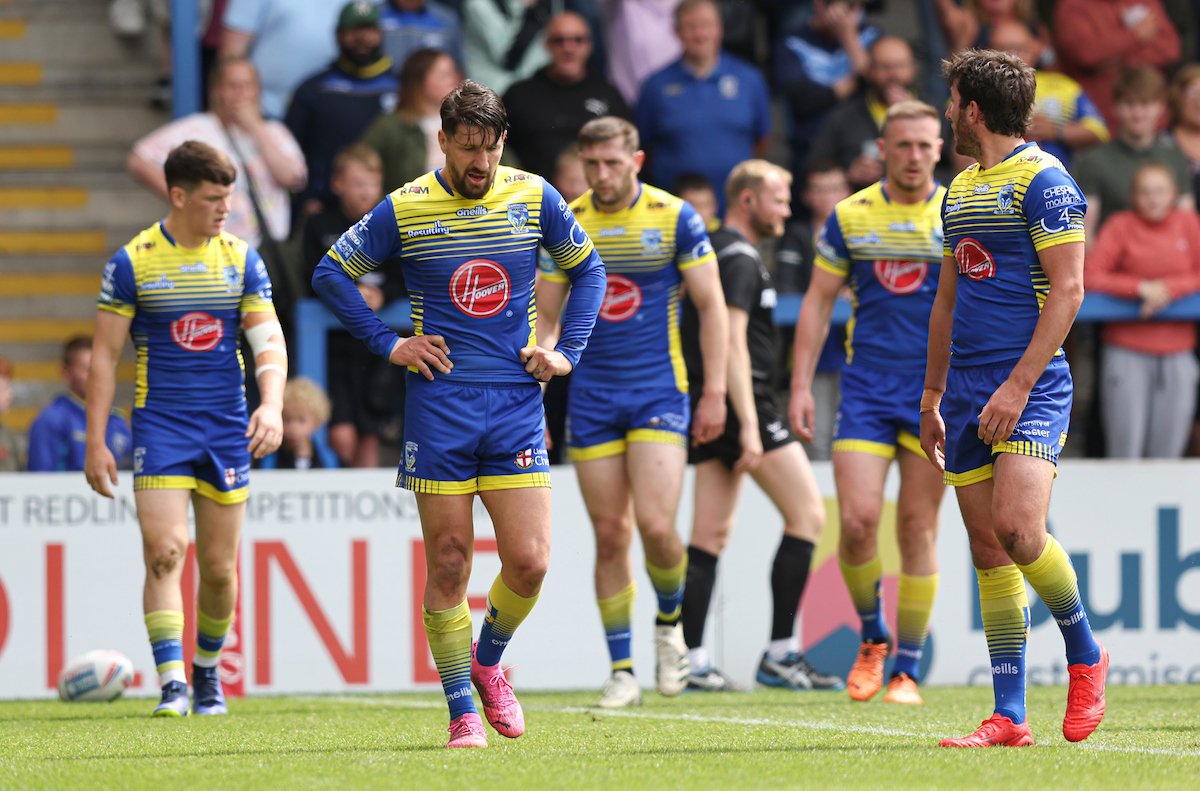 The ban snatched away a career highlight from him and gave it to young and upcoming hooker Brad O’Neill instead.

Now set to return against the Tigers today, Powell has opened up on the impact the ban has had on him over the last month and a half.

He told Wigan TV: “It has been a long six weeks, sometimes having to train on my own in the gym. This is one I’ve taken on and trying to better myself in other ways. I try to be positive around the lads.

“Three to four days after the disciplinary I wasn’t myself and then it was making sure I was positive, making sure I did the best I could for the team so we could go to Tottenham in the best shape, I wouldn’t want to be a burden to anyone.

“I was watching games where I wasn’t going to play but where I could give people advice which is big for me. Matty Peet, Briersy, and Lockers have let me have an insight into a few things with how things roll, and the last six weeks have been quite positive for me even though I’ve not been playing.”

He also talked up the man who replaced him at nine, young O’Neill: “He’s done fantastic over the last six weeks, he’s a 19-year-old who has been asked to come in and play big, big minutes.”

Today, it’s likely the Warriors will need them both with both Cade Cust and Thomas Leuluai unavailable, we could see Sam Powell start in the halves.

You can read the full interview here. 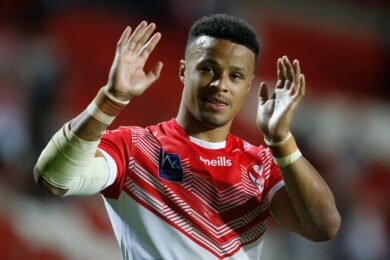