In recent weeks Super League clubs have announced a few major signings. George Williams is now a Warrington player, Aidan Sezer is headed to Leeds whilst Lachlan Coote will be joining Hull KR at the end of this year. All of these signings threaten to shift the Super League landscape.

But they’re not the only transfers of this nature. Super League history is littered with these seismic signings, moves which changed the very nature of the league moving forward.

With that in mind here’s five Super League signings that changed the landscape of the league.

If there are any doubts in your mind over whether or not this changed the Super League landscape, consider where Salford were in 2018. Having never made the play-offs since their promotion in 2009, the Red Devils were struggling badly in 2018 after the unfulfilled potential of the Marwan Koukash era. They needed something to change the club and the arrival of Jackson Hastings did just that. He steered them to survival in 2018 and did the unthinkable in 2019 guiding them to a first ever Grand Final having already won the Man of Steel himself. When you can take a team usually associated with relegation all the way to the final becoming only the eighth side to play in the decider, you’ve certainly had an impact on the league.

Iestyn Harris has been part of a few world-shattering transfer sagas including his shock move to Bradford that ended in a legal dispute between the Bulls and Leeds. However, his move to Leeds equally rocked Super League. Many people are under the assumption that things changed overnight at Headingley thanks to the development of Kevin Sinfield, Rob Burrow and Danny McGuire but the culture of the club was already beginning to change in 1997. After a torrid first season in Super League, Leeds needed something new so paid £350,000 to Warrington for the services of Iestyn Harris. His arrival gave Leeds something to believe in and got the Rhinos back on the right track. In 1998 he claimed the Man of Steel leading Leeds to Old Trafford before guiding the Rhinos to a first major honour in decades in 1999 when he masterminded their Challenge Cup success. Without the attitude he brought to Headingley in the late 90s, Leeds arguably wouldn’t be the club we now see them as.

2007 was Hull KR’s first Super League season. After years in the wilderness, they were back in the top flight looking to make an impression. However, to do so they’d have to take the focus off Hull FC. The Black and Whites had just played in a Grand Final and had won the Challenge Cup in 2005. At the centre of that success was Paul Cooke. However, in April 2007 he walked out of Hull FC before taking up a new challenge with Hull KR. The signing cemented Hull KR’s intentions – they weren’t here to make up the numbers. They were here to stay and to wrestle dominance in East Yorkshire away from their rivals. It gave new life to a rivalry which had been on the side lines for years and saw the Robins begin a journey that would see them over take Hull FC even finishing fourth in 2009.

In 1997, Super League’s first Champions St Helens paid a whopping £375,000 to pull Britain’s most exciting rugby league prospect away from Warrington in a bid to cement themselves as Super League’s first dominant force. It’d soon pay off when Sculthorpe led the Saints to back-to-back titles in 1999 and 2000 before claiming consecutive Man of Steels proving the quality he was undoubtedly bringing to the Saints. He claimed a third Grand Final win in 2002 before helping the Saints to the treble in 2006. One of Super League’s greatest ever players, his arrival at Knowsley Road ensured St Helens where the league’s first dynasty. 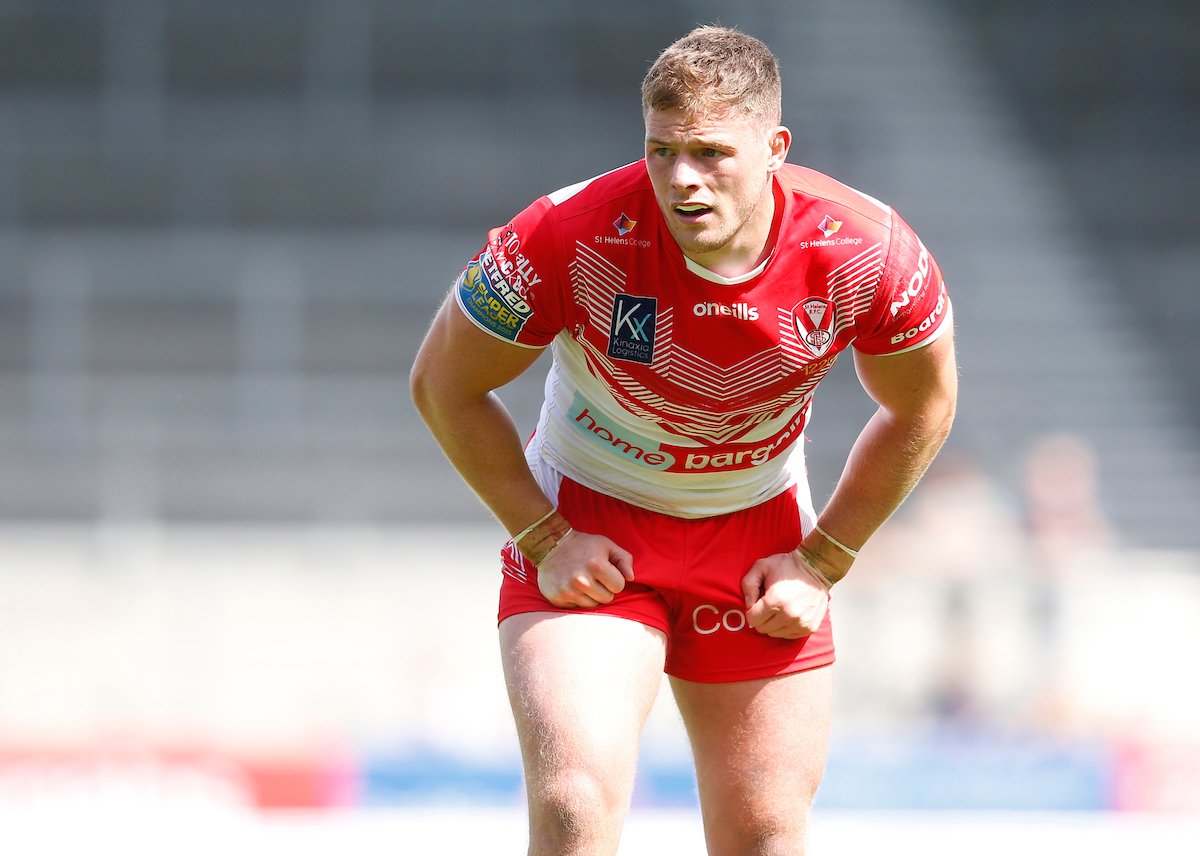 This signing cemented the direction of both Leeds and Bradford for the next 10 years. Having helped Bradford to three Super League titles as well as the treble, the 2003 Man of Steel left the Bulls for hometown team Leeds in a major coup. Yes, the Rhinos had already ended their title drought oddly against Peacock in 2004 but this was something else. This was a statement of intent, a sign that the Rhinos were going to strive for absolute dominance. It’s hard to argue that this signing didn’t culminate in that either. Peacock helped Leeds to six Super League titles in 10 seasons including three in a row from 2007-09. He also became part of an elite group of players to win the treble twice when he bowed out as a Champion in 2015. As for Bradford, it was a sign of the downward trajectory they were beginning to embark on which now sees them ply their trade in the Championship.