Super League’s first ever double header will be part of an intriguing opening round of fixtures for the 2020 season.

The season kicks off on Thursday 30 January as Wigan Warriors take on Warrington Wolves at the DW Stadium (7.45pm) before St Helens host Salford in a repeat of the Grand Final on Friday (7.45pm).

This all happens before the double header at Emerald Headingley on Sunday as Torornto make their Super League debut against Castleford (2.30pm) prior to Leeds Rhinos clash with Hull FC (4.45pm).

There are three Hull derbies next season and that is one of the big games that stands out in Round 2 on Friday 7 February (7.45pm). It comes just 24 hours after a repeat of one of the fastest, most thrilling contests of 2019: Warrington Wolves against St Helens at the Halliwell Jones Stadium, on Thursday 6 February (7.45pm).

A significant change in 2020 will see teams play once across the Easter Weekend, with player welfare at the heart of the decision.

Toronto Wolfpack’s first home game at Lamport Stadium comes in Round 11 against Hull FC. They will play three matches ‘on the road’ – which are ‘home’ games hosted at grounds in the UK – against Castleford (Round 1), St Helens (Round 5) and Wakefield Trinity (Round 8). The venues for those two latter fixtures will be confirmed in due course. 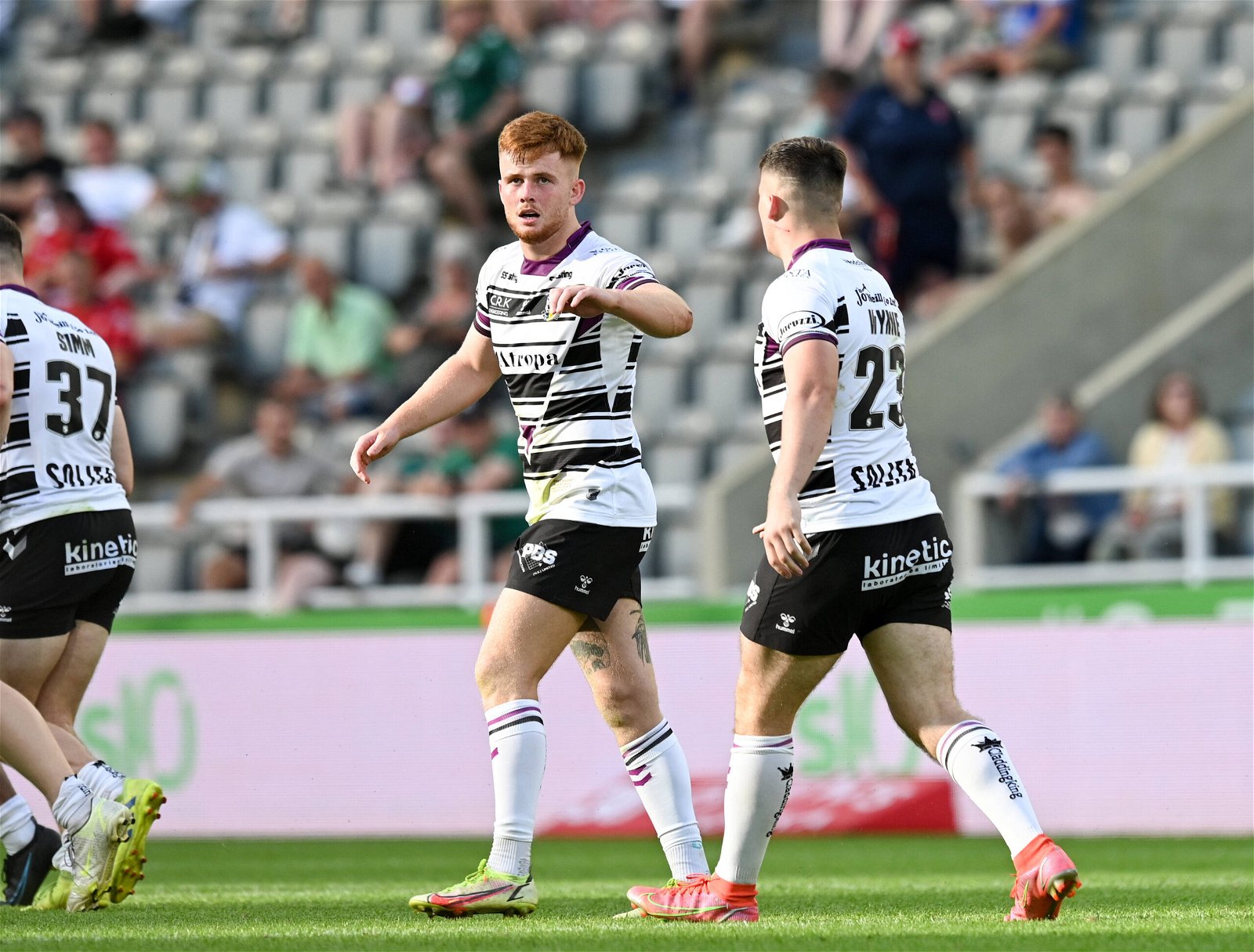 + The opening round of Betfred Super League 2020 will see the first ever Super League double header take place at Emerald Headingley. Round 1 includes four televised fixtures to be shown on Sky Sports.

+ A single set of fixtures across Easter Weekend is a significant change in the Betfred Super League calendar. Player welfare is a factor in that decision.

+ The final round of fixtures – Round 29 – will be played on Friday 11 September, with all the matches kicking off at 7.45pm.

Super League Chief Commercial Officer Rhodri Jones said: “We are delighted to be able to share the full 2020 schedule with our fans, and after a lot of work, we are happy with what has been created.

“Round One promises to be a fantastic start to our 25th season with some real heavyweight fixtures. 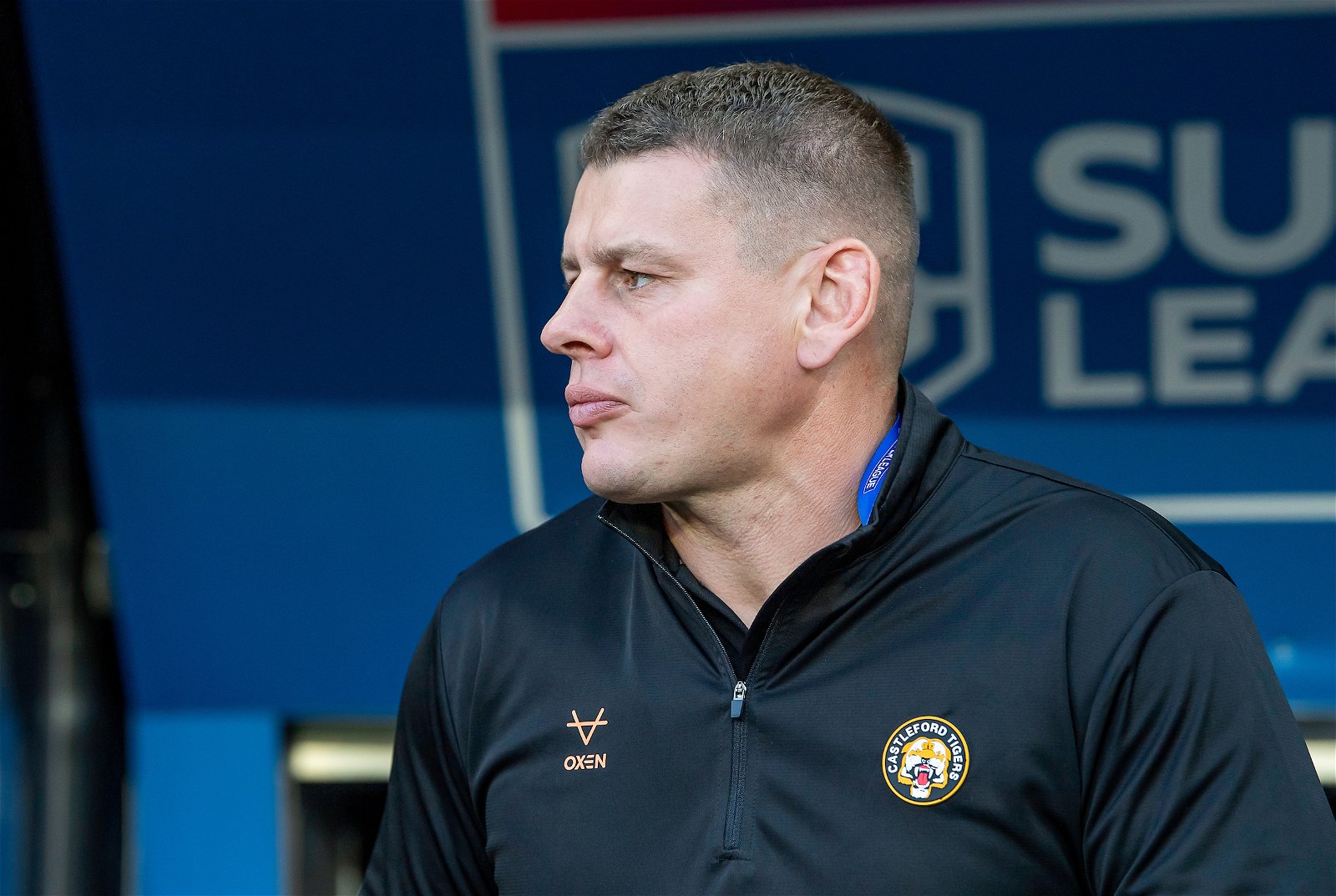 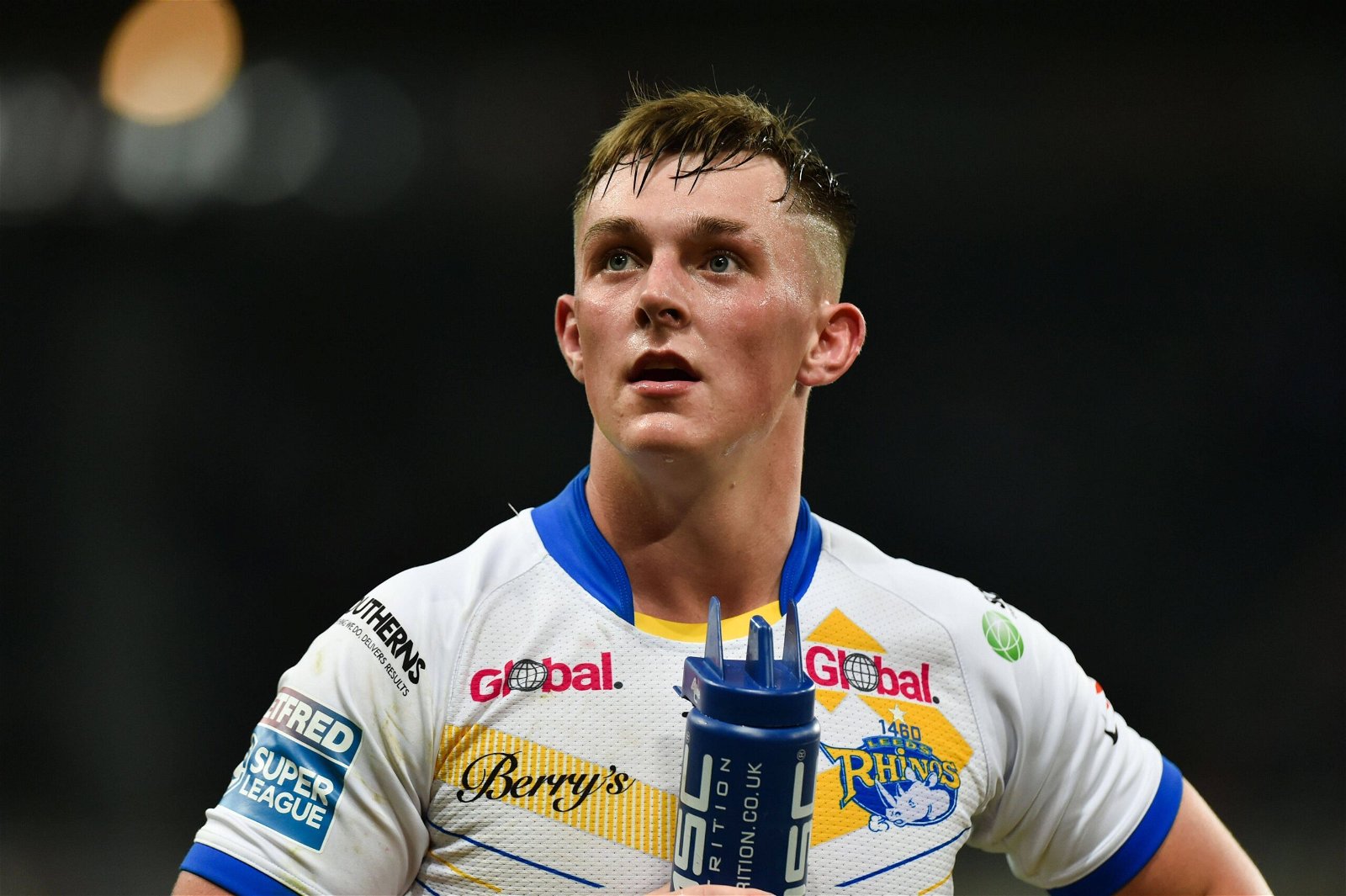 “There is a new feel to Easter, appreciating the tough nature of Super League on the players, and we’ve kept the Friday night final round of games which proved so successful in 2019.

“There is clearly a lot of excitement with Toronto Wolfpack coming into Super League and we’ve had to work through a number of logistical challenges regarding their fixtures.

“Their first Super League game hosted at Lamport Stadium in April against Hull FC will be a superb event. It will also be great for new and existing fans to see them kick off their season in a double header at Emerald Headingley.

“As ever, given the unpredictable nature of the sport, we all recognise that changes to the fixture list will have to be made towards the end of the season to accommodate our broadcast partner, Sky Sports.”