St Helens’ Totally Wicked Stadium has been ranked third in the best rugby stadiums in the world.

The study was conducted by Liverugbytickets.co.uk in a bid to find out how supporters ranked stadiums around the globe.

An index was created by the site which analysed the stadium’s atmosphere, cleanliness, affordability and food. Liverugbytickets.co.uk searched more than 15,000 Trip Advisor reviews, with stadiums ranked after working out their average score.

Bath Rugby Union’s Recreation Ground ranks at the top, scoring 9.5 out of 10, with the highest score (9.7/10) for ‘cleanliness’ and ‘affordability’. 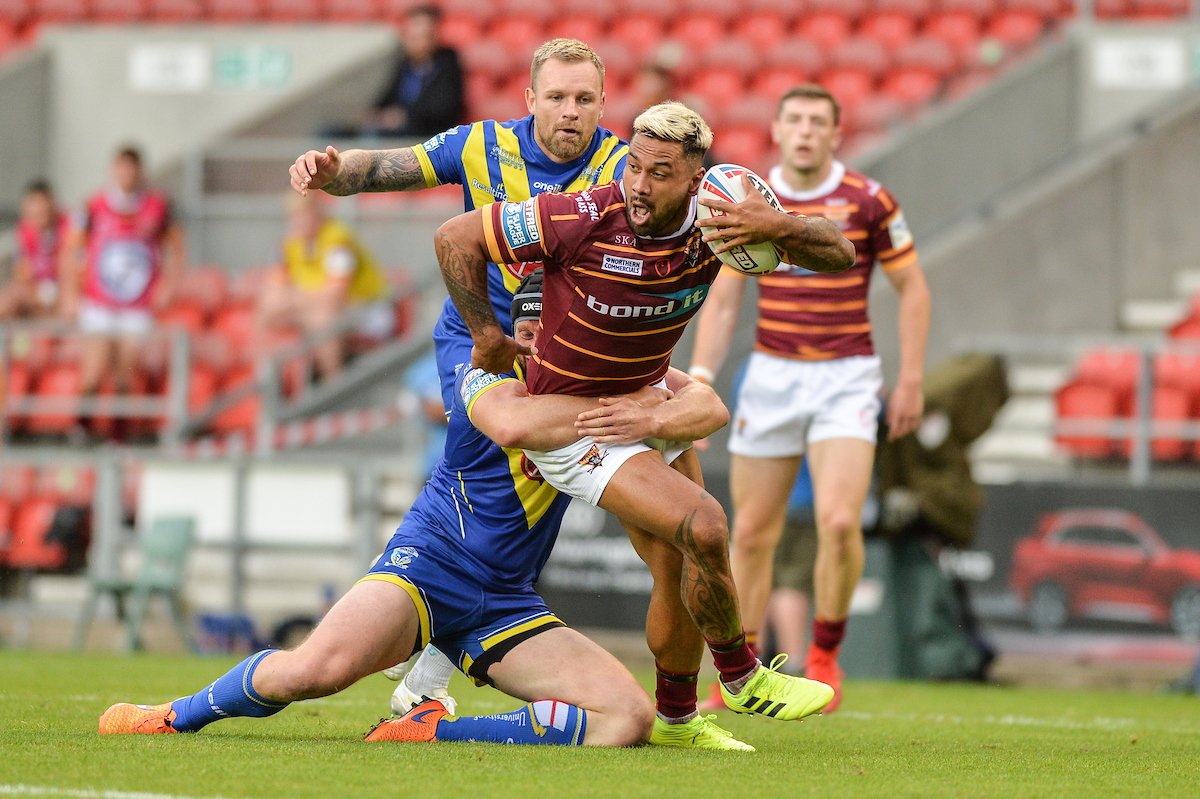 The Estadio Ciudad de La Plata, in Buenos Aires, Argentina ranks lowest with eye-watering scores across the board for ‘atmosphere’, ‘cleanliness’ and ‘food’ (0.21 points each).