Warrington Wolves have been in talks to sign former England Rugby Union international Luther Burrell, according to The Rugby Paper. The 31-year-old is originally from Huddersfield and started his career with Leeds Carnegie, so could favour a move back up north from current club Northampton Saints.

The Wolves have funds available after being granted their recent salary cap dispensation and are looking to replace Ryan Atkins for 2020, so Burrell could be the man to fit the bill. They face stiff competition from Catalans for his signature, though, with the French club also keen on the 6ft 3in centre.

Toronto Wolfpack co-owner David Argyle has spoken out about the club’s ambition to strengthen their squad even further, this time crossing codes to recruit, report League Weekly. “Before the Rugby Union World Cup in Japan later this year, we will have one of the top five rugby players in the world (coming here),” he said in a recent interview. 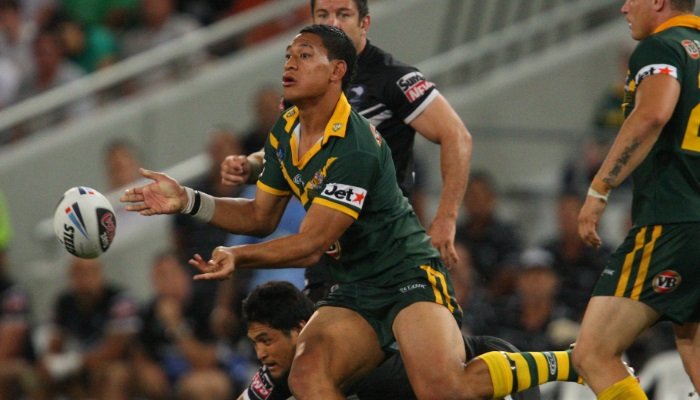 The two big names in the frame are former league players Israel Folau and Sonny Bill Williams. Both have been open to returning to the 13-man game after switching codes earlier in their careers, with SBW already having been back once in 2013/14 with Sydney Roosters. Either signing would be a huge coup for Toronto and the game as a whole. Watch this space.

Leeds Rhinos are reportedly interested in Newcastle Knights hooker Danny Levi. Current no.9 Matt Parcell is out of contract at the end of the season and, despite being a popular member of the Leeds side, could be set for a move back home.

New Zealand international Levi has fallen down the pecking order at the Knights, with coach Nathan Brown favouring Slade Griffin at dummy half. 23-year-old Levi has been given big raps by former Rhino Danny Buderus and could use a move to Super League to reignite his club and international career.

Exiles return on the cards

There are whispers that the former popular Exiles side, a team made up of overseas stars playing in Super League, could be set to make a return. In an interview with LoveRugbyLeague.com, Salford centre Junior Sa’u stated he would love the side to return, prompting a number of others involved with the game to pledge their support.

Wakefield prop David Fifita and Doncaster CEO Carl Hall were among those who agreed, and you can see why. The talent pool of UK-based overseas players has certainly improved since the Exiles’ last game in 2013, and who wouldn’t want to see the likes of Blake Austin, Konrad Hurrell and Jackson Hastings link up in the same side? 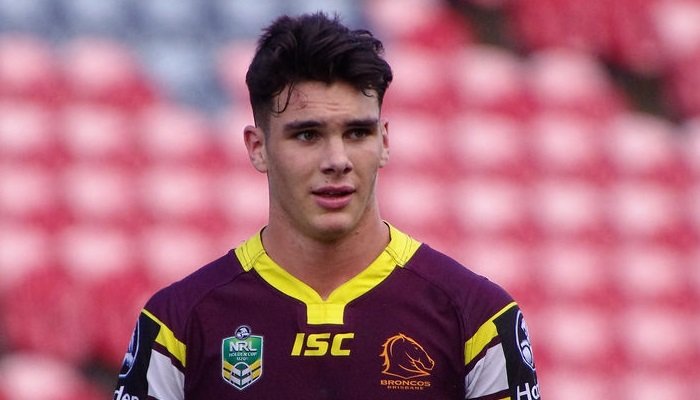 Herbie Farnworth – remember the name. The 18-year-old from Barrowford in Lancashire is set to be one of the next big stars down under, after impressing in pre-season for the Brisbane Broncos. The young fullback/winger kicked five goals in his side’s win over Souths Logan Magpies, as well as coming first in the Broncos’ 1.2km training time trial.

His story is a unique one, after earning a contract on the back of spending the past three summers playing rugby league out in Queensland, after almost being picked up by Wigan as a 14-year-old. He made his debut for England U16’s in 2017 and has since gone from strength to strength. With the Broncos recently offloading Jordan Kahu, Farnworth could be set to force his way into the Broncos side.