Back in 2014, the Toronto Wolfpack created buzz around North America for rugby league fans: the Canadian team would be the first to cross the Atlantic to compete in the UK’s League 1. With the approval of the Rugby Football League, the Wolfpack began a multi-year quest to advance to the Championship and then Super League.

But things moved faster than many anticipated when the Wolfpack leaped into their first League 1 season in 2017. By the next year, the Wolfpack’s stellar performance saw them promoted to the Championship—and by 2019, the Wolfpack represented North America in the Super League.

But a stalled 2020 season changed everything. Not only did the Wolfpack face travel difficulties to and from the United Kingdom, but it also faced insurmountable financial difficulties. Later that year, the club officially ceased operations.

But in March 2021, less than a year later, the Wolfpack returned with another surprise announcement. A private investment group had bought the club, and that group planned on forming and launching a joint North American Rugby League (NARL) between the US and Canada.

Still, despite announcements of a May 2022 start, there’s no word on the NARL’s kickoff date.

The NARL will be hoping to nab a viewership that’s one-fourth as active and passionate as fanbases in places like England, France, New Zealand and Australia. The latter, in particular, has one of the most active and unique rugby league cultures in the world.

It’s common for fans to wager on sites like leovegas.com/en-nz/betting, which offer lines on rugby league games, and pack into stadiums to watch live games—especially faceoffs against Australia’s Kangaroos side. At the moment, LeoVegas offers lines on the rescheduled 2021 Rugby League World Cup this fall.

Australia has the shortest odds at 1/4, but the Kiwis aren’t far behind with odds of 11/2. With odds of 500/1, both Greece and Jamaica are least likely to sweep the competition—or even make it out of Group Stages.

But both managed to qualify for the global tournament, while countries like the US and Canada face ongoing hurdles in setting up domestic leagues—nonetheless a World Cup-caliber national team. With time to launch the league in 2022 waning, what does the future hold for the NARL? Or was it all too good to be true?

The American NRL was North America’s first attempt at a rugby league competition back in 1998. But thirteen years later, the league’s top seven clubs defected to form a new league: the USARL. But a few years later in 2016, the Wolfpack’s move to the RFL fostered similar interests in other teams, including the Ottawa Aces and New York RLFC. 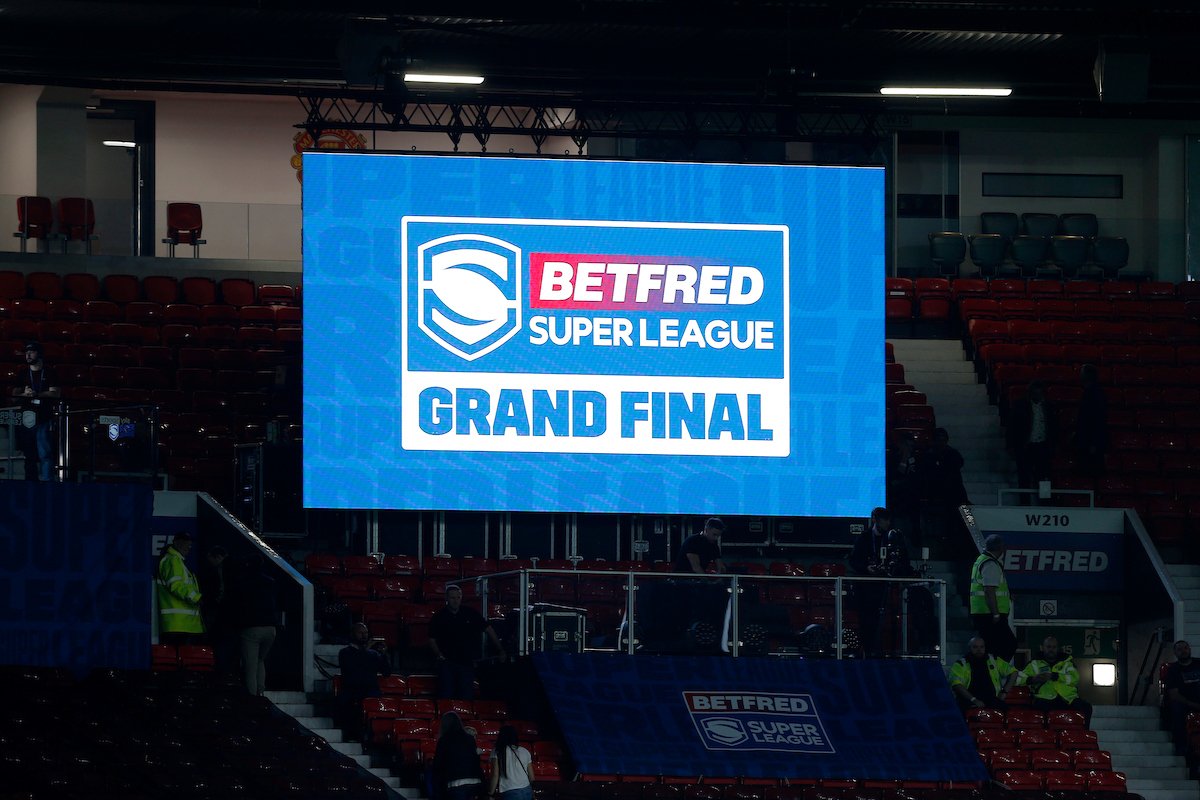 Since then, North American teams have seemingly pivoted to focus on building a domestic league. In March 2021, the NARL announced a starting roster of 14 founding teams, two of which would be located in Canada. However, the NARL never sought accreditation from the USARL, which continues to serve as the sport’s governing body.

That means the NARL isn’t an officially sanctioned league, which also means players aren’t eligible for international competitions. By the end of 2021, the NARL updated its official team count to only six founding clubs, with the Wolfpack representing Canada. A few months later, that number dwindled to four teams: the Wolfpack, the DC Cavalry, the Atlanta Rhinos, and the New York RLFC.

In January of 2022, the NARL announced a summer season start. However, the only trial played as of August 2022 is a pre-season match between the Washington DC Cavalry and the Atlanta Rhinos. One reason for the delay is a stalled process related to team insurance. However, the NARL has not made any subsequent announcements about a late 2022 season start.