There are many Rugby League players who have had to do it tough to make it to the top, but few can compare to that of Chilean winger Jose Nitor-Alvear.

This weekend will see the 31-year-old make his international debut when Chile face Poland on Saturday at St Hilliers Oval in Liverpool, New South Wales.

It will be a big day for all involved, but for Jose pulling on that Red, white and blue shirt will mean a lot more than most when you realise the journey he and his family have been on in life.

“I arrived in Australia in October 1985 when I was two months old. At the time in Chile there was a dictatorship which was the reason we fled as political refugees,” Jose told me.

“In early 1985 my dad was imprisoned for the third time since the dictatorship began, whilst my mum was pregnant with me and already had my two sisters.

“My dad said the military were doing raids house by house on the whole neighbourhood taking away all of the men.

“He was released after three days because of a man named Jose Manuel, who went to the prison with lawyers and told them he had proof that my dad was there and if anything happened to him they would be responsible.

“I was named in honour of Jose Manuel Parada, who was from the catholic church organisation of solidarity. He was a sociologist. Many people disappeared from that prison never to be seen again.”

Just before a young Jose and his family fled Chile, the man he was named after, Jose Manuel Parada, was brutally murdered. 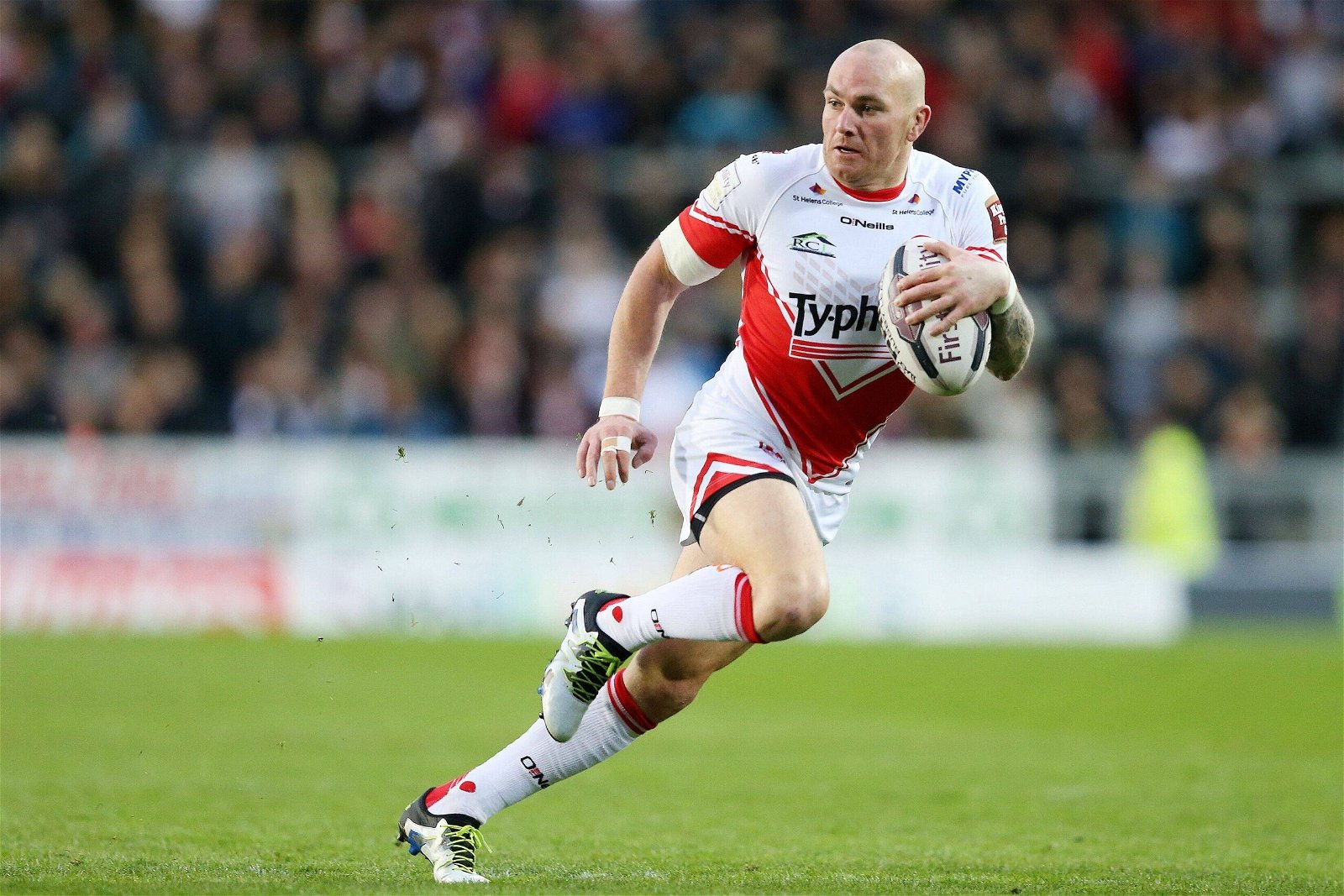 A solidarity group advised Jose’s parents to leave the country and despite not having any plans, they had no choice but to protect their Children and leave Chile.

The dictatorship still has a lasting effect, Jose’s grandfather was shot and murdered by the military on 14 October 1973, something that still leaves his mother scared.

“My mother sometimes says how much of a great man he was. For me it would mean so much to represent Chile, what my parents went through to give us this life in Australia, this chance,” Jose explained.

“It means a lot to me and I want to make them proud of what they did. To be handed that jersey on game day will be something special for me, I won’t be leaving anything in the tank.

“My parents fought for their country and freedom and now I can do the same. I know what they went through is nothing like stepping out on the footy field, what they did was so brave and courageous and playing footy doesn’t compare, but I now have a chance to show what they did means a lot and will go out there with everything I said in my heart.

“I’ve loved the game of rugby league ever since I was a young boy so to get the chance to represent Chile is a dream come true, not everyone gets this incredible opportunity.” 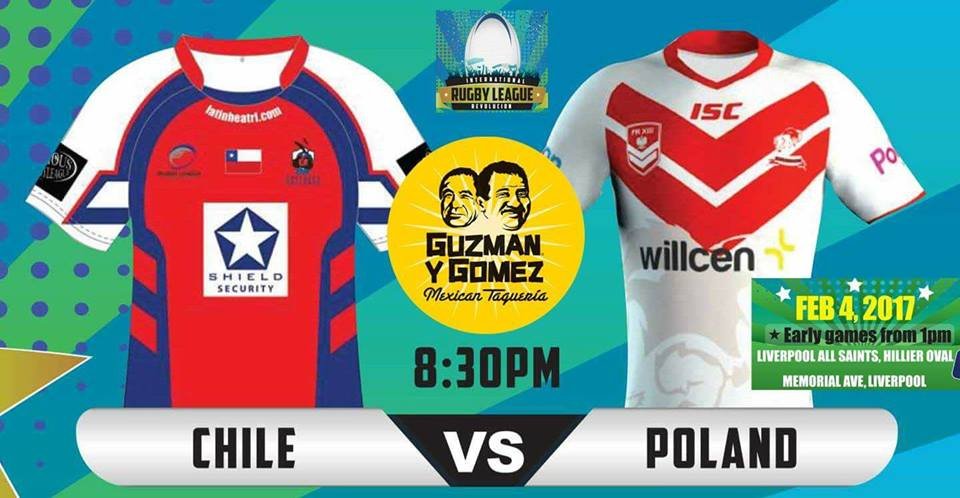 I’m a very proud mother, my son is jose Nitor-alvear, he always have play some sort of sport, but for the last few years playing football for quenbeyan NSW.I always have supported and encourage him since his little athletics to basketball and football and now playing for Chile it’s a dream come true for him. I’m grateful to this sport because he became a better person and a wonderful father. I lost mine a week after my 11 birthday that was the last time I saw my father alive seven days later I saw him in a timber box. He was not murdered He WAS EXECUTED BY PINOCHET ARMY OFFICERS. My son has my father’s heart always thinking about others before him. Thank you Jose for been my son