Hull KR have unveiled their new home shirt for the 2023 Super League season.

Produced by Oxen, Rovers fans can order the new strip now which features the club’s primary colours of red and white.

Sporting an all-red front and back, with white sides and a Red Robin sleeve tape, it is a slight spin on the club’s traditional designs of previous seasons gone by.

The jersey is priced at £49 for adults and £38 for juniors, with the club looking to build on their impressive shirt sale numbers from the 2022 season in which they beat the record of the previous five years.

A home shirt hoody has also been released for fans to wear in the colder months of the season, with all the club’s new merchandise available to order now from hullkr.co.uk/home.

Made for the big stage 🔥 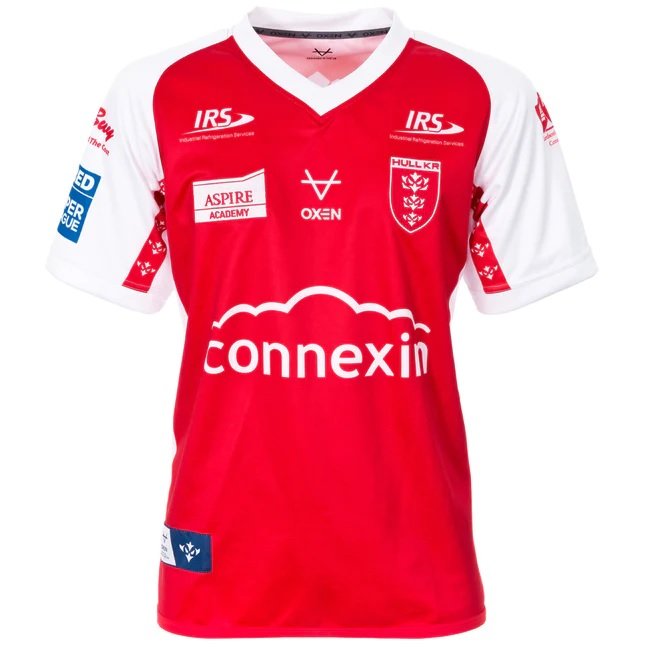