Following last night’s spectacular opening to 2019, it is followed up by what is sure to be another cracker in the Hull derby!

The “only true derby” in Super League maybe and make no mistake, four months of off season will not have quelled any hate between both clubs, making this all the more mouth-watering to savour when kick-off happens!

Since resurrecting his career in 2016, Shaul has been a superb, consistent player for the Black and Whites, having provided them with excellent support play and skill plus his pace of course remains devastating.

He will pose a threat, especially in attack during the derby, aiming for his fourth try minimum in as many matches against the Robins.

On the wings are the adaptable Craig Hall and the powerful Bureta Faraimo.

Hall slotted in superbly last year following his return after successful stints at Leigh and Toronto with his fantastic attack and finishing ability.

He was arguably their missing link last season that helped them to survival, scoring over a dozen tries to demonstrate that this was the correct option by Tim Sheens to opt for his services.

However, Faraimo can be just as dangerous, bagging 17 tries last year for Hull showed that he has the potential of replacing the acclaimed Mahe Fonua.

From his hit-ups, he has split apart countless defences, obviously knows his way to the try line and even happy to adapt himself when it matters most, making this an interesting battle come kick-off. 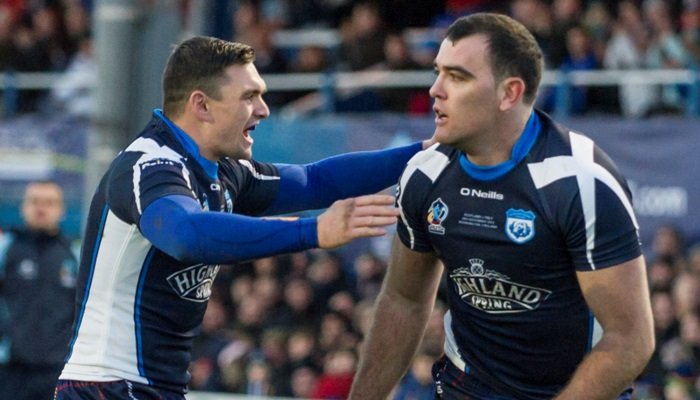 A battle now between two exiled players in Kane Linnett and Carlos Tuimavave.

Linnett arrives from down under, hoping for a new challenge following his NRL and World title previously with the North Queensland Cowboys.

Having scored over 50 tries for his former club, the 30-year-old may just be what KR need as an ‘extra spark’ in attack heading into 2019.

However, he faces a tricky opponent in Tuimavave. The 27-year-old Samoan has proved to be a rather underestimated figure in the sport and could silence the home crowd in this one.

His side-step, pace and even tough defending has helped Hull become a potent threat plus there’s his ability to swap between positions that could keep the Robins guessing.

At half-back is KR’s latest capture in Josh Drinkwater. The 2018 Challenge Cup winner redeemed his reputation following a disappointing 2017 with a now relegated Leigh Centurions.

He stormed back to revive Catalan and obviously now, is set to attempt the same tricks with the East Hull club.

He certainly has the skill, such as delicate kicking, dummying and even good pace that could tire Hull’s defence out enough for his side to exploit any space. 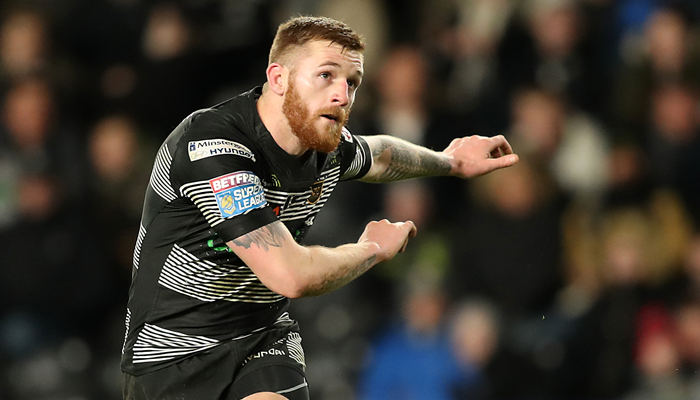 But another with experience of revivals and winning at the big stage is Hull’s scrum-half Marc Sneyd.

Renowned for his kicking game, Sneyd has helped turn the likes of Castleford and Hull from pretenders to contenders, even bagging back-to-back Lance Todd Trophy awards with the latter.

Though criticised for lacking creativity, Sneyd should keep KR busy with his kicking as he has tired out defences himself on plenty of occasions as Hull will look for more of the same.

Mulhern did not have a lot of luck with injury last season but when featuring, was arguably KR’s most potent forward in attack, racking up 1600 metres with ball in hand and was even handy in defence with 514 tackles.

Taylor was no stranger to hard work though, arguably carrying Hull’s forward pack in 2018 following their injury turn had limited their options.

Both are also easily able to break the defence, leaving this a highly interesting battle in laying the platform down. 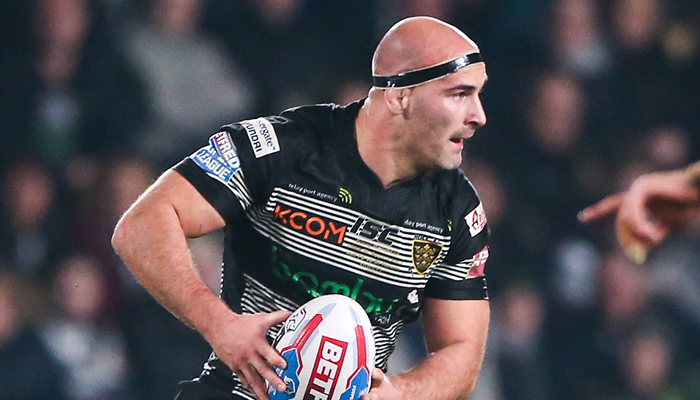 Still no international appearance for this work horse but take nothing away from him, he still possesses plenty of quality.

Having made another 1000+ tackles last season and even managed 27 tackle busts, Houghton should pose a constant threat to the Robins in all avenues.

Having always been a difficult man to tackle, with his ball handling skills too, he should provide an enduring challenge as captain, but as should the experienced Manu.

Though he lost some of his ruthlessness last season, what better way to return than in a derby as he should easily match Tomkins in all departments.

Lastly, one who perhaps should not have left in Jordan Thompson.

Thompson did not have the best spells at Leigh and Leeds but back at Hull provides the Airlie Birds with more options in what was a rather weak forward pack last season.

His neat side-stepping and pace could also be the difference as he is capable of tiring out the KR defence, enabling his back line enough room to exploit any space.