The Sky Cameras have been rerouted to the Halliwell Jones Stadium tonight to cover Castleford’s eagerly anticipated trip to Warrington.

With the Wigan v Widnes game being called off, Sky quickly announced a switch to, let’s be honest, the game they should have been at anyway.

Wire will be bouncing from their spectacular win over Brisbane last week which was a million miles away from their poor opening week loss in France.

The Ford’s looked very slick in dismantling Leigh but did concede a couple of tries late in the game. It remains to be seen how last week’s heroics will affect Warrington but I think they’ll get a big lift from it.

Castleford get a 6-point start on the handicap and a 7/4 quote to win the game, but I think the Wolves can just get home by around 6-10 points in a high scoring entertaining encounter (obviously provided Storm Doris has left us).

If the weather is calm, then over the points line could be the way to go. The Wolves are 1/2 for the win with Super League sponsors Betfred and this can be boosted to around 6/5 on the Half Time Full Time if you’re confident of a home win.

McShane will be a big miss for the Tigers and it’s no coincidence that the Wolves improved massively for having Ben Westwood and Kevin Brown back in the side last week.

Warrington tend to be reliable at home but they’ll be pushed all the way by dark horses Castleford. I’m not too sure a week off does you any good at this stage of the season and Warrington have had six days to recover from Saturday night.

Tom Lineham and Greg Eden head the first try lists at 7/1 and 17/2 respectively and look good value. Wingers have scored the first try in three of the four live games last week.

Finally, the Man of the Match. We still need to tread carefully on this as there has been some strange picks. There’s no prices as we write this due to the late switch from Wigan but the two that stand-out here are Luke Gale and Kevin Brown.

There are three other games tonight – Leeds concede an 8-point start at home to Salford and will be glad to have Joel Moon back. They were fortunate to beat Leigh last week and certainly don’t fill you with confidence that they can land odds of 1/3 to win the game.

The Red Devils looked impressive in the second half against Wigan and again in winning at Huddersfield last week and can stay inside the 8-point handicap here.

An away win certainly wouldn’t be a surprise for me and you can get 5/2 for a second Red Devils win on the road in seven days.

Leigh put in a great second half effort to push Leeds all the way last week and can stay inside the 10-point handicap at home to St Helens tonight. 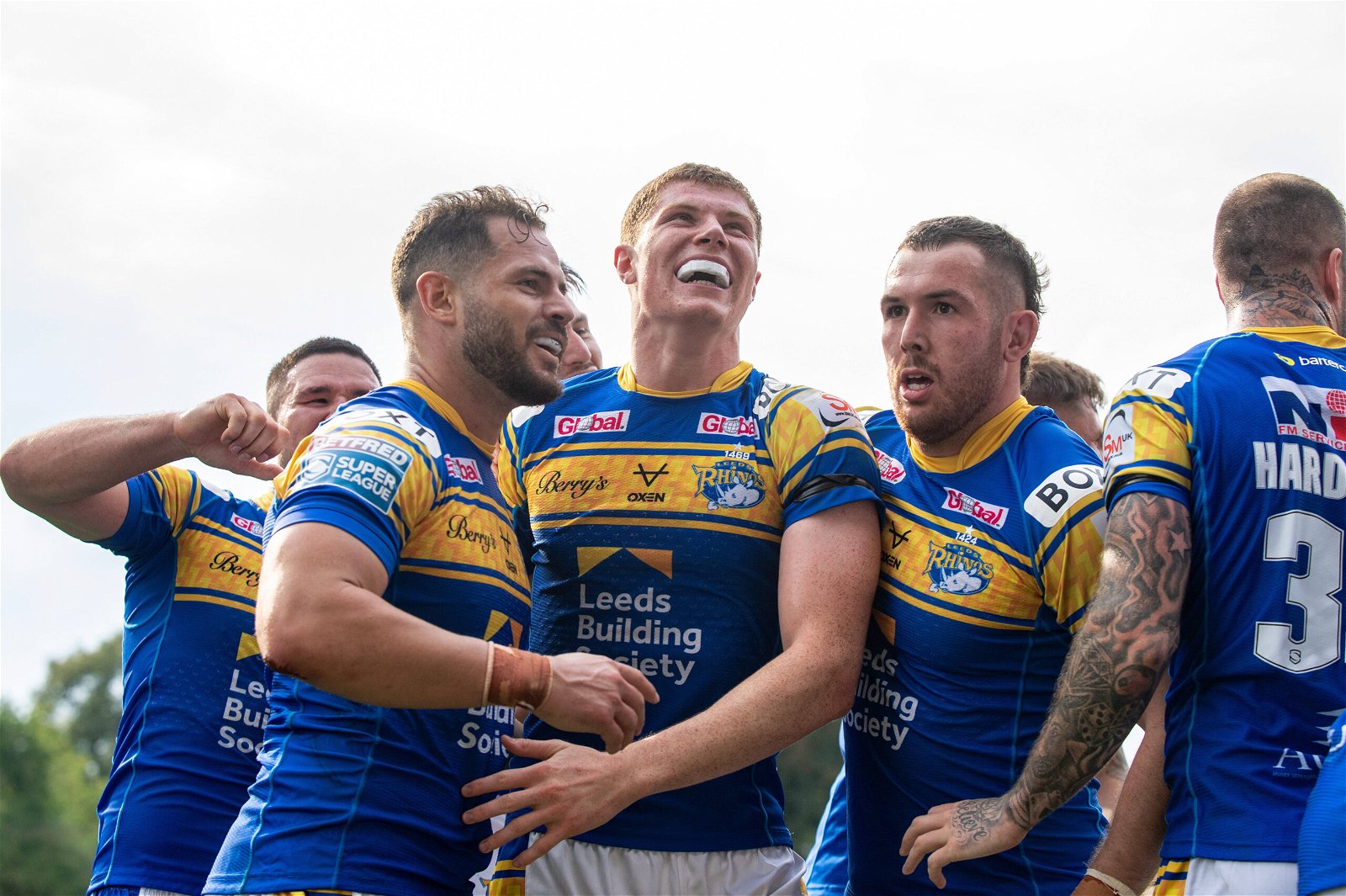 Saints won a tight opening week encounter against the Rhinos and should justify 3/10 favouritism by winning this, but I expect the Centurions to push them all the way. Leigh fans can get 11/4 for their side to register a first win of the season.

Toughest clash of the night to call is Wakefield’s trip to Huddersfield. The Wildcats pushed Hull FC all the way a fortnight ago and will fancy their chances of inflicting a second home defeat in eight days on the Giants. It’s 4/9 for a home win with and 15/8 for the visitors, with Wakefield getting an 8-point start on the handicap.

In what could be an entertaining game, I think there will be no more than a score in it so the value could be in the visitors getting a start on the handicap line.

With four games, it could be a good time to have a look at our money-spinner treble. You pick two players to score the first try in three games.

If one of the two scores the first try in all three of the games you are in for a very big treble to a small stake. It’s eight permed trebles, so a 25p unit stake will cost you £2 and if you get three 10/1 shots it would pay over £200.

My picks would be:

Super League is back on Thursday, we will see you then!