For rugby league players, having a career in the game – like every other sport – is short-lived.

Two decades is often the ballpark in which rugby league players stay in the game which means that for another three decades work outside the sport has to be found. 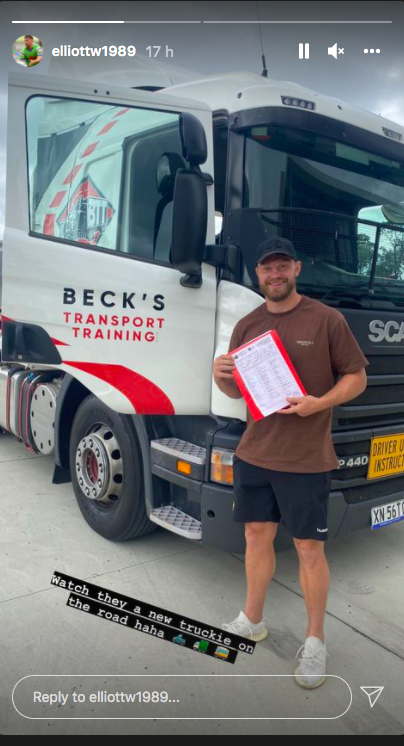 Whitehead came through the ranks at Bradford, debuting in 2009 and making 139 appearances in four and a half seasons until a move to the Catalans Dragons came about midway through 2013.

32 tries in 58 appearances later and Whitehead earned himself a big-money move to the Canberra Raiders in the NRL where he has excelled ever since.

In fact, the second-rower has become one of the most revered forwards in the game Down Under, with his tenacious and tough style going down superbly well with the Australians.

And, with almost 150 NRL games under his belt, Whitehead is now a veteran of the game and signed a new deal with the Raiders in July of this year.

The Bradfordian has also made 20 appearances for England as well as three for Great Britain.