We’re at the stage of the season where the big games are coming thick and fast.

Wigan travel across the M62 to Hull for Friday night Rugby where a win will take them above their opponents and into the top 4.

This is a repeat of the Challenge Cup Final a fortnight ago where the black and whites deservedly came out on top despite a very tense finish.

Lee Radford has to make do without the suspended Ellis and Michaels,  Tuimavave is injured so Minichiello, Griffin and Watts come into the squad.

Davies comes back into the Warriors squad and will be vying with Marshall for a spot on the wing.

Bookies make the hosts favourites at around 4/5 as they struggle to split the 2 sides.

There certainly wasn’t much between them at Wembley but Wigan will be full of confidence after a very impressive win at St Helens 7 days ago.

It’s hard to read too much into Hull’s league form as Radford has been managing his squad to try and avoid a repeat of last year’s burn out as they carry on their quest for the double.

They have lost both their league games either side of the Cup final, but did put up a valiant effort at Leeds last week, which was only 5 days after Wembley.

They lost poorly to Huddersfield in their last home game but had won 3 on the spin prior to that.

The Warriors injury list threatened to ruin their season, but as players have returned results have improved. They’ve won their last 3 in the league as they get to within striking distance of a top 4 spot.

They were comfortable winners at Saints last week and with most of the squad spending so long on the sidelines, they should still have plenty in the tank. Although they were second best for long parts at Wembley, the Warriors staged an impressive second half fightback to get within a forward pass of winning the game. 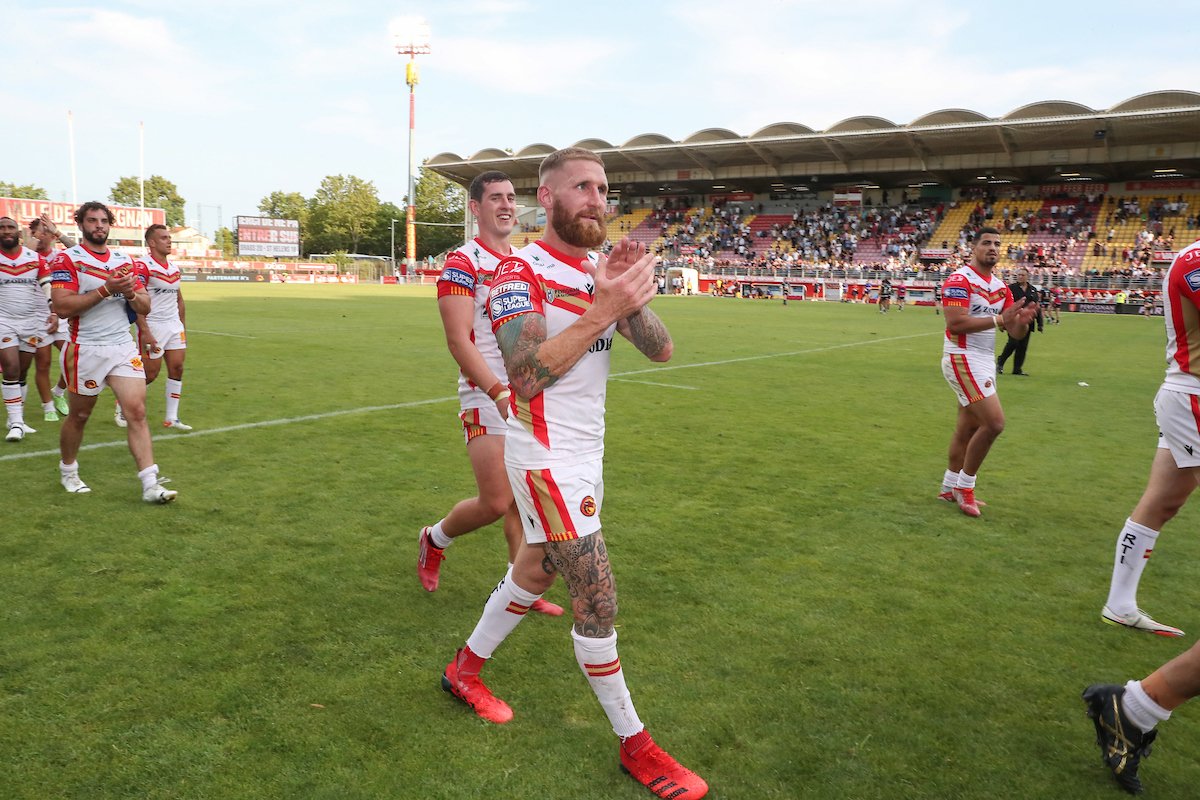 I think 5/4 though is a little short for Shaun Wane’s side though, Hull have generally won when they’ve had to this year and have a good record in the big games. They seem to have found the ability to turn it on when it matters, similar to how Wigan did it in 2013. This is proven in the Cup, where they had to beat Leeds and Castleford just to reach Wembley .

You can argue a case for any of the results in a game that should be tight and I can’t see more than a try in it either way. Best value for me is probably the 13/2 that the game is tied at either half time or full time, it is a double result bet with any result including a draw.

If pushed I would say the value is just with Hull, they will surely look to exploit their height advantage on the wings as they did to great effect at Wembley.

I’d take Hull to win the game at slightly lesser odds to them having conceding 2 points on the handicap, best value for Wigan backers could be the 4/6 with Coral for them getting a 6 point start on the handicap.

Burgess and Fonua head 1st try lists at 10/1, the latter was only denied a Wembley hat trick by the video ref and would be my pick.

Finally the man of the match, Sneyd kicked Wigan to death at Wembley and for all he’s very short at 6/1 joint favourite here, it’s hard to see past him. He’ll look to exploit Wigan in the air again and his goal kicking was the difference at Wembley and could be here.

As for the visitors, O’Loughlin was sensational at Saints and is a real danger here at 16/1 but Tomkins looks back to his near best and looks the value at 9/1. Williams shares favouritism with Sneyd but is still trying to find his best form so it’s Sneyd and Tomkins for me.

One other game sees Leeds get a 10 point start as they visit Castleford. It’s hard to call as there is not much at stake, both clubs have bigger games on the horizon

It’s 1/3 for Cas and 11/4 for Leeds but it’s hard to see who’ll be up for this the most. Leeds won’t want another heavy defeat to their possible Grand Final opponents so possibly the value is them getting a 10 point start on the handicap.

We’ll be back for the middle 8s action on Saturday. As always please gamble responsibly.