When Konrad Hurrell was announced as an end-of-season departure for the Leeds Rhinos in 2021, many fans at Headingley were disappointed.

Despite not hitting his best in his final season at Headingley, the Tongan powerhouse was a firm fan’s favourite for his insatiable work rate and as the leader of the South Stand choir on matchdays.

It was subsequently announced that Hurrell would be plying his trade at St Helens for 2022, with his national team coach Kristian Woolf deciding that he and his staff were up to the challenge of returning the centre to prime form.

There’s little doubt that they achieved that as the former Rhinos man cut a rejuvenated figure for the Red V this season, finding the speed and agility that compliment his size to make him one of the biggest dangers in the competition.

The season ended with Hurrell playing and scoring against his former club at Old Trafford, as Saints beat Leeds 24-12 to win their fourth consecutive Super League title.

“I’m sure the most important signing Woolf has made, since he’s been there, which I know he had full duration on, is Konrad,” said Harrison.

“He knew as the coach of the Tongan national side, in Konrad that, if he thought he could get his weight right, he could have one hell of a player for what they paid.

Harrison also provided some insight into how Saints recruitment policy works, explaining the unique and thorough process the club goes through before deciding whether to sign a player.

He explained: “You know Saints, people ask me how do Saints recruit? This is when I’ve done a deal. Historically you speak to the CEO Mike Rush. Mike will then speak to the coach, Derek Traynor, and then that’s put to the leadership group.

“They will then look at him and ask whether this person is a player they want in this team, in the culture, is he alright?

“The coach could be the last person to have a say. I would say at other club’s the coach has 90% of the say but that’s not how Saints do it.

“The most successful recruitment policy in the UK in rugby league at the moment is St Helens.” 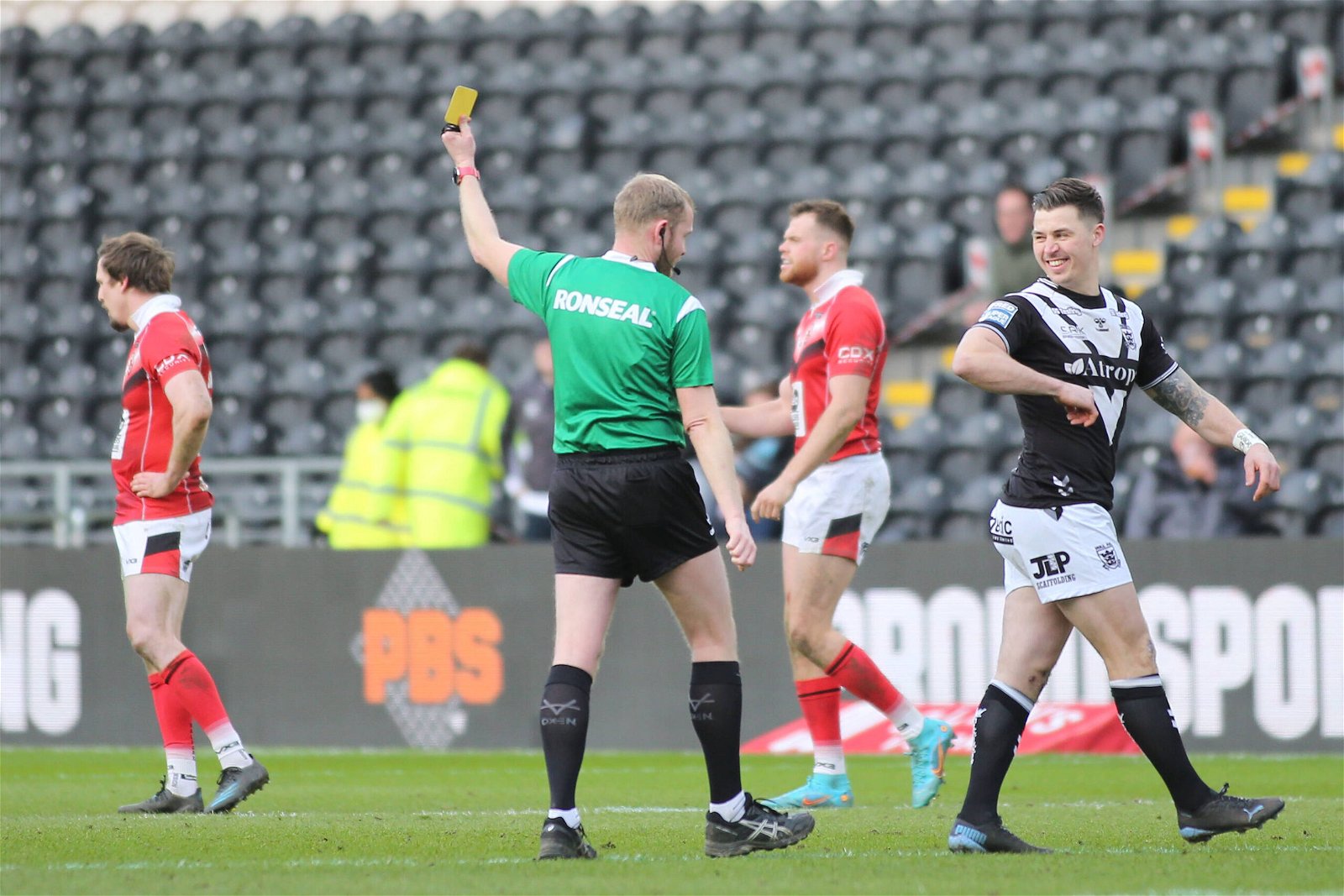