Super League target Anthony Milford has been charged by police with assault following an incident in Brisbane over the weekend.

The elusive playmaker was detained by police and spent the night in jail following an argument and altercation with his wife.

A Queensland Police spokesperson said: “Police were called to Marshall Street in Brisbane’s Fortitude Valley shortly before 2am following reports of a disturbance.

“A 27-year-old Forest Lake man was arrested nearby and charged with three counts of assault occasioning bodily harm and one count of wilful damage. 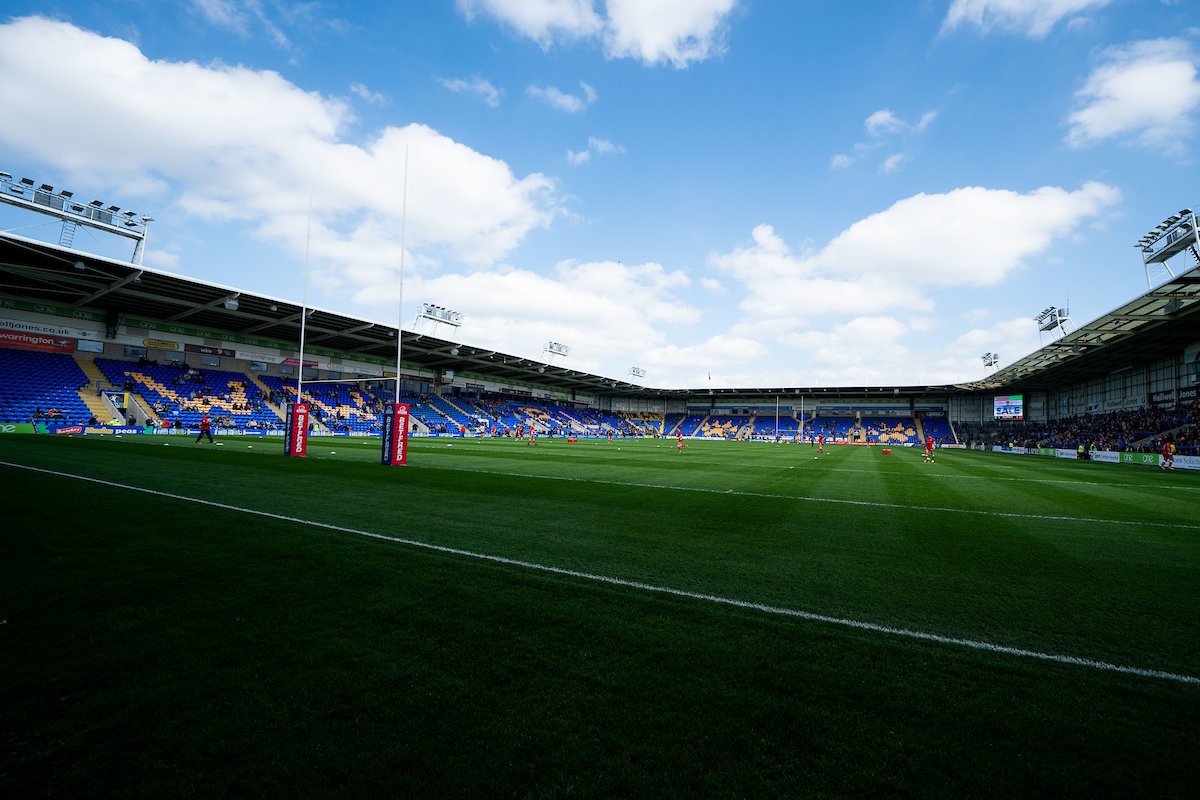 “He was given police bail to appear in the Brisbane Magistrates Court on October 20.”

Milford, Brisbane’s $1 million halfback, has had a less than successful recent history with the Broncos, often finding himself the scapegoat for some terrible Brisbane performances.

Milford remains under contract with the Brisbane club until November 1, when his new deal with the South Sydney Rabbitohs begins.