Starting XVII: Is this how Toronto will line up in 2020? - Serious About Rugby League
Skip to content

In our final edition of ‘Starting XVII’, we focus on the Super League newcomers, Toronto.

Much has been made of the Wolfpack’s dangerously thin squad, however, despite the lack of personnel there are still plenty of top-quality players in their ranks.

Question is, who makes the 17? 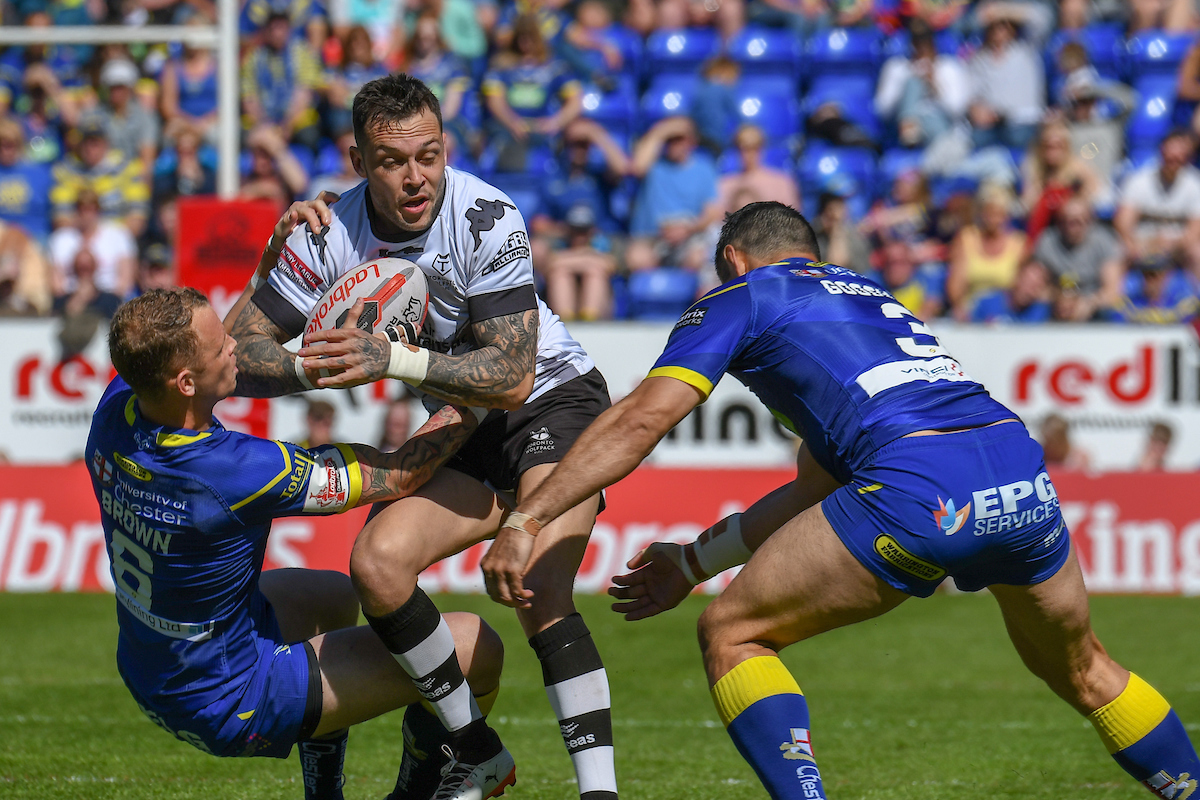 O’Brien has been in the public eye since 2011, starring for the likes of Warrington, St Helens and Salford. You can see, therefore, why he’s considered one of the Wolfpack’s key men. Originally a halfback, he’s developed his game to suit the fullback role in recent years, establishing a solid defensive game whilst still being potent in attack. 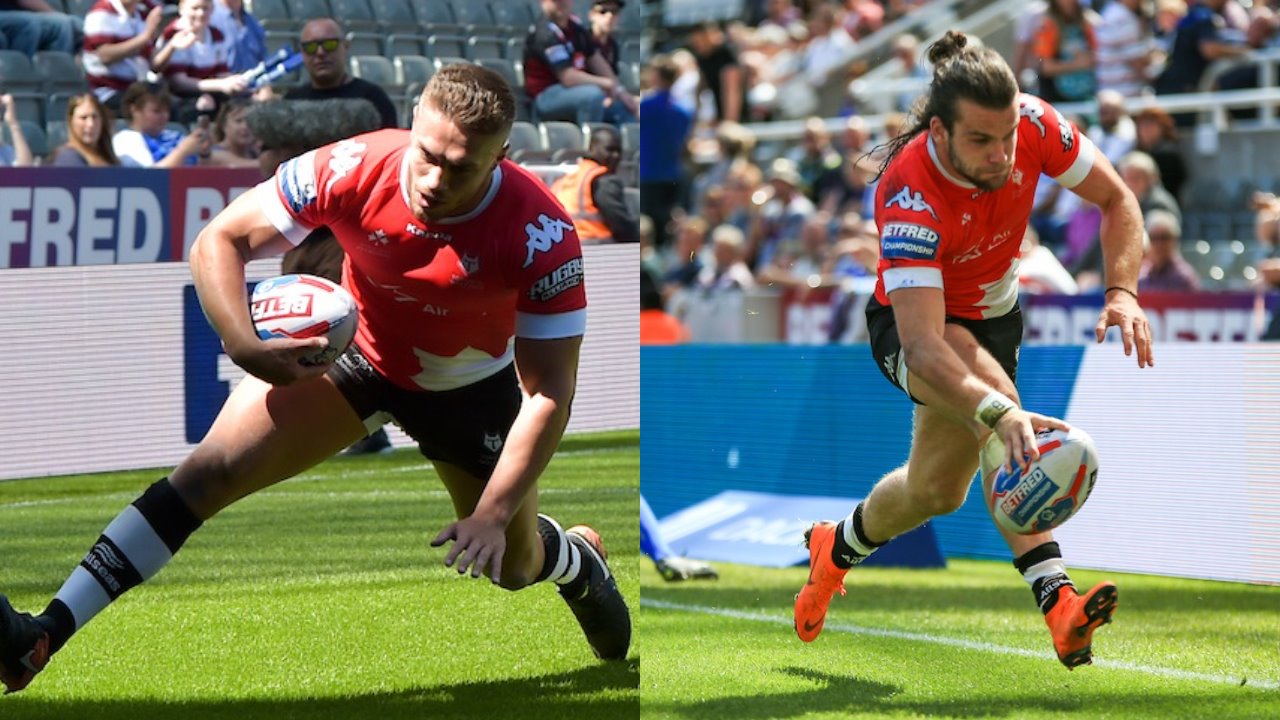 Russell is one of several big-name players who made the switch to Canada mid-way through 2018. A strong, pacy winger, he’s renown for his strong carries and finishing ability. Kay, on the other hand, has been there right from the start. Since leaving Wakefield with just five senior appearances in 2014, he’s built up a reputation as one of the best wingers outside of the top-flight. In 2020, he’ll be aiming to show he can cut the mustard with the top players. 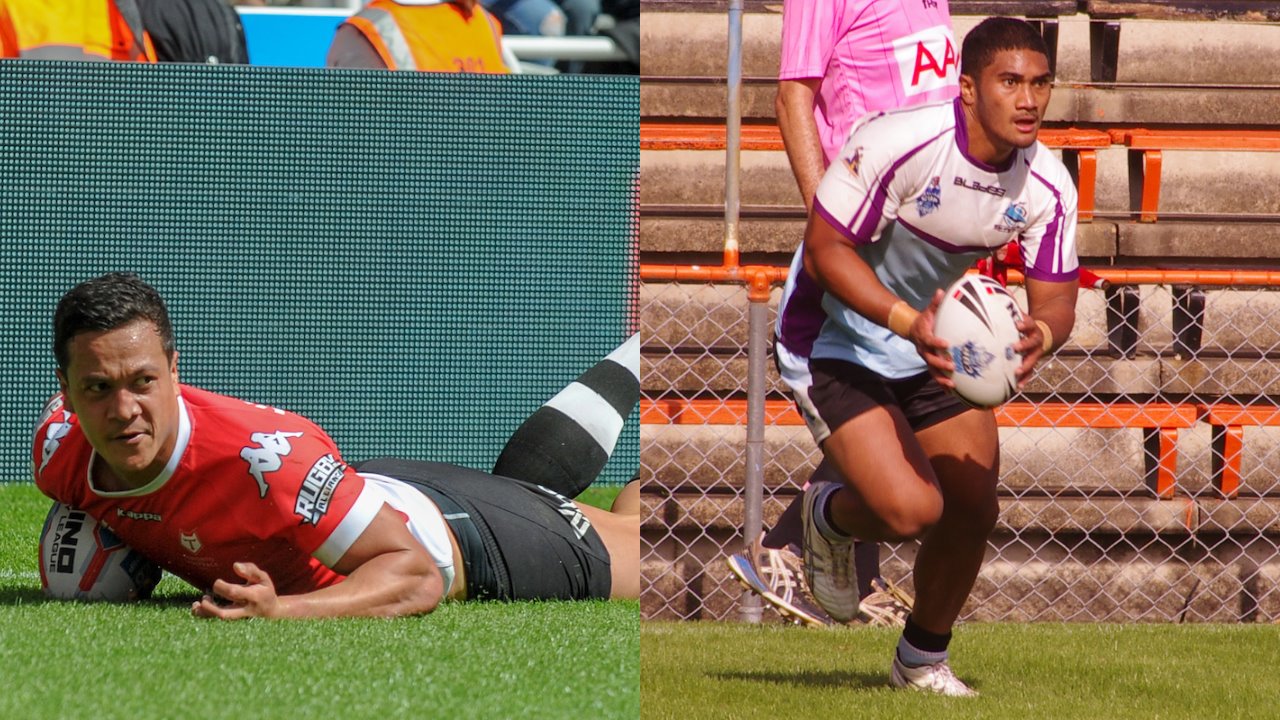 The all-star centre pairing will be relishing the chance to show what they can do at the top level. Stanley and Leutele have over 250 games worth of NRL experience between them and were both standout performers last season. Neither player would look out of place at a top five club, so expect the Wolfpack to utilise Stanley and Leutele regularly throughout 2020. 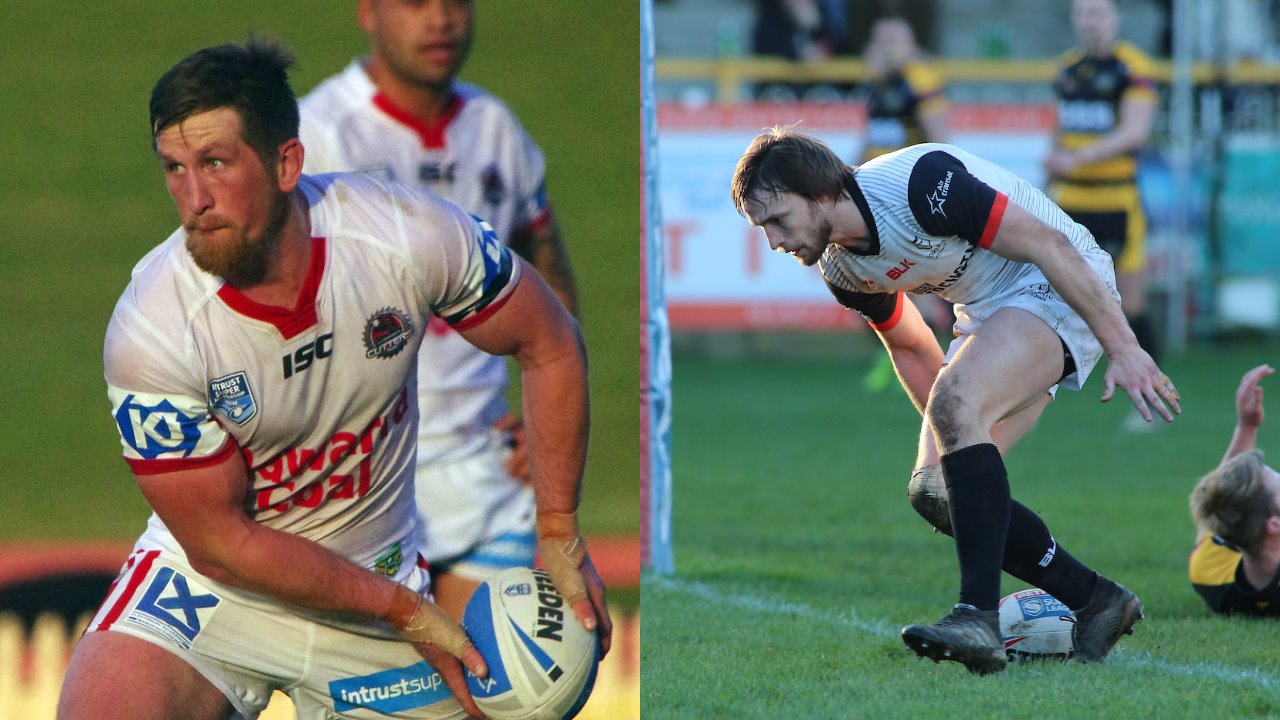 This is arguably where the Wolfpack’s season could be won or lost. There’s a lot of pressure on Mellor and McCrone to perform and provide Toronto with the same attacking flare that saw them dominate League 1 and the Championship for the past three years. They’ve both got plenty of experience, which will be vital if the club are to be successful in Super League. 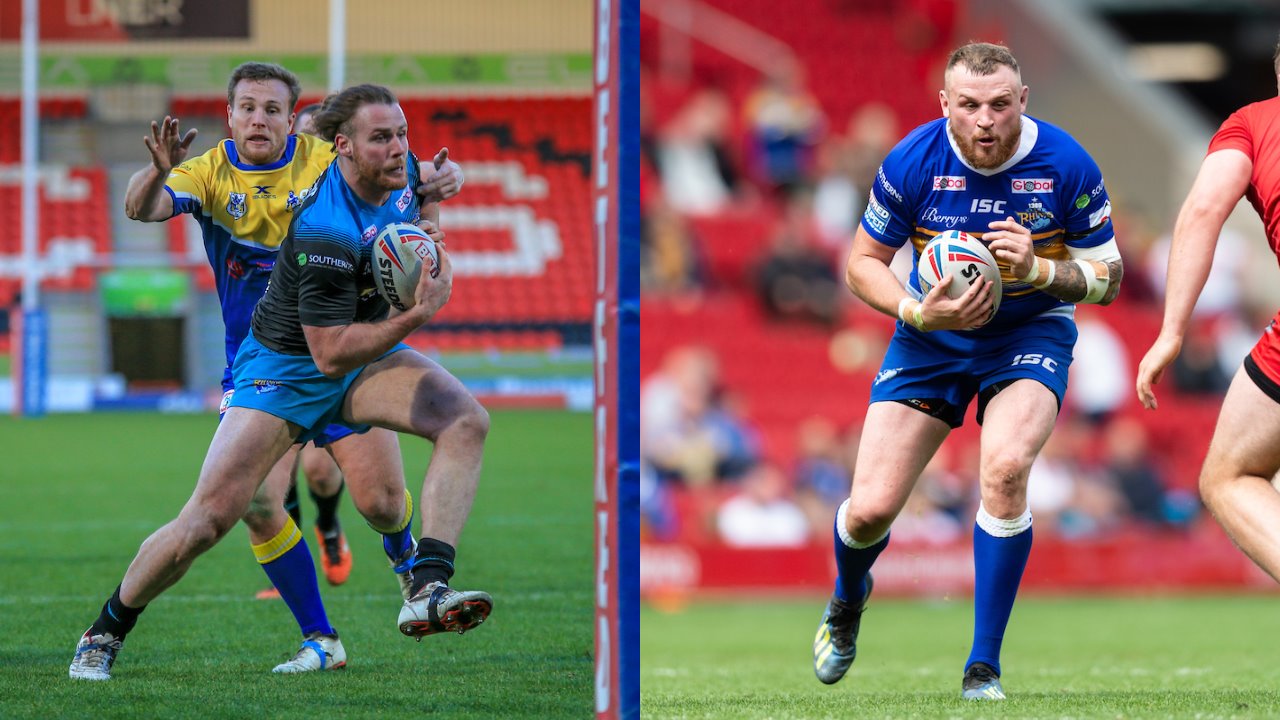 The front row is made up of two players who know each other very well. Mullally and Singleton both played together at Leeds, meaning Brian McDermott knows exactly what he’ll get from the duo. Both are strong, powerful runners and will set the perfect platform for the backs to play from.

Now the dust as settled, just wanted to say thank you to everyone who has supported me and us to get here. It’s only the beginning, what a feeling ❤️🐺💯 @TOwolfpack #superleague pic.twitter.com/06SMEQ04iv

Ackers has been an unsung hero for the Wolfpack since signing from London in 2018. He’s one of just three Toronto players yet to play in the top-flight, after spending time in the academies of both Wigan and Warrington, but never making a senior appearance. A stocky hooker with superb handling ability, Ackers has been given the no.9 jersey in 2020 and will be battling James Cunningham for a regular starting spot. All eyes will be on the back row, with tri-code superstar Sonny Bill Williams likely to line up alongside Thompson. Much has been made of Williams’ transfer and for good reason. He’s lit up games in league, union and sevens with his sheer strength, athleticism and outrageous handling, and will be hoping to do the same in Super League. Thompson is arguably just as much of a threat, with his strong line running and defence giving the Wolfpack some stability out wide. With over 350 Super League games to his name, Wilkin’s leadership will be essential as the Wolfpack enter their maiden Super League campaign. His running game is just as strong as it was when he broke onto the scene as a 19-year-old in 2002, while he’ll provide support to McCrone and Mellor with his handling ability. They don’t have the biggest squad to choose from but, in reality, none of the players in their squad would look out of place in the starting XVII. Darcy Lussick and Gadwin Springer add significant bulk off the bench and provide reliable rotations for Mullally and Singleton. Back rower Olbison has a similar role and, as an ex-Super League player with Bradford and Widnes, is another solid option. The final bench spot is between Blake Wallace and James Cunningham. It’s close but Wallace’s flare and ability to take on the line could prove handy in tight games.

Price hoping to right the wrongs

The unpredictability of Super League continues