Last week Melbourne Storm confirmed that international centre Will Chambers (above) will leave the club, fuelling rumours of a move to Super League. The 31-year-old has been linked with a move to the Northern Hemisphere for some time and, after now becoming a free agent, may choose to make the move.

He would likely have several suitors in Super League, with overseas quota restrictions being the only factor ruling out certain clubs. One side that would more than likely approach him would be Toronto, who have stated their intention to bring in a big name signing over the winter.

Hastings to the NRL?

Several reports in Australia have suggested that Jackson Hastings could be on his way back to the NRL in the very near future. His Man of Steel-winning performances haven’t gone unnoticed by clubs down under, with several now reportedly keeping tabs on him

The 23-year-old moves to Wigan in 2020 after signing two-year deal at the DW Stadium. It is understood that he will certainly see out the first season but may then re-evaluate his options. Brisbane Broncos are believed to be at the front of the queue for his signature and are preparing a hefty six-figure offer.

Wallace on his way out?

Toronto’s promotion to Super League could have an adverse effect on one of their most influential players. With the Wolfpack likely to spend big, and already having Josh McCrone and Joe Mellor on their books, Australian halfback Blake Wallace could be forced out of the club.

The 27-year-old featured fairly regularly for the Canadian club this season but is unlikely to get as much game time next year. Several clubs are understood to be keeping tabs on him, including Leigh and Tim Sheens’ Widnes.

Wakefield to bring back fan favourite 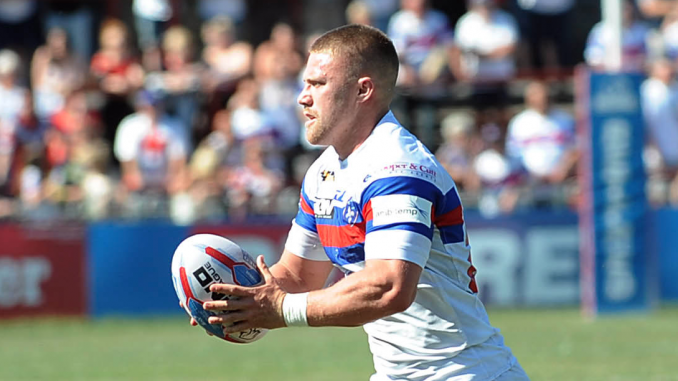 Ryan Hampshire is set to be a Wakefield player once again in 2020, report League Express. The popular utility back was announced as one of several players who would depart the club at the end of the season following ongoing contract disputes, but will now reportedly make a U-turn.

Since the news of his departure, the 24-year-old had been offered to several clubs but has kept in contact with Trinity and is now close to signing a new deal. He will now have to fight for his place within Chris Chester’s side following the signing of Alex Walker, but will certainly add quality to the backline.

Two clubs have emerged as front-runners to sign experienced hooker Shaun Lunt. The 32-year-old confirmed last week that he has left Leeds following a short spell with the Rhinos and is now on the lookout for a new club.

Wakefield and Leigh have both expressed an interest in his signature. Both are looking for backups for Kyle Wood and Liam Hood respectively, following Tyler Randell’s departure to Australia and Mickey Higham’s retirement, and see Lunt as an ideal target. The Centurions are also close to bringing in former Widnes winger Ryan Ince and London prop Nathan Mason, according to League Express. 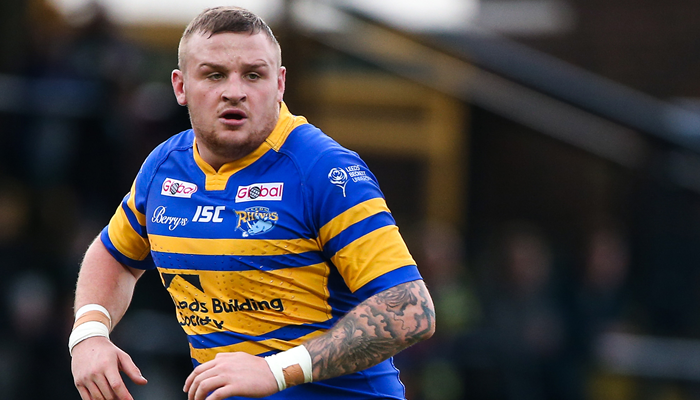 Toronto Wolfpack are reportedly eyeing up a move for experienced Leeds prop Brad Singleton for 2020, report League Express. The 26-year-old is the first big name linked with the Wolfpack, who are expected to spend big on new recruits as they gear up for their maiden Super League season.

A move to the Canadian club would see Singleton link up with former coach Brian McDermott, who has always been fond of the Ireland international. He is still contracted to Leeds for next season but could be allowed to leave if Toronto table a big enough offer.