Carl Webb, once known as the powerhouse of the Maroons’ State of Origin side, has spoken out about the Motor Neurone Disease currently plaguing his life.

The former Brisbane Broncos, North Queensland Cowboys and Parramatta Eels forward registered almost 200 NRL appearances between 2000 and 2011 – when he hung up his boots.

In that time, Webb made 15 appearances for Queensland at Origin level and earned one Australia cap.

But, the once man mountain has revealed just how difficult life currently is after suffering with MND for two years.

“Everything you do is just a battle,” Webb told the Daily Telegraph.

Webb continued: “I can see a big difference in the past year. I have declined a fair bit.

“Getting dressed in the morning is a task. I struggle to button my shirts up and pull my trousers and shorts up.

“I can still walk, but my legs are starting to get a bit sloppy. I drag my feet a bit. If I fall, it’s a real struggle to get back up. I can’t push myself up.

“Strength was a big thing for me, I was always strong, but now my strength is gone.

“I am losing all muscle definition. It’s starting to waste away.”

Webb confessed just how scary the process of decline is – and what a simple fall could mean for his health. 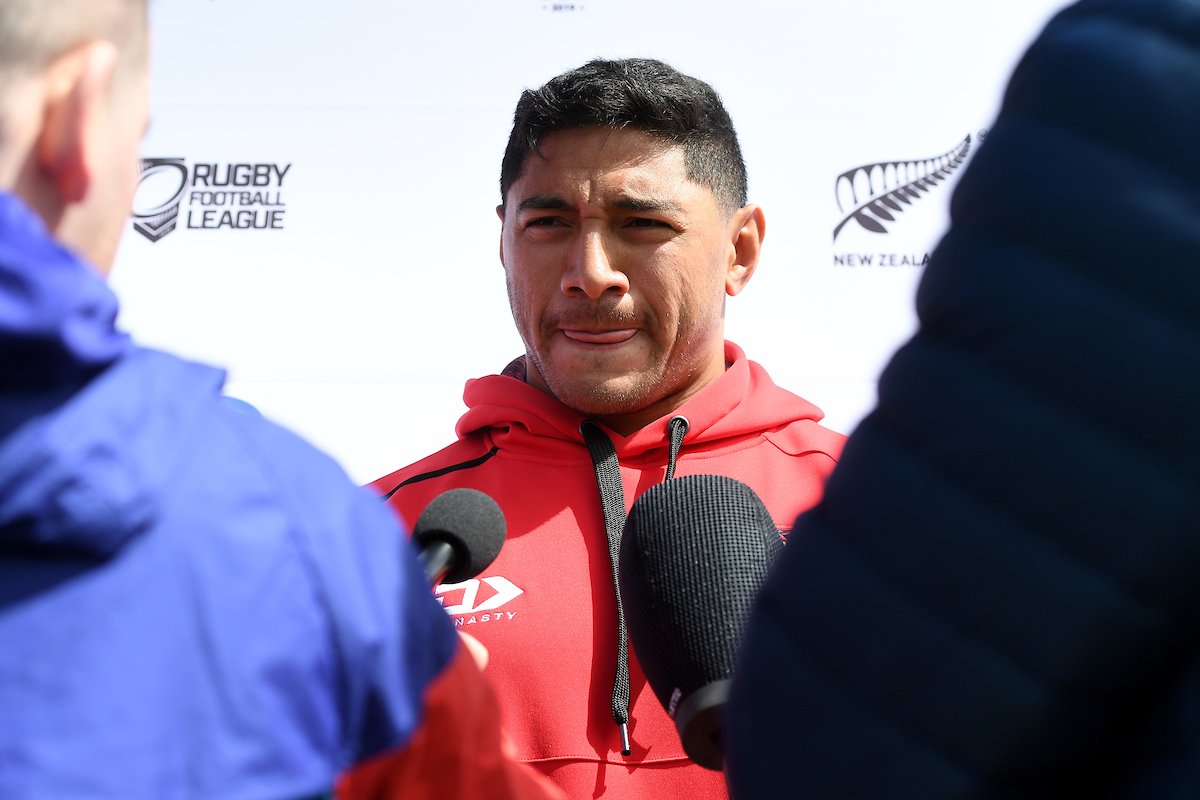 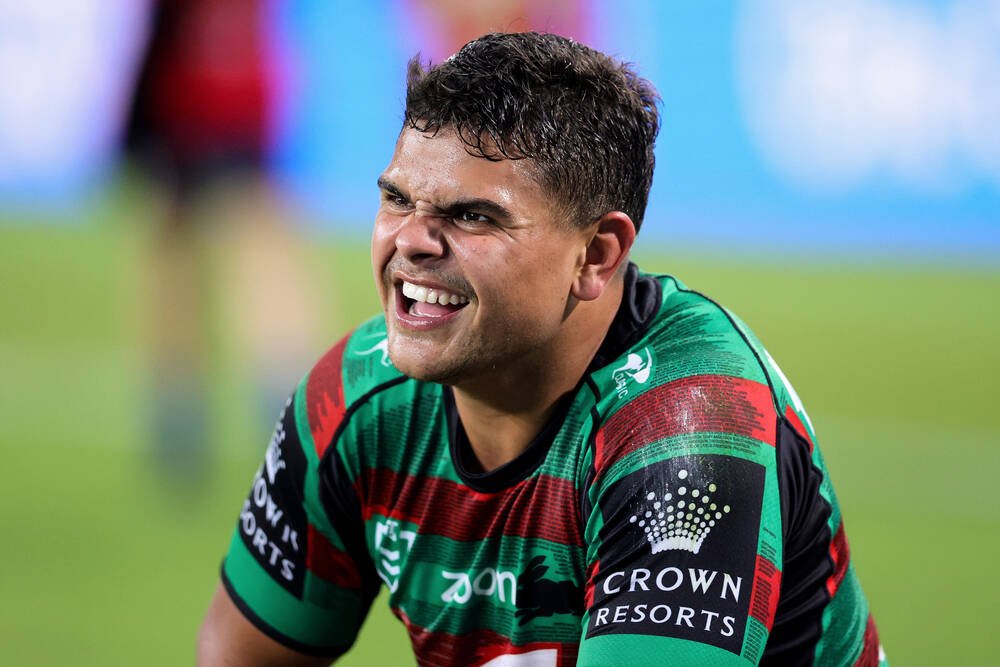 “If I’m going out for a big day, I will take my powered chair,” he says.

“After 10 or 20 minutes of walking, I start dragging my feet and I’m at risk of tripping over.

“Falling over could mean anything, broken bones. Even just getting back up is scary.

“Opening car doors, buttering bread, getting out of a taxi, doing the buttons on your kids’ clothes. That stuff is challenging now.

“It’s an effort for me to put something in the microwave. I’m certainly not making roast dinners. Even pulling a container out of the microwave is difficult.

“I have a swipe card to get into my unit because I don’t want to be fiddling with keys.

“Doing a big shop is impossible for me. I can’t get stuff up the stairs, so thankfully my partner (Cassandra) helps out, because I can’t carry the groceries.

“I just get so fatigued so easily. If I go out for the morning, I come home pretty stuffed and need a sleep.

“At first, it (the MND diagnosis) was hard to accept, but that’s the condition. I have to accept it.

“To cope, I have tried to cultivate a strong mental attitude and somehow deal with it.”

Webb is not the first sportsman to be diagnosed with the condition, with the likes of Leeds Rhinos great Rob Burrow and former Scotland rugby union international Doddie Weir suffering from the degenerative disease, but the awareness being raised is finally putting this horrendous disease into plain sight.