Rugby league is an incredibly tough game and with the sport that we love having such a long history it has become normalised to see 100 kilogram plus men running full pelt at one another.

Players do it because they love it whilst fans watch in admiration of those players, but for so many injuries come about during and after their playing career.

Of late and with the advancement of medical science the effects of rugby league on the brain has been analysed more and we’re constantly learning what the long-term effects can be.

For one man, Nick Fozzard, he’s announced that it’s resulted in brain scan results that “are one of the worst the brain specialists have seen”.

Fozzard, 45, who had a career spanning almost 20 years as he made 272 Super League appearances and represented teams such as Leeds Rhinos, Huddersfield Giants, Warrington Wolves, St Helens, Hull KR and Castleford Tigers before retiring at Dewsbury with a shoulder injury announced the news via his Twitter page.

Just had a bit of bad news this last week
I’m ok so please don’t worry but thought I’d share this
One thing to remember- if rugby league wasn’t the most brutal team sport on earth – I wouldn’t have played it
What a life I had in rugby league ❤️
https://t.co/FaFssao019

I hate cryptic texts like the one I posted earlier
brain scan results back –
My scan results are one of the worst the brain specialists have seen –
Not surprising having playing rugby league front row professionally against men from age 14!!!! – 34
But I’m ok 🤪😩❤️😂

Fozzard revealed to his followers that he had undergone a brain scan and sadly announced that the results weren’t positive, something he put down to a long career in the game, and something that we’re constantly learning more about.

Only in October did a group of 75 rugby league players take action against the RFL to sue for a failure to protect players as best as possible.

It’s unclear whether Fozzard was a member of those 75 former players but given his first tweet that alluded to the bad news finishing off with a declaration of love for the sport, it’s assumed he wasn’t.

“One thing to remember – if rugby league wasn’t the most brutal team sport on earth – I wouldn’t have played it. What a life i had in rugby league,” Fozzard had tweeted. 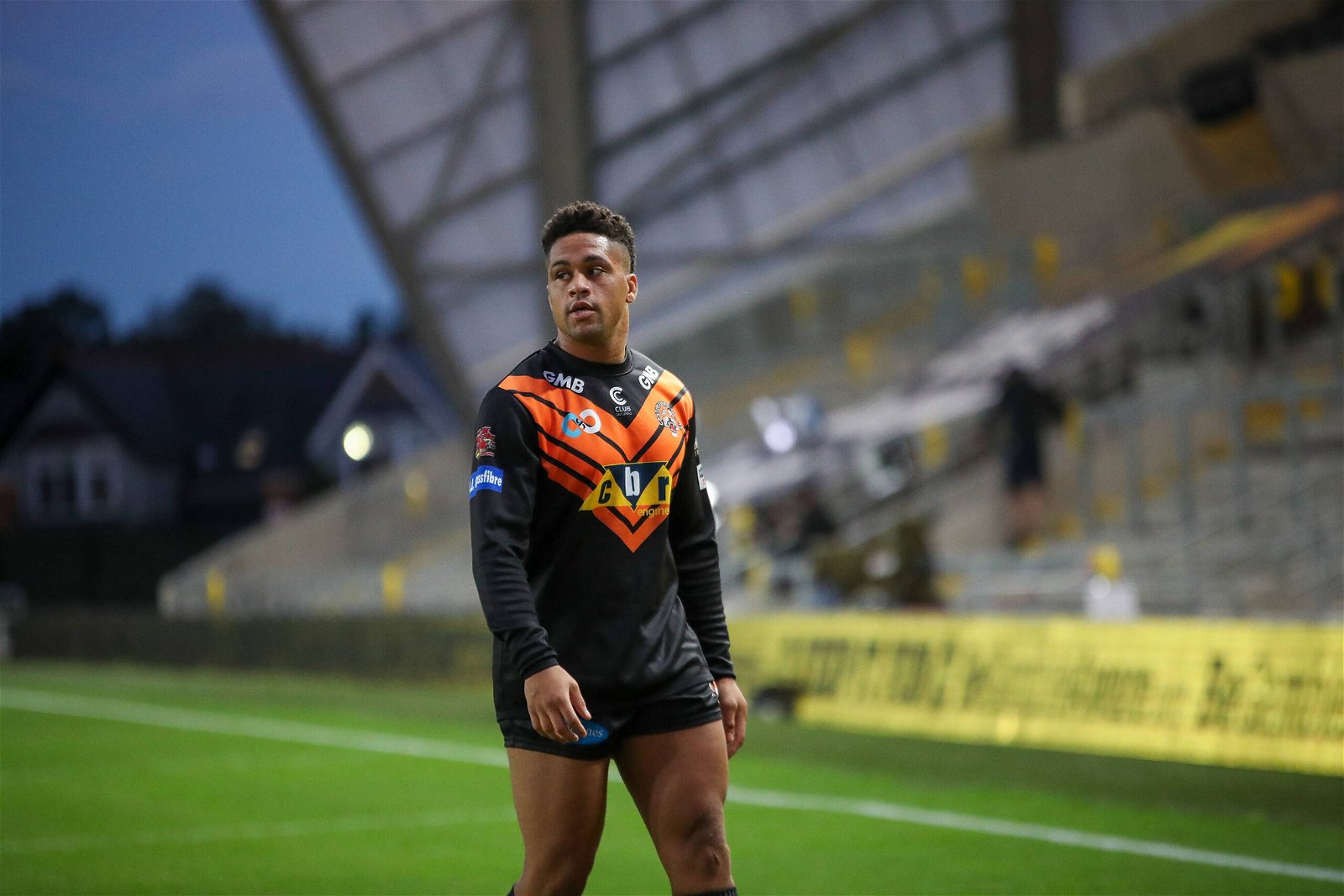 Those sentiments echoed similar to what Geoff Burrow, father of Leeds Rhinos’ legend Rob, said previously in regard to his son joining the aforementioned lawsuit, as reported here.

Geoff had told The Times: “Rob has been asked if he wants to, but he has never wanted to. He’s adamant that (due to) the career he’s had through hard work and the skills he’s been given, he’s reaped the benefits and he wouldn’t change a thing.”

A worrying and sad announcement from Fozzard that brings home a reminder of just how brutal our beloved sport can be.