‘A day in the life’ video logs – or vlogs for short – have been taking over social media and Youtube in recent years.

But, they have never really seemed to seep into the sporting world, with rugby league tending to miss out on social media initiatives like this which could help fans understand the daily lives of those they idolise.

Ben Foster, the goalkeeper for Premier League side Watford FC, has hit the headlines in the past year or so with his vlogs taken in training and on matchdays, but that’s about as far as it goes from top-flight stars.

Now, though, a day in the life of Castleford Tigers’ new signing Kenny Edwards has hit Instagram as the former Huddersfield Giants and Catalans Dragons back-rower has documented a full day in training in a takeover of the page, Sky Rugby.

It’s not the Sky Sports Rugby, but a social media page that has over 40,000 followers which is a great reach in order to spread the 13-a-side game.

Edwards ran the vlog update right from the morning of his arrival at the Jungle for training, to the end of the day where he couldn’t take the phone into the wrestling room.

In between, the team were playing snooker, having a team meeting, eating lunch and then doing some hand and eye skills combinations. 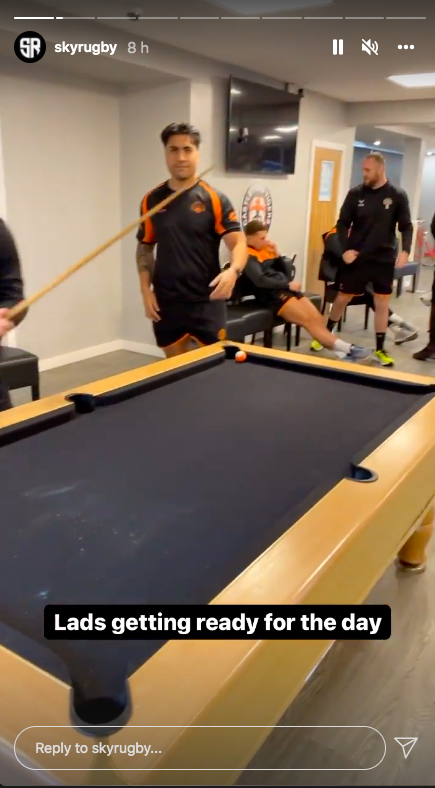 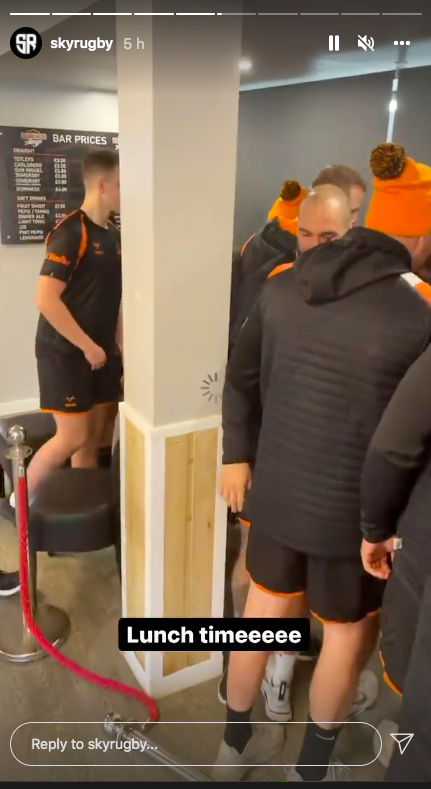 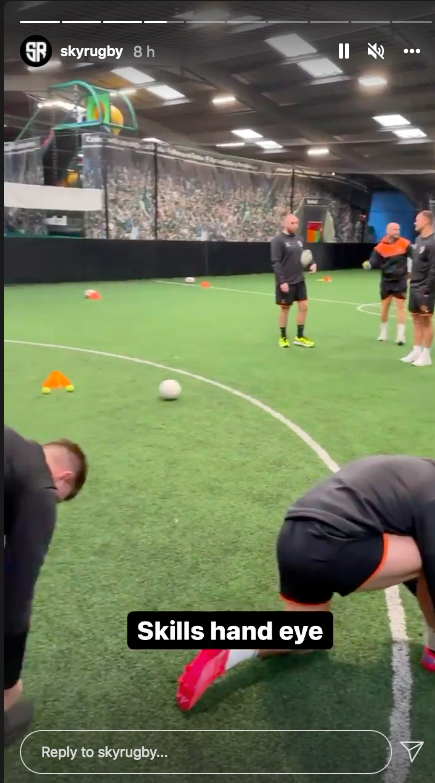 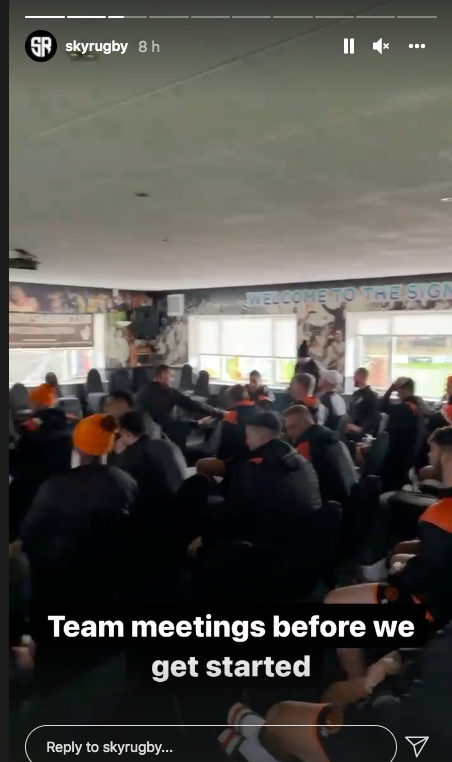