Albert Kelly’s future looks to be certain after being pictured wearing club colours on social media.

The 30-year-old has made a combined 171 NRL and Super League appearances since debuting in 2010 and has been impressive since making his Australian comeback with the Broncos midway through the 2021 season.

He made a number of appearances for Brisbane last season since returning from England where he played 118 games for Hull KR and then Hull Fs between 2015 and 2020, scoring 67 tries in total in the Super League.

On his return to Australia earlier this year, he played consistent football for Broncos Affiliate South Logan Magpies before being given another shot at the NRL with a debut for Brisbane in Round 11 against the Sydney Roosters.

That night, Kelly helped orchestrate a memorable 34-16 upset at the Sydney Cricket Ground and he has been a part of the Broncos’ NRL squad ever since.

With the signing of Adam Reynolds and in the increasing good form of youngster Tyson Gamble, there was a chance that Kelly may not feature for the Broncos in 2022, but that speculation has been fully put to bed with the former Hull FC halfback appearing happy in Brisbane colours. 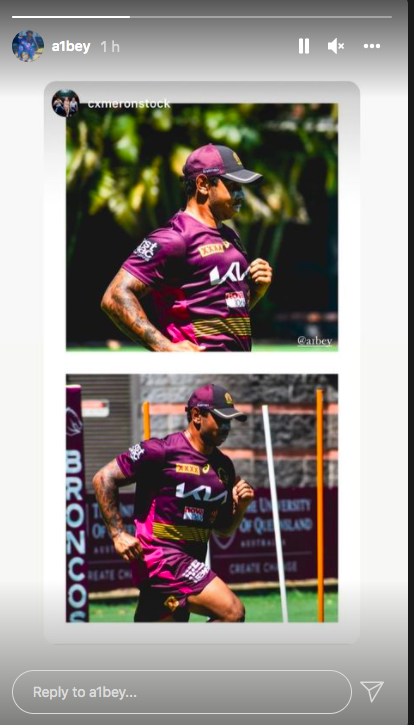