A “frustrated” John Duffy bemoaned errors as well as the difficult preparation his Leigh Centurions side had as they fell to a 40-16 defeat at Hull Kingston Rovers.

The result leaves the Centurions still without a win this season.

Reflecting on the loss, Duffy said, “I cannot legislate for the errors we made. We have done it tough for the last couple of days.

“Brendan Elliot just got his coronavirus test back today and he was fine but we have been waiting on that and a couple of other issues as well.

“It has not been the best preparation. We have got some senior boys missing as well but we were right in the game by half-time and I really thought we would back that up in the second half.

“It was the same things again as it has been over the last few weeks.”

With nine defeats from nine and sitting bottom of the Super League table, the pressure will begin to build on Duffy but he is more focused on his set of players rather than himself.

He added, “I feel more for the players. I have been there as a player and it is all about them, not me or anyone else.

“They are doing it really tough at the minute. It is stressful for the rest of the staff but everything is about the players for me.”

In what would have been a week off due to the Challenge Cup next week, Leigh will face Wakefield Trinity in a fixture brought forward from round 13.

Duffy is hopeful his side can bounce back under difficult circumstances but did take a positive out of their defeat today.

He added, “Liam Hood played 80 minutes. He held his hand up as captain and it was a big shift for him.

“I just thought all of the errors and the score line and the fact we had only 16 players training yesterday so we have done it tough.

“That is the only positive there but we need to learn and quick.” 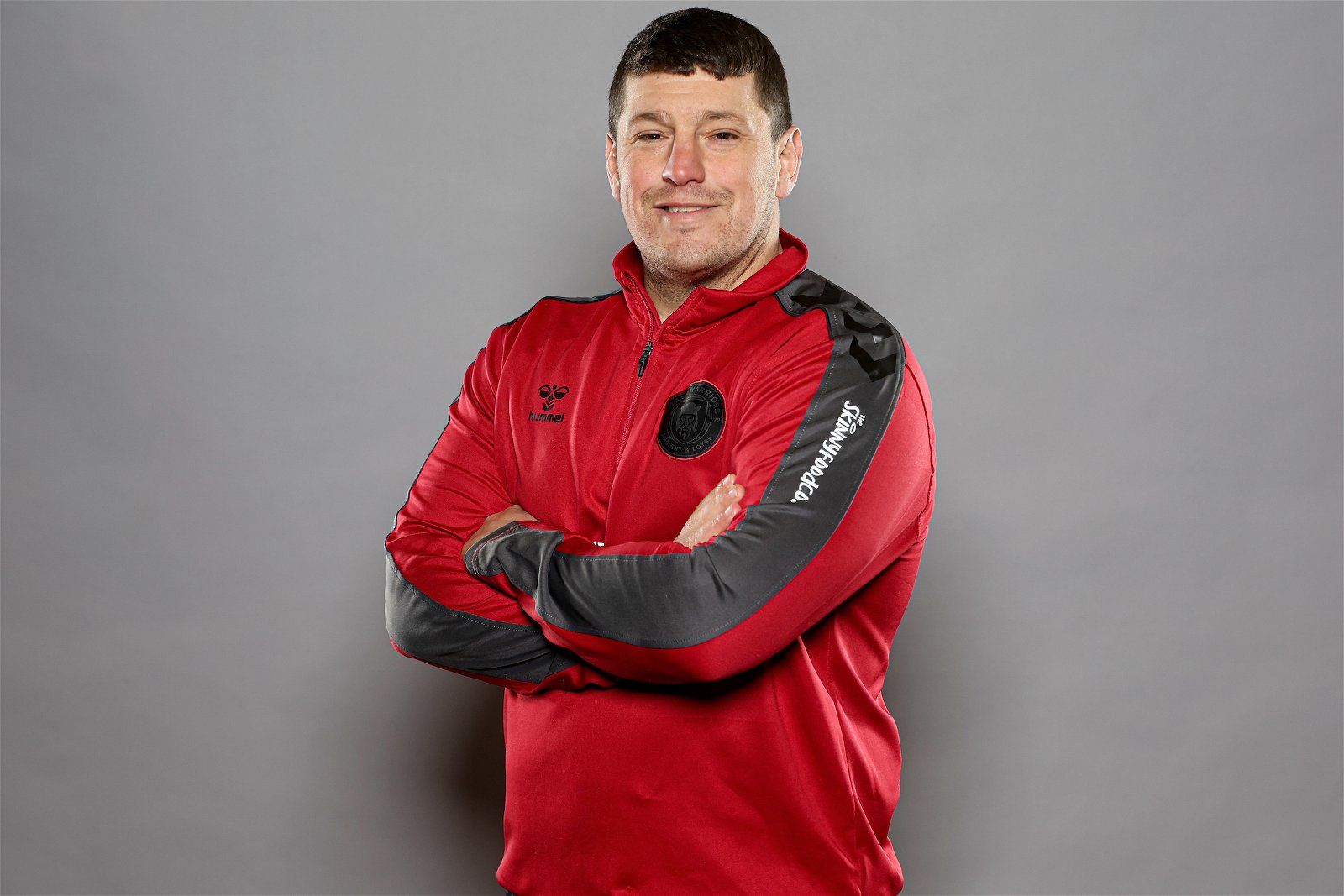 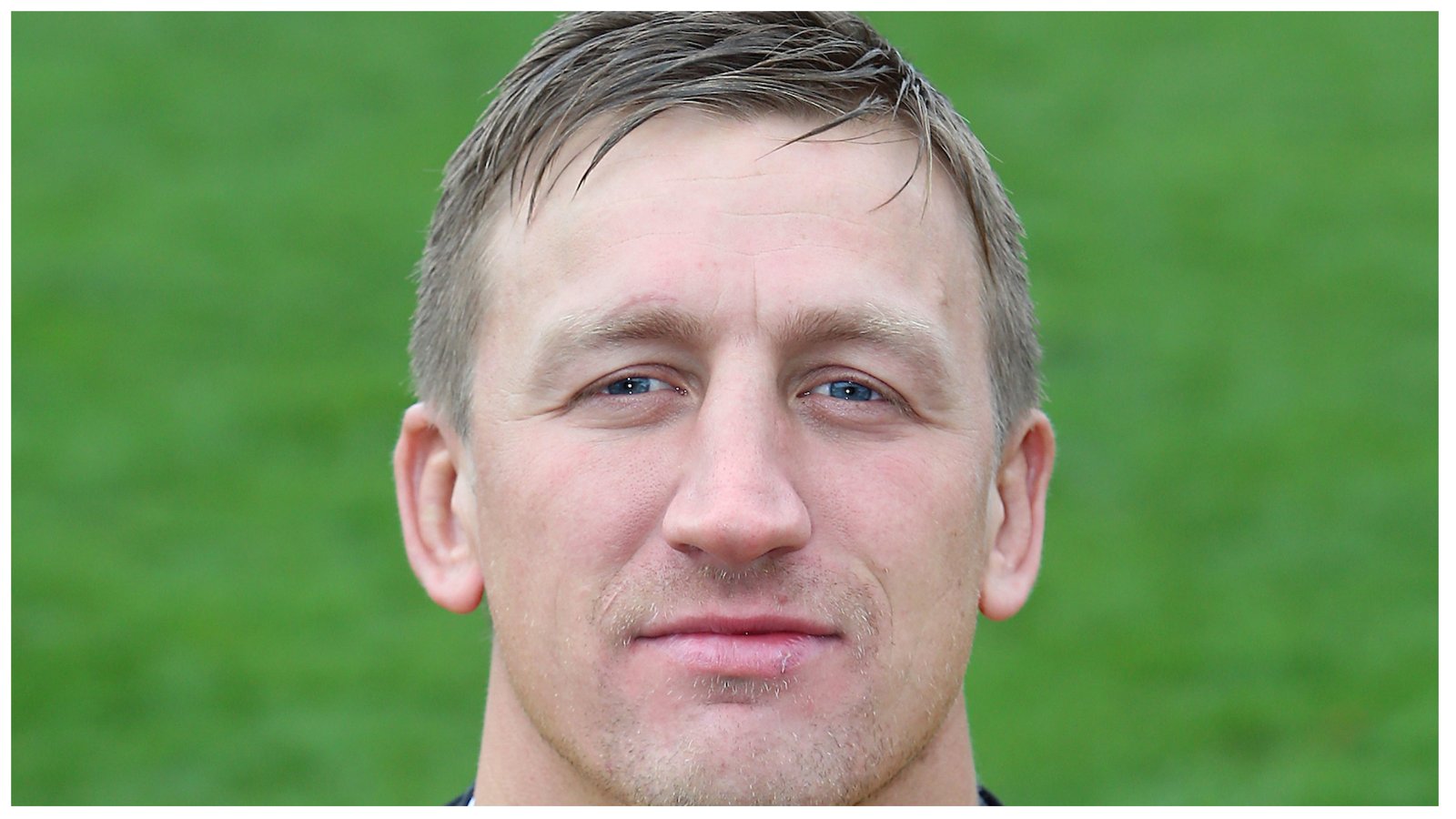